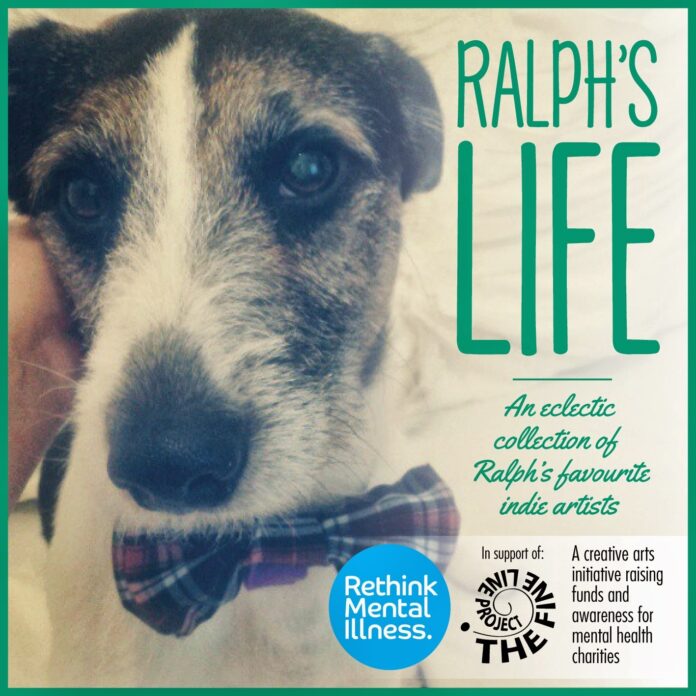 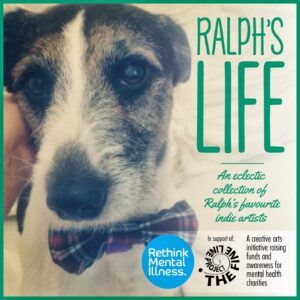 Mike Lindley has done tremendous things. Putting all selfishness aside, he has single handedly organised and compiled a cd of forty (mostly) unsigned artists of which the quality has rarely been seen.

Firstly, why? Mike is a blogger and under the Twitter username FruitBatWalton he has amassed a huge following of fellow bloggers and bands alike. Through personal experience, mental health issues are something very much in his focus. He’s blogged about The Fine Line Project (who work hard to promote mental health awareness), many times, and with their help he saw the benefit of this project to the Rethink Mental Illness charity.

It’s a great cause and something we should all support, with one in four people in the UK suffering at some time during their lifetime, and if there is any way we can help out, no matter how small then we should. Us British are a peculiar breed and seem to want something in return for their efforts. Read on.

It’s easy to buy this CD and think you’ve done your bit. You may have, but to be honest you’ve also bought one of the finest compilations you ever will do. Imagine your favourite Top 40 of all those tracks that no one else has ever heard. Imagine loads of different genres from pop to goth, from soul to dance, from folk to punk. They’re all here.

Names you will have come across before – Tom Robinson contributes his angry, guitar only rant that he wrote for the Legal Aid Rally last year (The Mighty Sword Of Justice). “There’s one law for the rich and another one for the poor” – it’s stirring stuff, and a song that only the great man himself could write. Helen McCookerybook (formerly of The Chefs and Helen & The Horns) is also here with her usual wit and warmth with Mondays Mood.

There are also artists which have already been featured on Louder Than War – Snippet, Shiny Rhino, The Mutineers and Feral Five all make appearances and all bring their very individual styles to the collection.

Prostitute’s Handbag is brought to you by Tingle In The Netherlands with poetry to your ears and Fiona Soe Paing contributes one of the most unusual tracks you will ever hear with Daymoon Soon. It’s almost a crime to single out any tracks such is the quality here, but special mention should go to Vukovi for their excellent Schwagger and Debs McCoy for the beautiful Wendy.

Don’t take my word for it, buy this CD. It will be one of the best twelve pounds you’ll ever spend and your support for Rethink should make your insides shine.

The Ralphs Life CD can be ordered here.

More information on Rethink Mental Illness can be found here, and The Fine Line Project here.