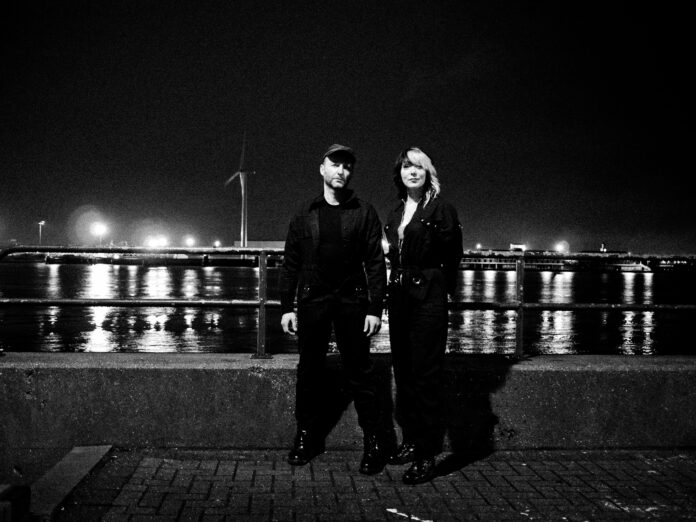 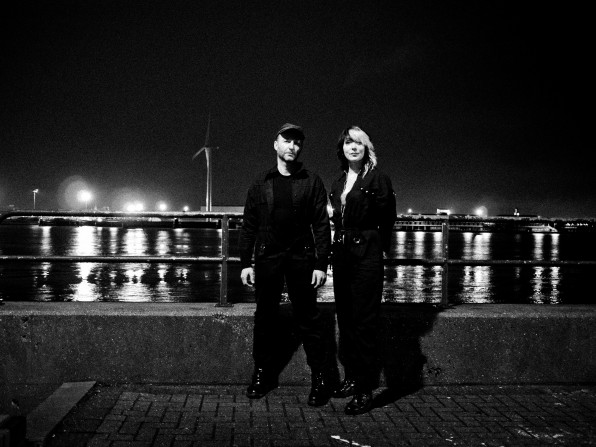 Describing themselves as being “raised by wolves on a diet of punk rock, disco and roots”, Kat and Drew (aka Feral Five, whose EP we gave 9 / 10 last year) were always going to have an eclectic musical background. Louder Than War’s Paul Scott-Bates got them to wrestle between themselves and compile their joint top 10 all time favourite albums. Part one below, part two over here.

We are big fans of Bjork and always come back to this album. Love the beats, love the samples, love the vibe. There are no musical boundaries with Bjork “and a compass wouldn’t help at all”. Inspirational.

We love this album. Its scope is brilliant and appeals to the anti-fascist, global warning, jazz, punk, reggae, in us. It was great to see Mick Jones play recently at a Rotten Hill Gang TV special.

Joy De Vivre and Eve Libertine telling it like it is with libretto by Rimbaud, that’s Penny, not Arthur!

Love it. Alison Goldfrapp and Will Gregory set the ‘gold’ standard for electro-sass (yes we invented that term). Still looking for a place to “park our winnebago” without getting a ticket!

A classic. Primitive. War Dance. Keen eared baby Ferals emerge from behind some rock or should that be dance punk!

All words by Paul Scott-Bates. Article first appeared on Paul’s website hiapop Blog here. More of Paul’s writing on Louder Than War can be found here. Paul is working hard to save Radio Lancashire’s On The Wire, the BBCs longest running alternative music programme. Follow him on twitter as @saveonthewire for all On The Wire news or follow hiapop Blog on Twitter, @hiapop.