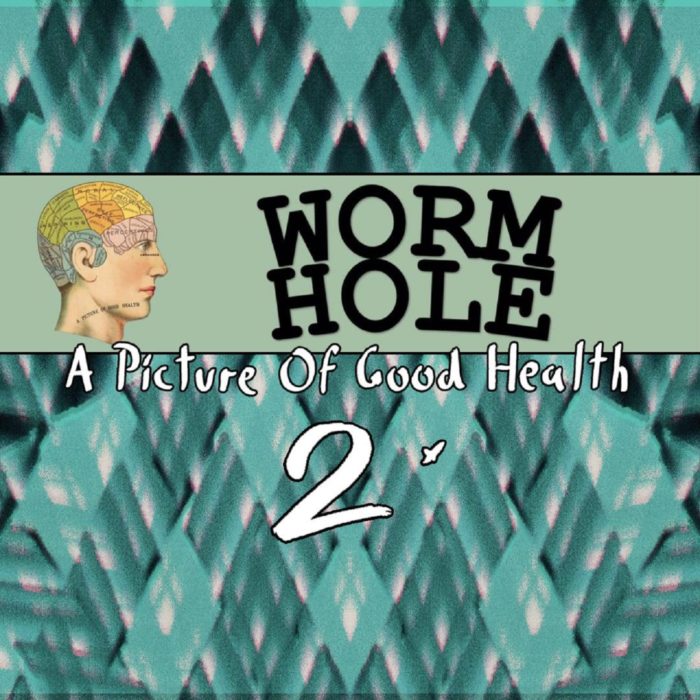 Leftfield netlabel, Wormhole World have announced a name-your-price cd to celebrate their first twelve months as a very unique venture.

The outfit, set-up in November 2018, gives a platform to experimental and noise artists to distribute their work in either digital or very limited cd formats and, gives all profits back as soon as their minimal costs are recouped. There are no contractual ties – each artist is free to release as little as one track for the label – all cds are released in eco-friendly cardboard slips and available at a budget price. Many of the label EPs and single track releases are available free of charge too.

With a roster that has contained Equinox (voted as BBC6 Recommends choice by Gideon Coe for his collaboration with electro-punk duo Feral Five), Radio Europa whose Community Is Revolution cd is the labels biggest seller have enjoyed airtime from Radio Wales and the legendary Steve Barker of On The Wire fame and, dysfunctional skronk artist Chow Mwng, Wormhole have already attracted worldwide interest and acclaim.

A Picture Of Good Health 2 offers fifteen tracks from artists new and old to the label, some favourites and some exclusive tracks from Welsh music maker and anarchic activist Alan Morse Davies, electronic music producer Void Vertex and Edinburgh based ambient/progressive Sound Effects Of Death And Horror.

Officially released on 8 November, the cd is available to pre order here with the intention of funding future releases through any income received.

More Wormhole World on their Bandcamp page here: wormholeworld.bandcamp.com. You can follow them in Twitter as @Wormhole World.

Cover artwork by Nils B. Frohn.