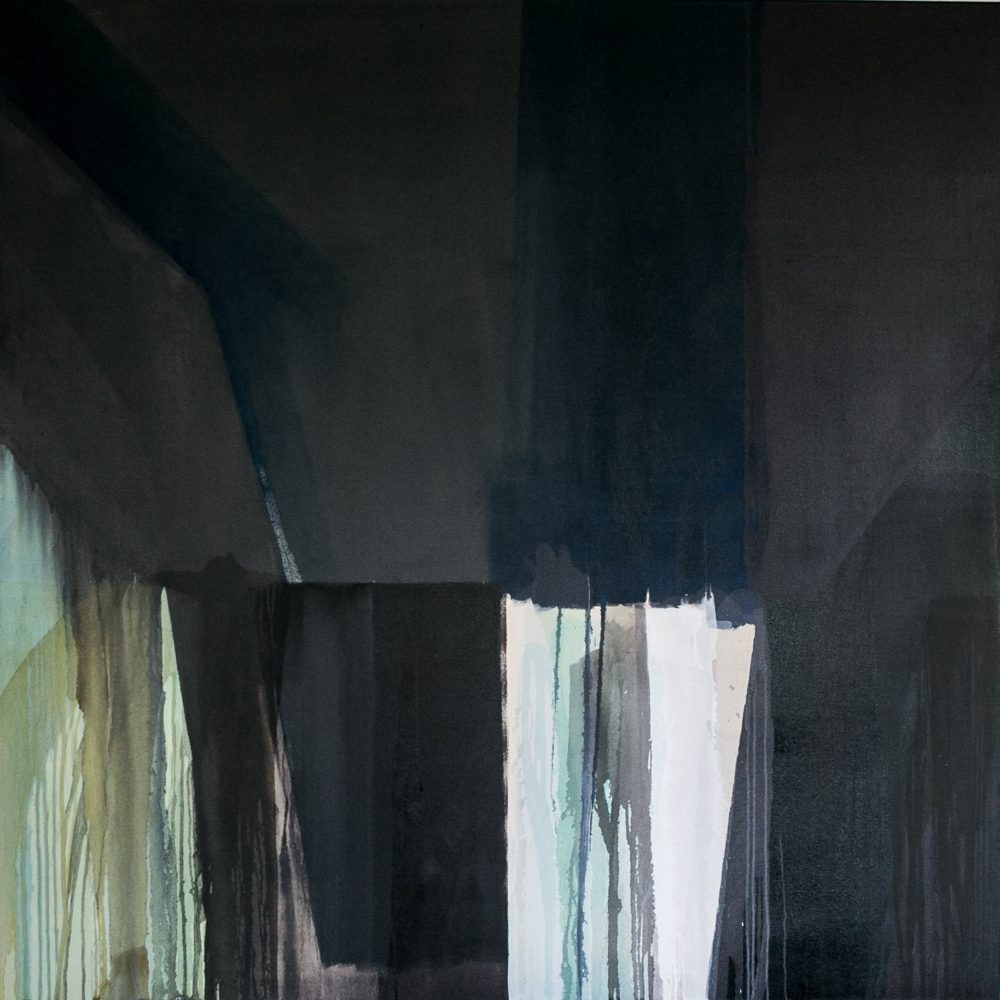 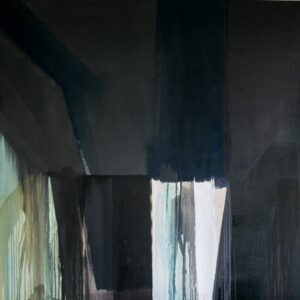 The core duo of Steve Leigh and Simon Tucker have delighted lovers of avant-garde for almost four years but it is with Community Is Revolution that they outshine everything from their past. Joined by confrontational electronic experimentalist Whettman Chelmets and Alec from Welsh anarcho punx Mwstard, Radio Europa have created an astonishing monster.

Influenced by addiction, depression and the general state of the world, the album somehow creates a cohesion that will attempt to bring everything together. The Radio Europa party is completed with the introduction of the two new members and the results are quite frankly, impressive.

What sets Community Is Revolution apart is the seeming unwillingness to compromise. There are no rules to which Radio Europa adhere, this is their own world but one that we maybe all live in. From the opening faux radio tuning of All The Devils Are Here the journey begins and although it takes less than thirty-seven minutes to complete, the depth of feeling and immeasurable passion that has gone into this project is often hard to comprehend.

Let’s not forget, this is D.I.Y. music. No costly studio, no big name producer, no record company behind it, just four blokes making a damn fine album. From the near ambience of Snowlines to the pumping chaos of Riding The Rails (featuring six year old George Tucker on percussion no less), tracks blend into one long episode that is difficult to abandon without sitting through the whole thing.

Something Beautiful is simply that and with the added voice of Adwaith’s Gwenllian Anthony the piece is lifted from this mortal earth and drifts away to Heaven before floating back down to greet the riotous intro of Warning Signs which soon dissipates into Chant For Peace and the calming voice of Yoga Satsanga Ashram. The false lull of peace is then whipped away by the throbbing bassline of The Ugly Spirit.

A largely instrumental album aside from the occasional spoken word, Community Is Revolution is nothing but a triumph waiting to be seized upon by a record label that could do wonders with its promotion but, part of the thrill of music like this is that it is released via smaller net labels keen on showcasing off-centre music and noise to the public.

Mystic spirals around in an almost hypnotic fashion before being awoken by the most horrifying manipulated cockerel sound that you could ever imagine hearing before entering Hell’s Waiting Room. The quite superb Cities Of Red Night is waiting to be discovered by TV documentaries and film soundtracks as it stands out as a true highlights of the album before two parts of The Unwelcoming Arms Of The Fascist Empire Wannabies brings things to a close.

Make no mistake, Community Is Revolution isn’t easy listening for the light-hearted but, it does reach those parts that other albums will not. Uncompromising contender for any albums of the year listing and an essential listen.

Community Is Revolution is available via Wormhole World here.

Radio Europa can be followed on Twitter as @RadioEuropa79