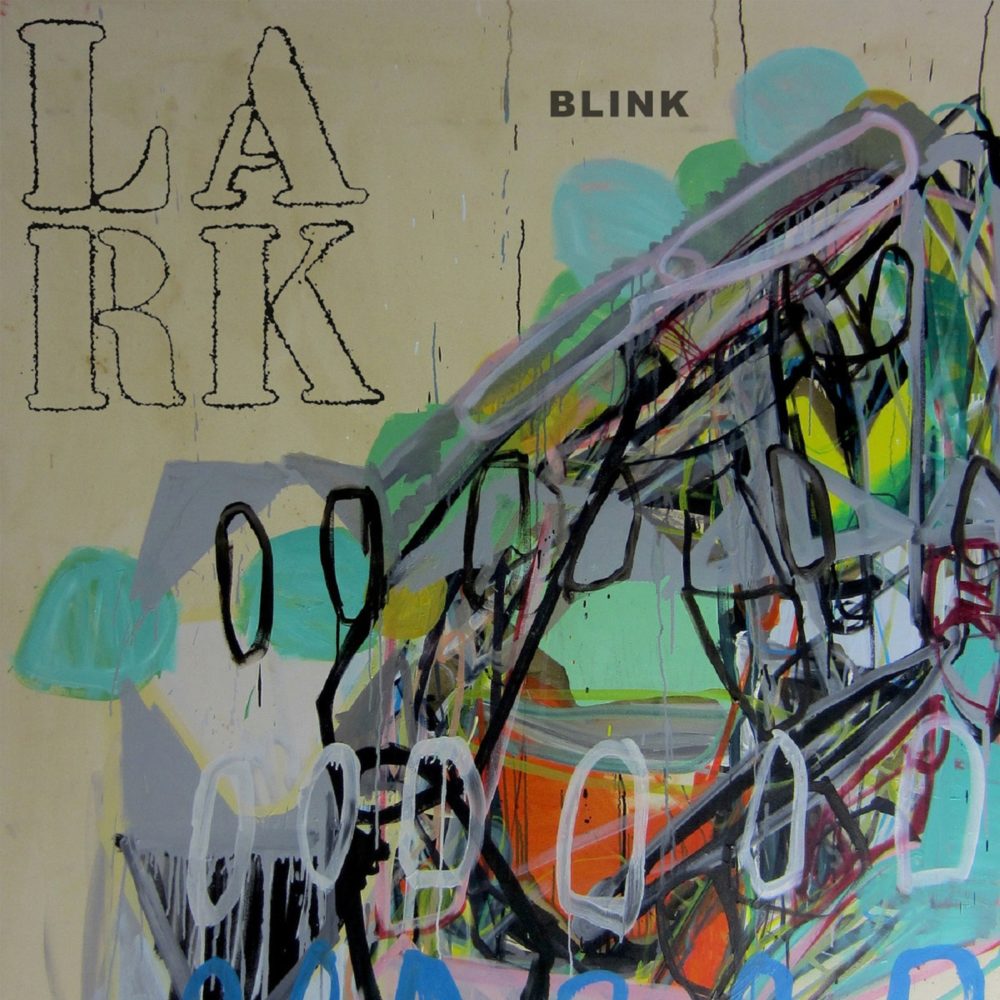 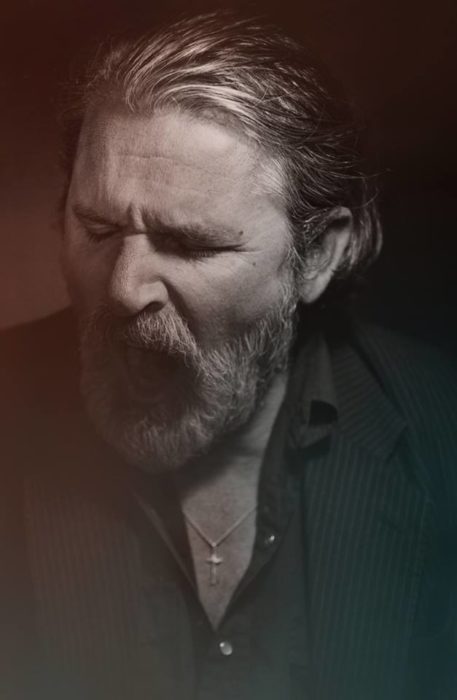 The latest in the remarkable list of releases, which has included previous LTW Albums Of The Year contenders Equinox, Xqui and Radio Europa, is available on digital download and compact disc from the Wormhole World Bandcamp page here. Read our review of Blink here.

A blend of heavy basslines, raucous sounds and turbulent lyricism, paint a volatile picture of the landscape the band inhabits.

Lark is an independent London based band founded by Karl Bielik, a nonconformist and often idiosyncratic songwriter, frontman and artist.

Romantic, dissonant, feverish and alive, Lark is an unsound sound.

Lark have been remixed by Andrew Weatherall, Brendan Lynch, The Bees, Erol Alkan, Scritti Politti, The Band of Holy Joy and Xqui.