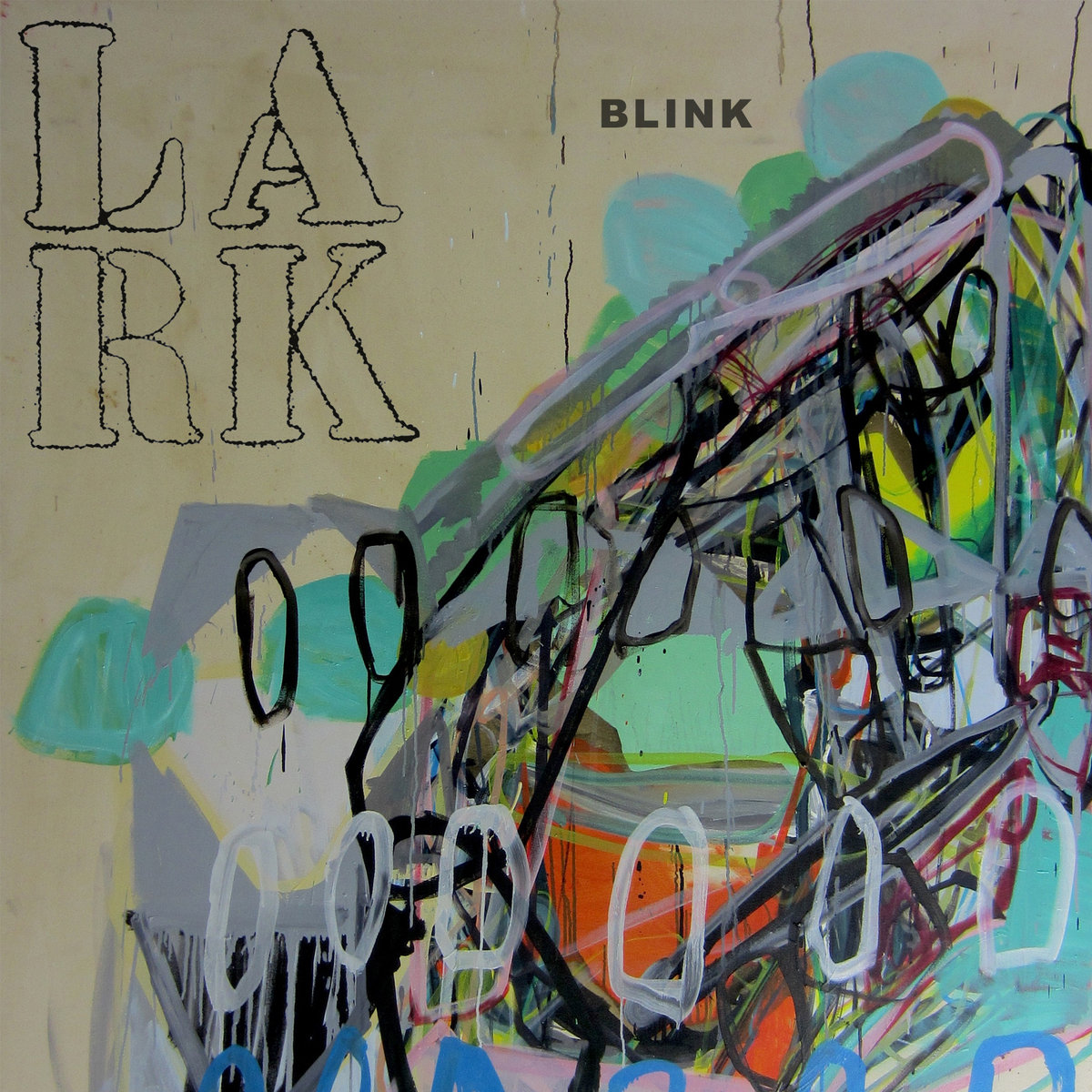 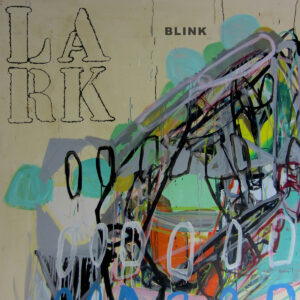 Following the critical success of Funny Man and its ground-breaking reworking in The Remixes, Lark (founded and fronted by Karl Bielik) have re-released their third album, 2014s Blink.

Hard to label, Lark present a mish-mash of massive basslines and occasional distortion coupled with gargantuan sounds and honest, hard-biting lyrics which make appearances as early as the first two lines of album opener I Don’t Got in the form of expletives that your Aunt Mabel would squirm at. A modern day variant of punk, Lark represent an often volatile sound which encompasses both death and life in one single punch.

Blink isn’t for the light-hearted. It’s gritty and often leaves a dirty feeling inside, a feeling that exposes the terror and fear in all of us, a feeling that is hard to control and even harder to unleash. It spirals into the inner conscience and leaves an indelible mark though grim monotony and repetitive darkness. Its wonderful stuff.

The seedy sordidness of …And Still You Blink maybe typifies the whole album – biting, sincere lyrics wrapped in a shroud of raw instrumentation with an amazing live feel. Bielik’s voice is often far from perfect but that forms the basis of much of the charm. It’s honest and real, and offers something that every anti-pop fan can relate to.

Morning Rain borders on gorgeous as the instrumental echoes AM drizzle slowly turning into a louder downpour before gliding away as gently as it came. It also offers respite before the inflamed tunes re-commence. Some Love borders on pop but it’s simple, non-conformist approach stops it from sinking to those depths as in less than two minutes it encourages toe-tapping and then closes abruptly.

There are often conflicts of subtlety and aggression which merge easily. The two emotions somehow fitting perfectly together via the mediums of voice and instrument, resulting in a hybrid of sentiment which offers so much more on subsequent listens.

Blink is perhaps typified by album closer Etc. If not in its title then in its low key content, it kicks back at the music industry with a simple vocal meandering over simpler sounds. An album which slipped under the radar first time around but with Lark’s new found interest, should now get the accolades it deserves.