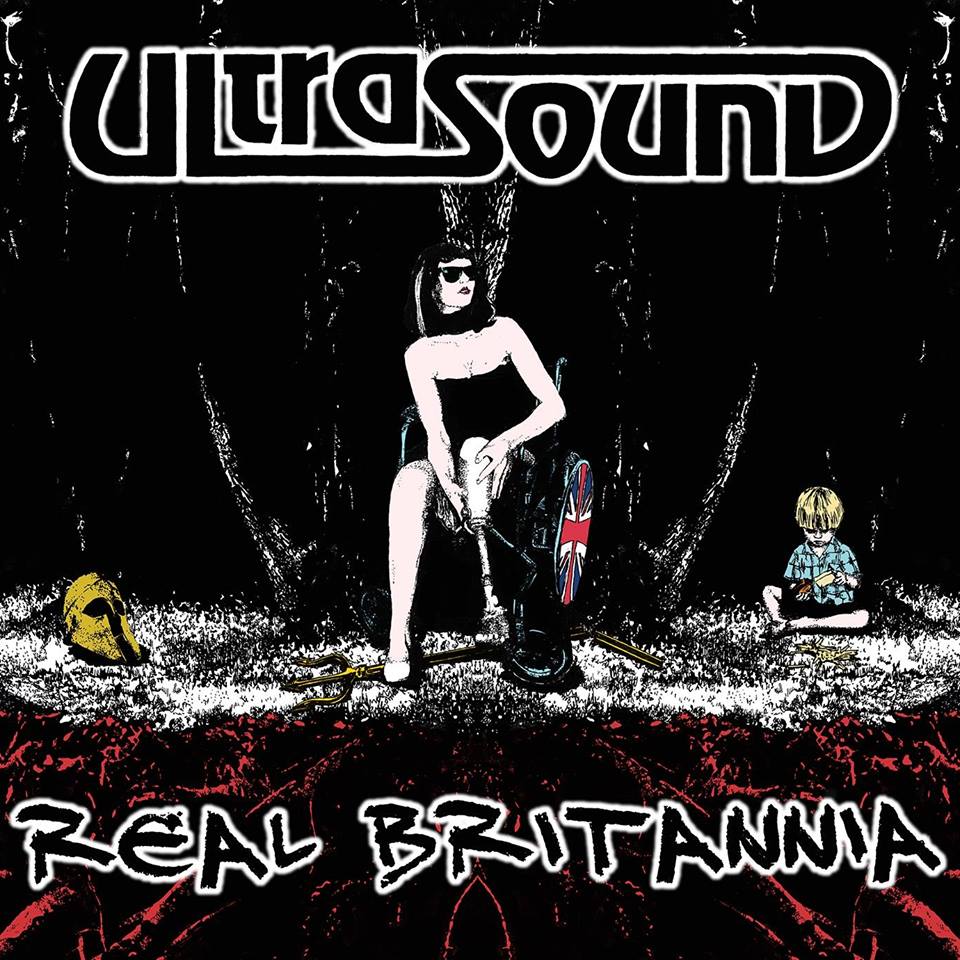 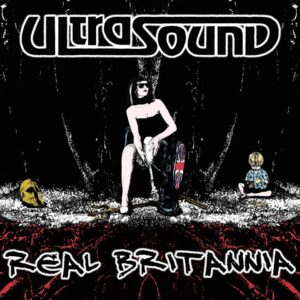 Opening with ‘Kon-Tiki’ is like Pulp, The Stone Roses and The Pogues all rolled into one. It sports a massively nostalgic sound with nice thick guitars and a bit of Brian May tone on the guitar solo all spaced out with some delay. It’s also a bit sad too with the lyrics “I’ll never go home again, they won’t find me” making it sound like either a missing person or running away from everything. ‘God’s Gift’ has some little key changes in there not too dissimilar to Cardiacs which is marvellous to hear and what sound like Mellotron strings bending up and down in there too Flaming Lips stylee. It has a really surprising twist in the middle, I love musical twists and it’s worth listening to (no spoilers here!) because it changes so dramatically and beautifully.

One noticeable thing about this album is its maturity and, in places, pure rock. Like ‘Soul Girl’ with its Black Sabbath drive, its Stooges tone covered in female vocals and unconventional structure blending in a Krautrock jam with synths and droning bass falling into a sprawling and epic 90’s pop-rock finale. It all calms down a bit on ‘No Man’s Land’ until the flute solo, heavy slamming guitars, thumping drums and balls blast out and finish you off.

‘Asylum’ is a beautiful track and has some rich harmonies and twinkles and sparkles, Tiny’s lovely vocal melody leads it along through the pop infused grandiose arrangement into an almost Beatles-esque outro. As it transitions gently into ‘Blue Remembered Hills’ we’re left with a choral nod to Cardiacs again busting its guts into early-Genesis and ploughing into another driving, multi-layered jam before returning to its clearly prog-infused tremblings. It doesn’t end though. It goes on for twenty minutes twirling and turning through 70’s rock, experimental samples, Kevin Ayres, Pink Floyd, Knifeworld…it’s a real journey and a very accomplished one at that that ends with some very gentle, intimate singing accompanied by flutes. I’ve never seen them live (yet) but I would imagine they are awesome to watch if this album is anything to go by.