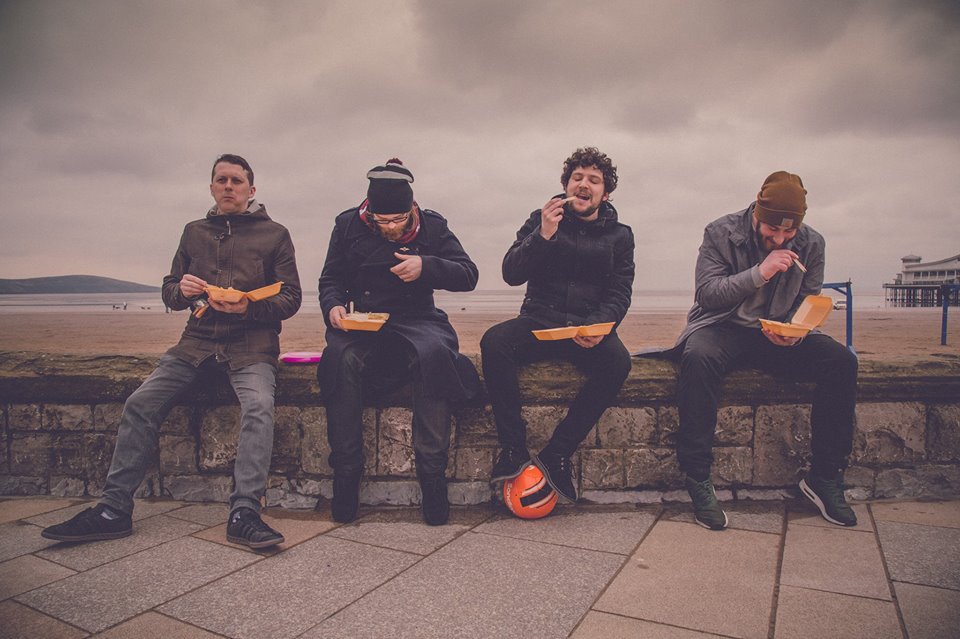 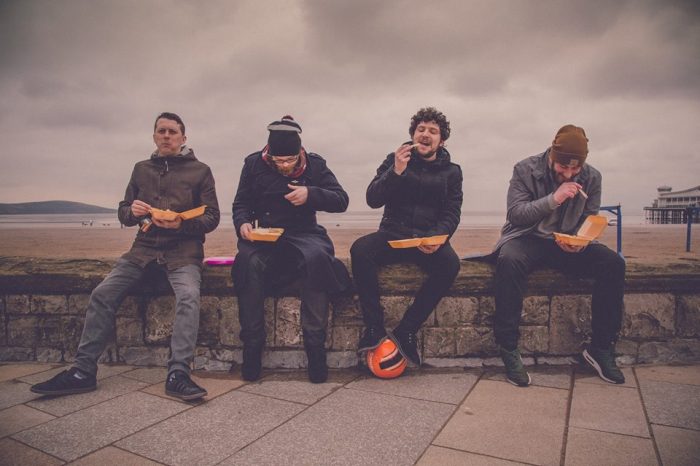 Birmingham bile merchants Paper Buoys have unleashed the loaded video for their latest single, ‘After Dark’. The four-piece are no strangers to producing polemic, eye-catching visual accompaniments, and their latest clip compliments their unique brand of brutal, everyman anthems.

The group’s ethos is music with an agenda – their previous single ‘Sharp As Razors’ was a song as cutting as its title suggested, a viciously snide swipe at the screwball antics of our world leaders. What elevated the track, though, was its animated video, a deliciously satirical ride through backhanders, bribery, bestiality and much more, which was directed by esteemed company Better Feeling Films (The Prodigy).

For ‘After Dark’, Paper Buoys continue their trend for terrific videos; this time, they re-envision Birmingham’s seedier backwaters in the style of a classic survivor platform game; blood is spilled, dramatic deaths are incurred and the classic ‘life bar’ rears its head in the far corner as the band try to survive life’s most unforgiving fights and fallouts. Move over ‘Californication’, there’s a new game in town.

Musically, the song is a pounding crunch of powerful guitars, sprinkled lightly with a chiming keyboard motif, which provides sturdy support to the feisty, two-fisted vocals, giving the track an Enemy-esque injection of suburban dissatisfaction. It has helped the band enjoy a rapid ascension; they recently supported lilting lo-fi rockers Beach Baby, and are set to play a gig Birmingham’s Hare & Hounds on December 21.