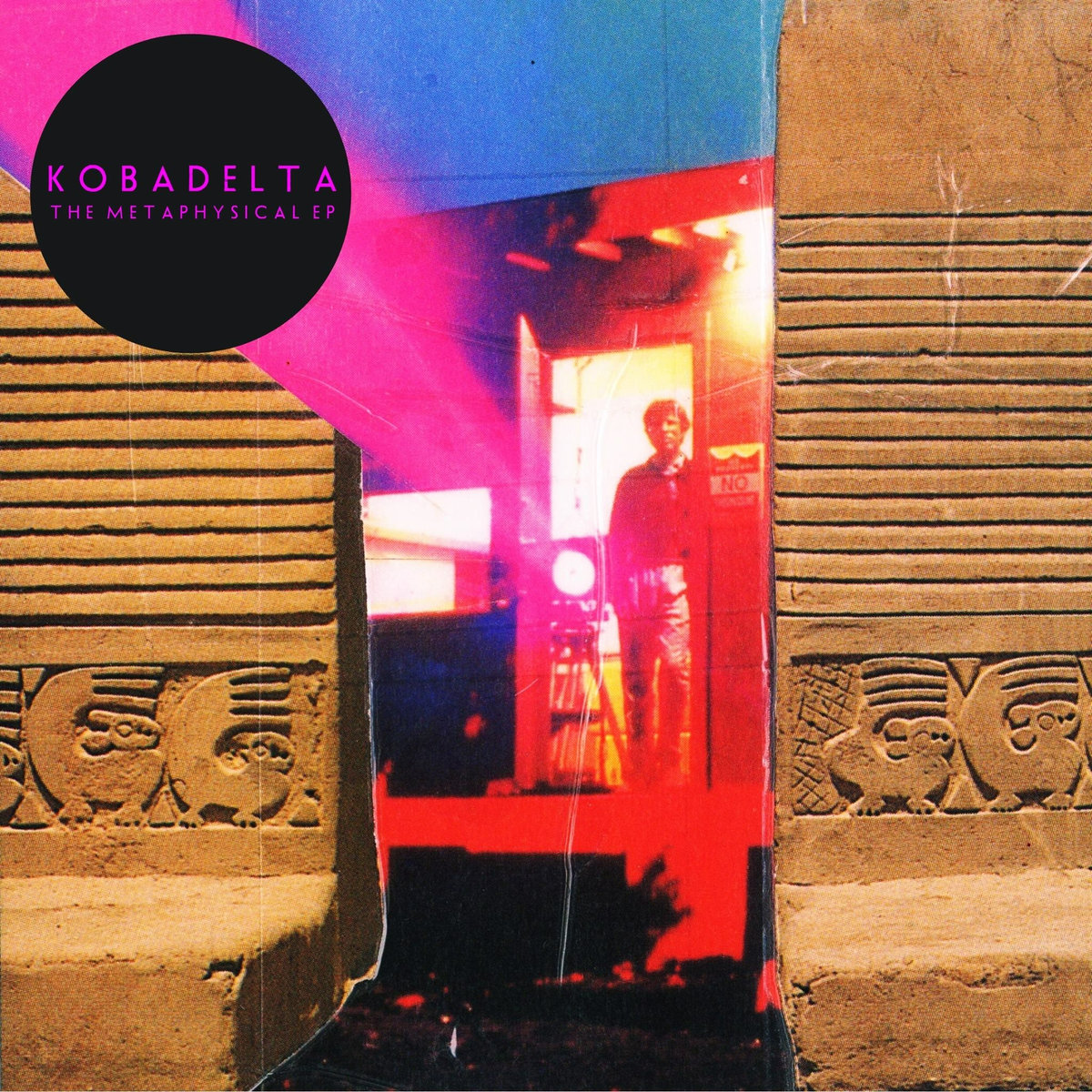 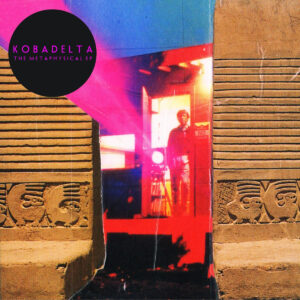 Kobadelta have become firm favourites at Louder Than War and there is good reason. Their exciting blend of dark tones and addictive strap lines is one which hasn’t gone unnoticed both here and slowly but surely around the music business where they are continuing their journey with a distinct buzz.

Brothers-in-arms to the mighty Bernaccia who recently released their fine album Growl Peace Belief (see review here) they too have hints of Echo & The Bunnymen and The Doors but then start to vary slightly as the likes of Black Sabbath or Led Zeppelin also appear. As a recent support act to The Fall, Temples and Lola Colt they are growing both in reputation and stature.

With three recent EPs under their belt in the form of The Hidden Door, Remain Distracted and Open Visions their Geordie swagger is becoming entirely justified as the mature with every release. Hold Yr’self opens with mysterious pipes before the characteristic guitar sound of Alex Malliris gnarls into being swiftly followed by the thumping bassline of brother Chris, and Jim Marley’s drums which perfectly accompany the brooding vocals of Dom Noble (brother of Bernaccia vocalist Jonny).

Hold Yr’self has the essence of 60s psychedelic rock and rhythms, and swirls around in a haze of controlled power and aggression. Its echoes of Jim Morrison and The Doors are undeniable but it too shows a sound that young men nowadays maybe shouldn’t be so familiar and adept at producing – thankfully they are.

The tone and pace continues with Ride By The Light, another gripping and compelling bass-fuzzed mini anthem with a chorus capable of engaging the larger audience. The might Bathsheba leans more towards heavy rock with a swirling cavalcade of sweaty testosterone powered spirit.

Is This The Start Of Something Beautiful? is lyrically slightly clumsy at times trying to overload lines to the extreme and sounding a little uncomfortable, but the story told within diverts attention away and the musicianship is once more spot-on. You Don’t Need To Ask slows the pace somewhat – again the deep bass fuzz is prominent and there’s a subtle darkness to the track which suits the band perfectly.

Another fine EP from Kobadelta and promise of a fine debut long player whenever that may be. Stirling stuff.

The Metaphysical will be launched at Think Tank in Newcastle on Friday 4 November with support from Hazels and FOTO.