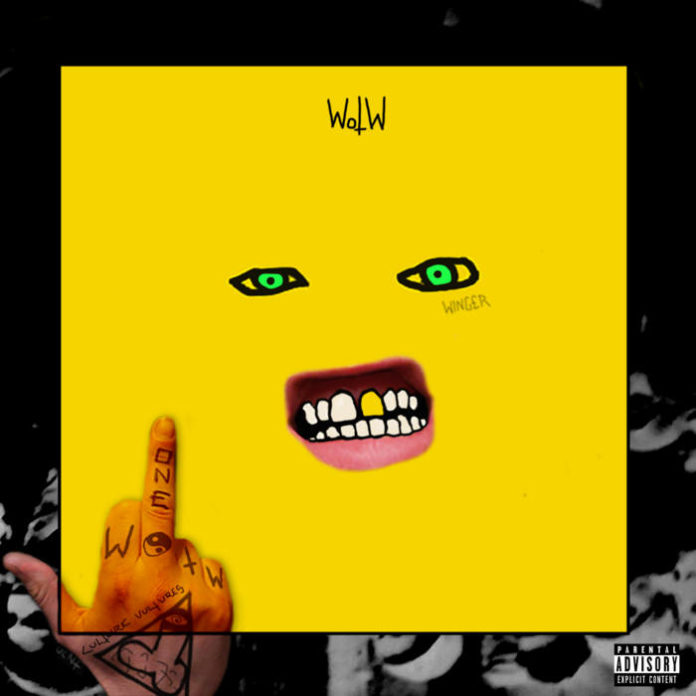 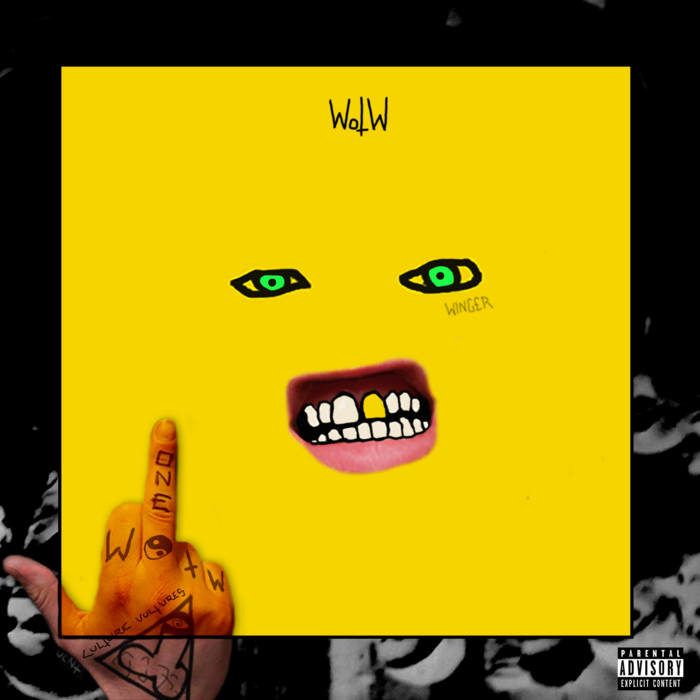 Around the time of their recent album WOTW: One (Way of the Winger) was released, Louder Than War’s Simon Tucker caught up with Wales’ Culture Vultures for this exclusive interview.

WOTW:One sees Wales’ Culture Vultures take their sound up a notch. Since I first came in to the bands orbit back in 2014 Carmarthen’s Culture Vultures have been creating a quiet revolution here in West Wales. Each release has seen them slowly evolve with the addition of Gethin as producer and WOTW: One is easily the best thing they have released to date. The trio’s gonzo spirit is still up front and centre but now their subject matter can get darker and more introverted whilst the music production has a far fuller sound helping them to become at once more accessible yet also more psychedelic (it has also helped get them on to our Top 25 Bands That Might Change Your Life)

One of the highlights of WOTW:One is their collaboration with Hollie Singer (Adwaith) and Dai Pump$ (above) which sees the band reach a level of quality in lyricism and musical production that firmly belongs on the radio (if you’re reading this 6Music..it’s time to get them on).

So with the album on a loop for a few days I met up with the band for an exclusive interview which you can watch below: