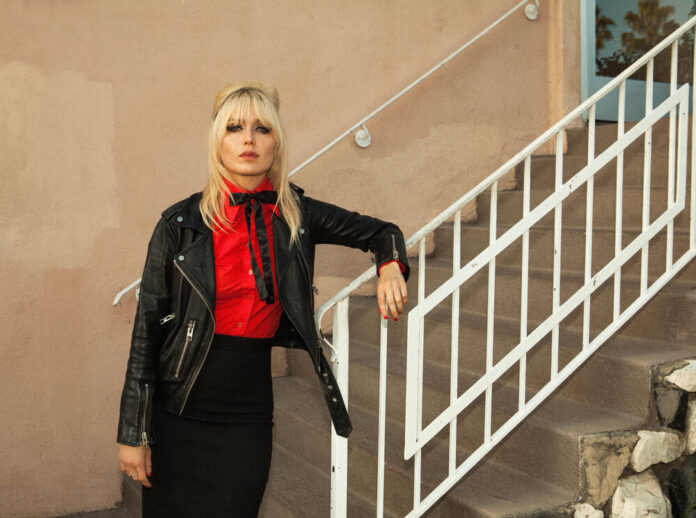 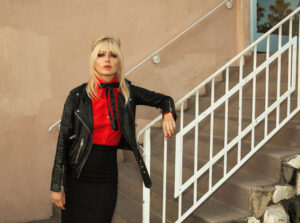 L.A. rocker Kate Clover has announced her debut EP, Channel Zero, and releases the video of the title track. Check it out below!

When we last saw Kate Clover, she was hooking up with A Place To Bury Strangers’ Dion Lunadon on his song When Will I Hold You Again. Now she is set to release here debut EP and, on the evidence of the title track, Channel Zero is set to be a stormer. With its massive power-chords and defiant rallying cry against mindless media and political puppets, the EP’s title track is drenched in classic punk energy, with Clover’s snarling vocals leading the charge.

The video for Channel Zero, inspired by 1960s government PSAs and the French New Wave, depicts a winking nod to Project MKUltra, a CIA-led mind control program whose legend has only grown over the years. “The imagery and sound of the track quite simply transport you back in time, so Kate and I discussed wanting to stay true to a hyper-minimalistic approach that felt like stills of a French New Wave film,” explains director Ryan Rosewall. “In the end, we were just really curious what an episode of the Twilight Zone would look like if the television could seep into a drug-induced technicolor world.”

Check out Channel Zero below.