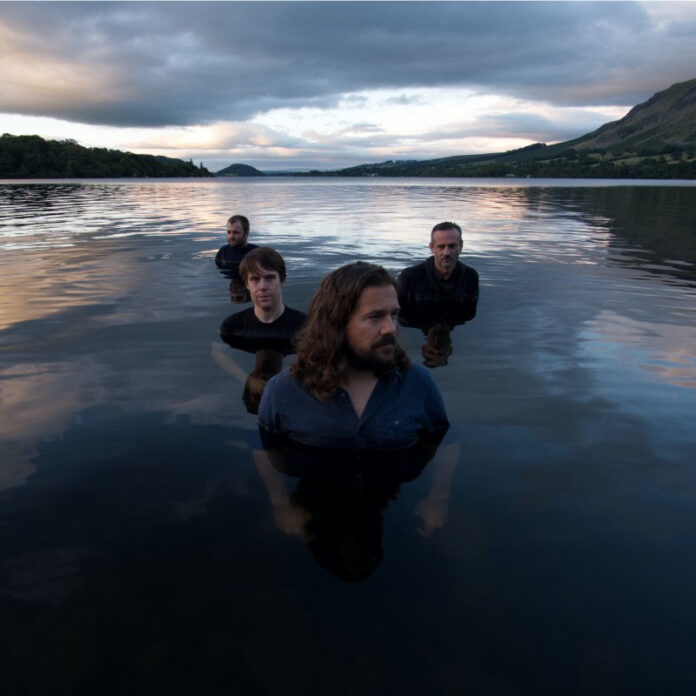 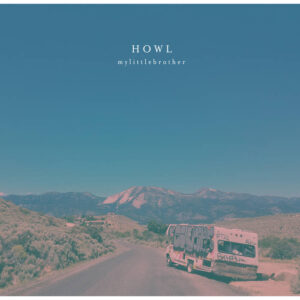 In 2014, mylittlebrother released their debut album If We Never Came Down to high praise and critical acclaim. Six years later and a shift of personnel sees them release their second album Howl, and all of a sudden those years seem to have been nothing but the blink of an eye.

Now a four piece, the ever present lead vocalist and songwriter Will Harris and Dan Mason (guitar), are joined by Simon Buttress (drums) and Robin Howson (bass) in a seemingly endlessly touring outfit with a headline slot at Kendal Calling in 2019 as well as an appearance at British Sea Power’s Krankenhaus Festival and support slots for Juniore and Glasvegas.

Howl sees the band signed to Big Stir Records which will undoubtedly assist their presence in the USA, and take a slightly harder direction from the sounds of their debut. Still exploring the sound of mature pop, they have a feel of the 60s and West Coast Americana with lyrics that are often amusing and heart-breaking at the same time.

From the opening seconds of Play Hard you’re hooked. Instantly catchy, it’s like a long lost friend, you’re acquainted straight away as you nestle into the warm and affectionate sound. What sets mylittlebrother aside is quite simply, brilliant well-constructed songs – not something that is prevalent nowadays but, Harris has that knack, that skill and, ultimately the gift of the perfect songwriter. The band are a team effort, a jigsaw, a well-honed unit that ‘clicks’ as anyone who has seen them perform live will testify.

The albums lead single Janey is more addictive than the most powerful drug, its pure classic pop, Goldmine and Responsibility could hark back to their debut album and will have many a foot tapping and head nodding before you know it. Title track Howl is anthemic to say the least – you can picture swathes of fans singing along to the chorus at venues and festivals all over the place – a masterclass in songwriting.

Chicago is sheer class as it seemingly joins three songs together in one, it rocks, it morphs into a ballad and then lets rip – superb. The Start is one of those beautiful songs that Harris write so well, it’s heartfelt and heartstring pulling.

mylittlebrother are a powder keg waiting to be set alight. Their brand of off-centre Britishness is appealing to the masses and with an American connected label it could just be a matter of time before music fans Stateside latch onto them. Howl is a triumph and it’s time that everyone found out why.