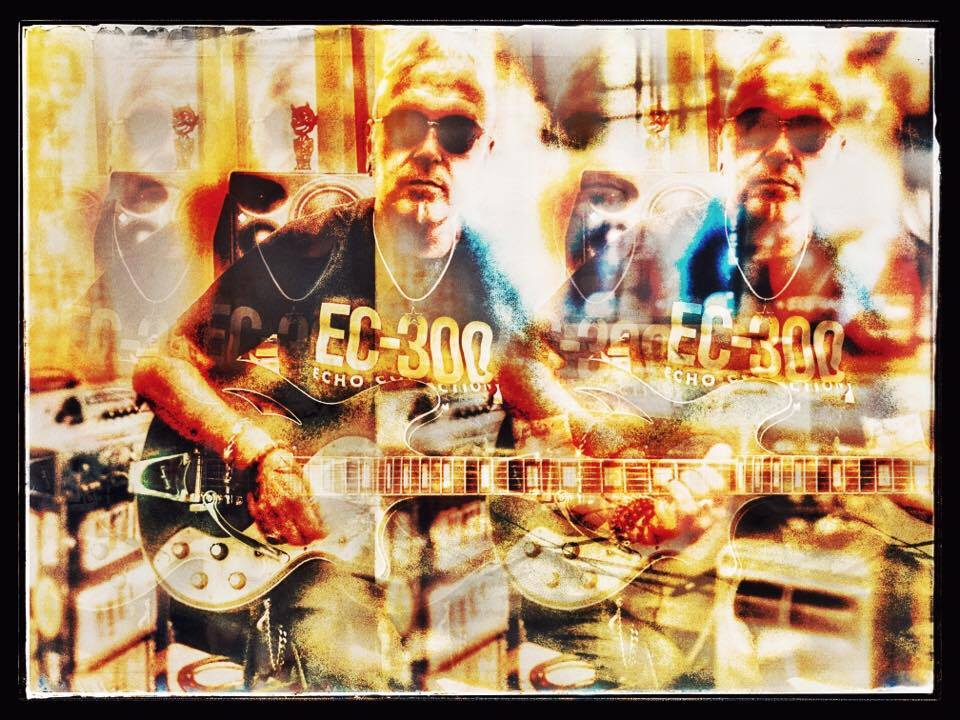 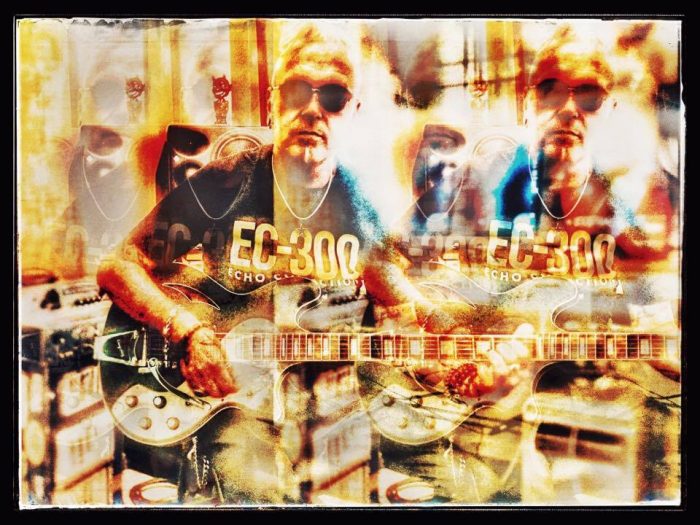 ‘And Nothing Remains’ is the new video from Black Needle Noise feat. Ana Breton, filmed by Jake Wiley in NYC and John Fryer in LA, with production by Fryer himself. Black Needle Noise is a project headed by John Fryer, iconic producer and shaper of the iconic early 4AD sound that the label came to be best known for. He produced most of the released issued by the label in its early years (including Cocteau Twins and Dead Can Dance), and was one of two ongoing members of This Mortal Coil, here acting as both producer and artist.

After many many years focused on producing so many other artists (including Nine Inch Nails, Depeche Mode, Love and Rockets, Xmal Deutschland, Clan of Xymox, Cradle of Filth, HIM, and Ministry – and this is FAR from a comprehensive list!), he launched the project Black Needle Noise in 2016 with a series of singles, culminating in the album ‘Before The Tears Came’, featuring Zialand, Jarboe (Swans), Ledfoot, Andreas Elvenes, Antic Clay, Attasalina, Elena Alice Fossi, Betsy Martin, and Spectra Paris.

‘And Nothing Remains’ comes from his second album ‘Lost In Reflections’. On the one hand, each track brilliantly stands up on its own as a single. On the other, they fit together so complementary to form a cohesive entity. Fryer sees Black Needle Noise as a 50/50 collaboration between himself and many different talented singer/songwriters. Much like This Mortal Coil, each particular song begs the involvement of its own unique vocalist, and each song champions whoever happens to listen. Fryer himself says “every song should be like its own movie, you should close your eyes and get taken to a different place.”

‘And Nothing Remains’ entailed a cross-country collaboration, but this is not the first time the two have worked together. In ‘2013’, John Fryer mixed Dead Leaf Echo’s first album ‘Thought and Language’. The two finally had the chance to work again through this dynamic project.

“As soon as I heard the track I thought of that feeling of where you are in a dream but you don’t know it’s not waking life. I have lots of dreams that are like M.C. Escher landscapes that don’t make any sense where I might be running through stairwells but then opening a door and free-falling into a gigantic room. The slow space of this song made me imagine being in a strange alternate reality like the Upside Down or like being inside a gigantic floating bubble and pressing the walls like skin that stretches but doesn’t pop. For me it takes place in the time of a groggy haze of a very late night or very early morning,” explains Ana Breton.

“The song takes me to many places at the same time and I like to say it means “all the things”. It was very much about what was going on in the period of time it was being written but also about difficult situations from the past, trying to unravel it in the present and also looking to the future.”

John Fryer has just kicked off a crowdfunding campaign through Pledge Music in order to release ‘Lost in Reflections’ as well as his previous and next albums on physical media, including vinyl and CDs. There are also a good number of very limited merchandise exclusives here, not to mention your chance to have Fryer mix or remix your own music.