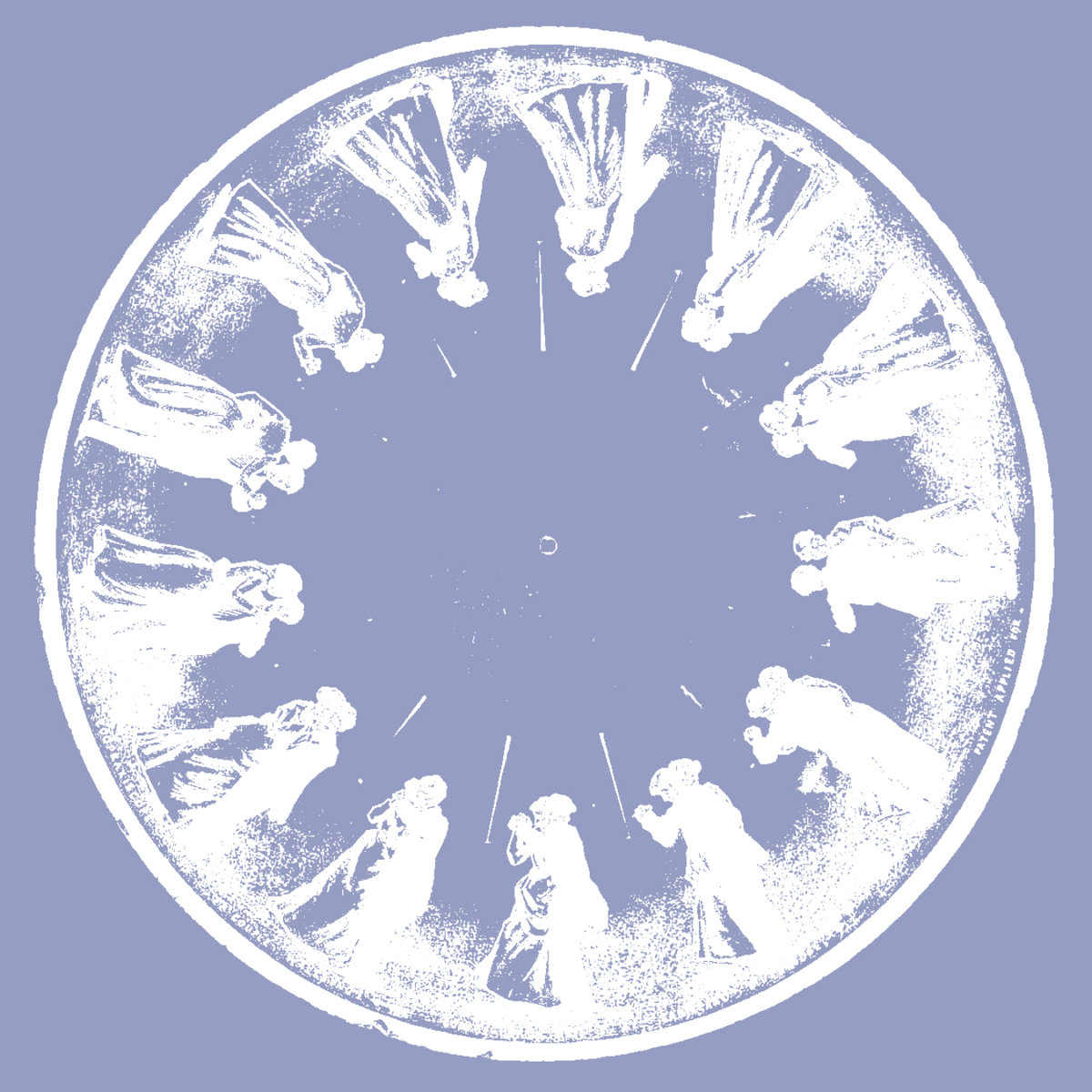 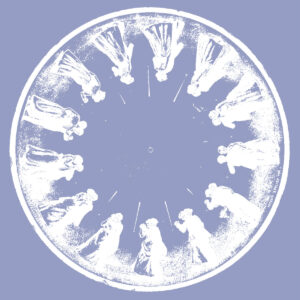 With one of the finest singles and albums of 2015 already behind them (see reviews here and here), following up last year’s Emperor album should have been a daunting task. Not so for Vukovar, Voyeurism is a superb album.

In just eight tracks clocking in at a total of less than thirty-five minutes, it is the proverbial story of quality over quantity as they steam through an extraordinarily exciting album. And, any album that contains a track called Masterpiece has a lot to live up to, fortunately is succeeds.

Masterpiece is indeed a brilliant track so much so that if we follow the definition of being ‘a work of a very high standard’, we won’t be wrong. Beginning with what is an unashamedly plagiarised version of the bassline from Henry Mancini’s Peter Gunn Theme the alternative soundtrack to the unmade film The Duke Paolo And Little K is a fine track without doubt. With vocals in the vein of Kasabian, the inevitable shouts and chaos eventually ensue as the track speeds up to reverbed end.

The differing styles of Vukovar take on a jazz tinged feel on Quiet where ironically, vocals are often quite the opposite with percussion too that has sheer power and aggression behind it. The strength of Vukovar seems to be in their diversity, something for everyone perhaps – does Irreversible carry the bassline to the theme from Dr Who? Certainly stalled effects and distortion may be compared to the TARDIS, and references to angels may too add further speculation.

The near spoken drawl of Into Your Arms provides a teasing lead into The Fog which also clocks in at less than two minutes as its predecessor. The sublime airiness of which allows the listener to draw breath and contemplate as the albums lead The Blood Garden enters the fray.

The Blood Garden is a marvellous track – atmospheric in beginning with a rockier edge to the end, it starts as a calling to love in a gorgeous melodious fashion. Halfway through it almost stops and introduces full-on guitars and drums. It’s a fine single and one which really should have propelled the band closer to the mainstream.

As the defined voyeur spies on the intimate behaviours of the subject of interest, Vukovar too enter varying worlds of noise and feel. The album closure Little K’s Final Reflection takes walls of guitar against pumping bass and beats from beginning to end. Whether it be the finale to the unmade film or simply the end to a great album remains to be seen. What should be heard however is Voyeurism, as to allow it to slip under the radar would be a travesty of epic proportion.