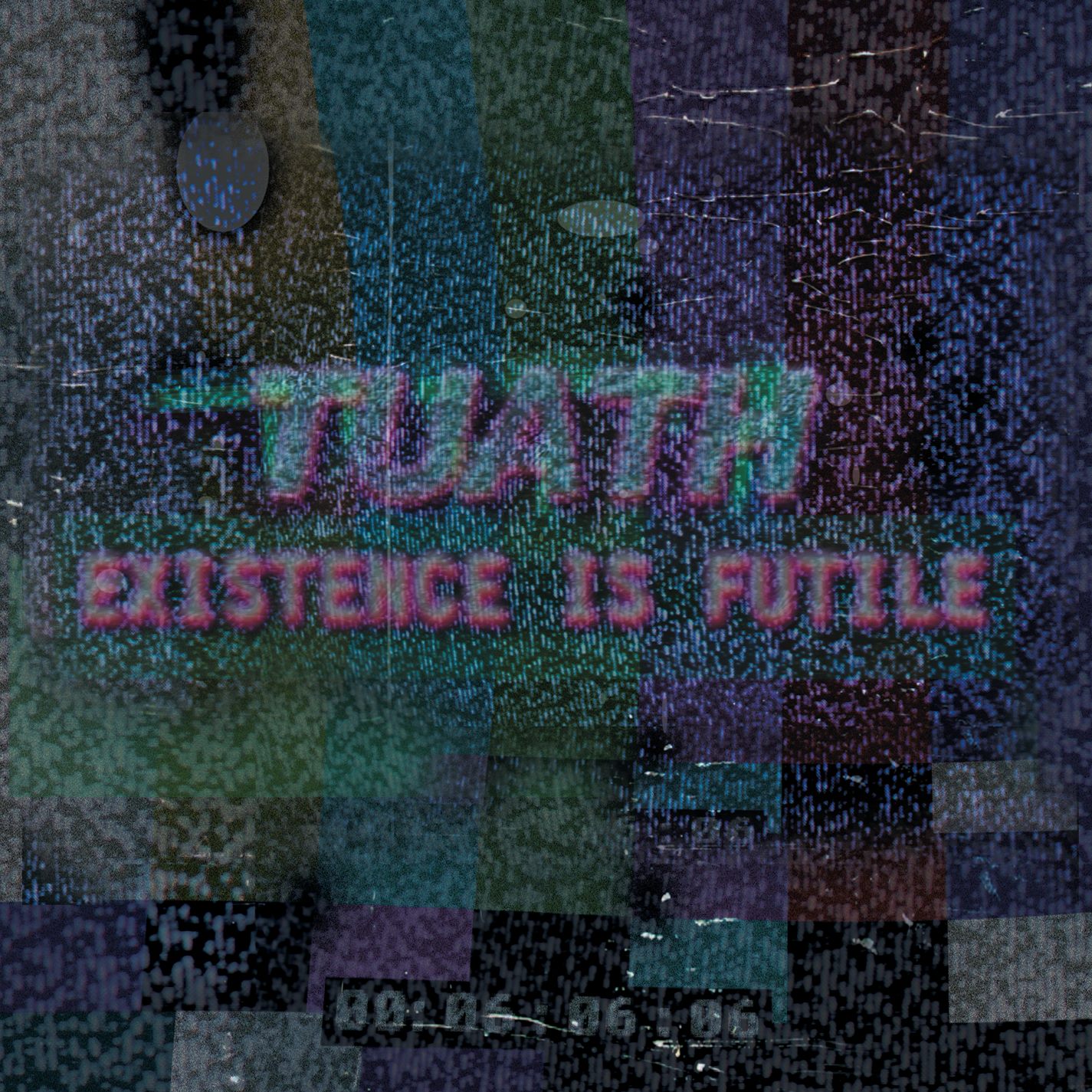 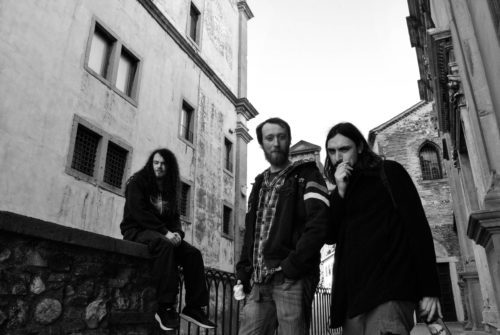 Donegal is one fucked up part of the world. Like many parts of modern day Ulster it’s an area rife with chronic unemployment, a severe lack of social amenities and a mental health crisis, worsened by treatment centres falling victim to the execrable 21st Century trend for council cuts and shortages in funding. The romantic image of the hard drinking, womanising, fist fighting Donegal man so vividly depicted by Shane MacGowan in the Popes’ ‘Donegal Express’ is perhaps now a figure confined to legend; according to statistics record numbers of youngsters are emigrating in pursuit of a better life, the geographical isolation of the area in a dire financial European climate proving just one of many factors contributing to the town’s social and economic decline. There’s something amiss in the Bluestacks and at present there’s no obvious solution.

Or is there? Enter Tuath, a band refusing to succumb to the suffocating urban decay of their surroundings. Proudly displaying their Celtic roots (the band’s name means ‘Tribe’ in Gaelic), and singing in a mixture of English and their mother tongue, these guys could well be the adrenaline shot their hometown is clearly so desperately in need of. Formed in 2014 by frontman Rob Mulhern, the band have been wowing gig goers across Ireland with their white hot Jazz – Psych- Rock ‘N’ Roll Circus, now three EPs in and with a debut album on the way later in the year this could well be their time to shine.

The four tracks on ‘Existence Is Futile’ showcase Tuath’s far reaching mish-mash of collective musical influences and genre-defying sounds to devastating effect. The title track resembles Massive Attack fronted by a Gregorian choir; a trippy, Trip Hop infused slice of Space Rock undercut with some savage prog guitar and a steely industrial sheen. ‘Who Do You Want Me To Be’, meanwhile, evokes a smoky Dub vibe reminiscent of King Tubby, the reggae flavoured Sax and echo laden vocals offering up a kind of aural magic carpet ride to Cloud Nine. ‘Take Refuge’ is a chaotic rock Wildebeest of a track; shrieking guitars, despairing vocals and a morbid intensity almost too hot to handle. The EP’s centrepiece, however, is surely final track ‘Poll’, a seven minute plus sonic carnival of Jazz, Psych, Metal and Celtic Rock, sung entirely in Gaelic and exuding beauty and horror in almost equal measure. Combining the mysticism of the early seventies albums Alice Coltrane made with Pharoah Sanders, the sharp ended psychedelic prog-jazz prickle of Alquin, the battle hardened Rebel footstomp of The Horslips and the intense tribal drum thud of Sepultura, it’s one of the most powerful pieces of music you’re likely to hear all year. Certainly one of the most powerful that I’ve heard.

A gloriously schizophrenic band for worryingly schizophrenic times, Tuath are a defiant smack in the face for the clueless leaders of our free world and the overbearing small town mentalities which stifle ambition and allow inequality and injustice to spread through communities like an outbreak of gonorrhoea at a swingers party for Merchant Seamen. Proof that you can always overcome your surroundings through your art, Tuath are likely to make big waves this year, make sure you’re there to ride the tide. Go dte tu slan.