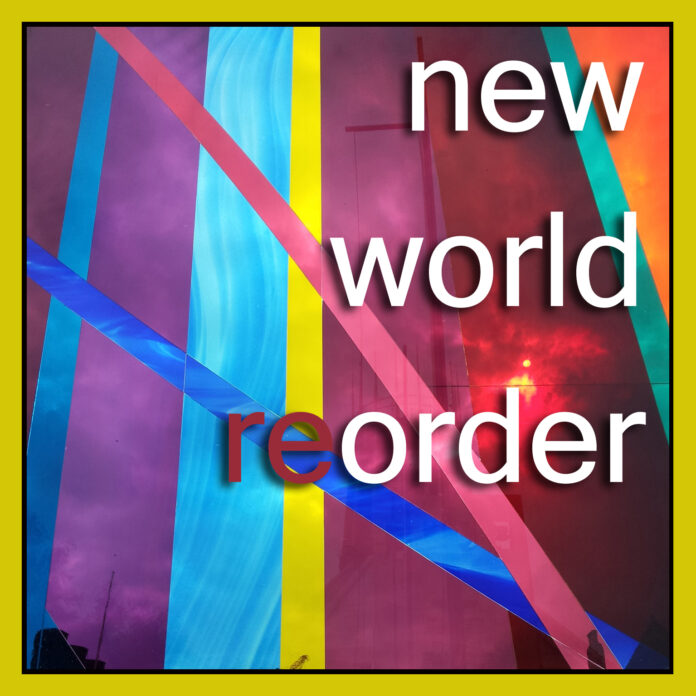 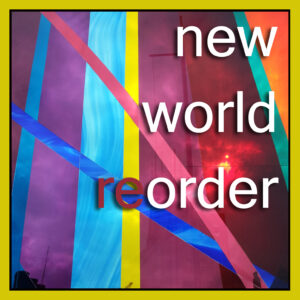 Of course it could never have happened, but if Ian Curtis had fronted New Order it may well have sounded like this. There’s also more than a hint of Peter Saville artwork here too, and the title…It could all be a clever marketing ploy, but after listening to the EP it’s quite obvious that it could just be one of this year’s finest releases.

From St Helens come the band named after the Croatian city, recording for the Isle Of Manlabel that continues to pump out great release after great release seemingly unnoticed. Formed by Rick Antonsson (ex Longdrome Flowers) and Dan Ankers (formerly of The Bordellos) with Mikie Daugherty and Jonny Peacock from Postcode, the band also includes Small Bear creators Phil and Marie Reynolds to create something of a Small Bear supergroup.

With a sweeping synth hook and great deep bassline, the single version of New World Order is accessible not just for any indie fan but possibly a far wider audience. Many an apparently ‘hip’ radio DJ could pick up on this song and play it on mainstream radio with the added vocals of Marie to soften the otherwise harsh track.

What follows are six remixes of the same track. Normally an indication of a lack of imagination and ideas, this seven track EP is then lifted to a collection of quite different sounding songs. Indeed, as early as the second piece – Featherfins Taking Over The World Remix – a short but mellow effort, the bar is set high.

As New World Order then changes its title to NWO, the GHC Mix is again relatively short but contains a staggered bass and some cute semi-dub effects in conjunction with additional synth effects. The percussion is almost non-existent in a sparse but thoroughly entertaining version.

The isvisible Mix brings a powerhouse of an electro bassline and snared drum loops in a magnificent version which can only be played louder and louder. An almost sinister feel and a driving mix. There’s a poppier feel to the Rebel Solution STFKO Mix as the voices appear calmer and delicate with simulated bird cheeps and squeaks randomly appearing in the background.

Perhaps the highlight is the JVT Mix, a stunning club mix with brilliant breaks over a high-powered beat. Marie’s vocals are used to great effect to create a brilliant hook and a new synth line is added. A brilliant mix that dominates from start to finish.

The EP closes with the Arbory Mix, a minimalist and experimental version with an elderly lady (?) narrating as the haphazard sounds bounce around in the background. If this EP is anything to judge the talents of Vakovar on then the forthcoming Emperor album should be one to savour.

The Vukovar tumblr site is here: vukovaruk.tumblr.com. They can be followed on Twitter as @VukovarUK and liked on Facebook. The EP is available to stream and buy at their Bandcamp.