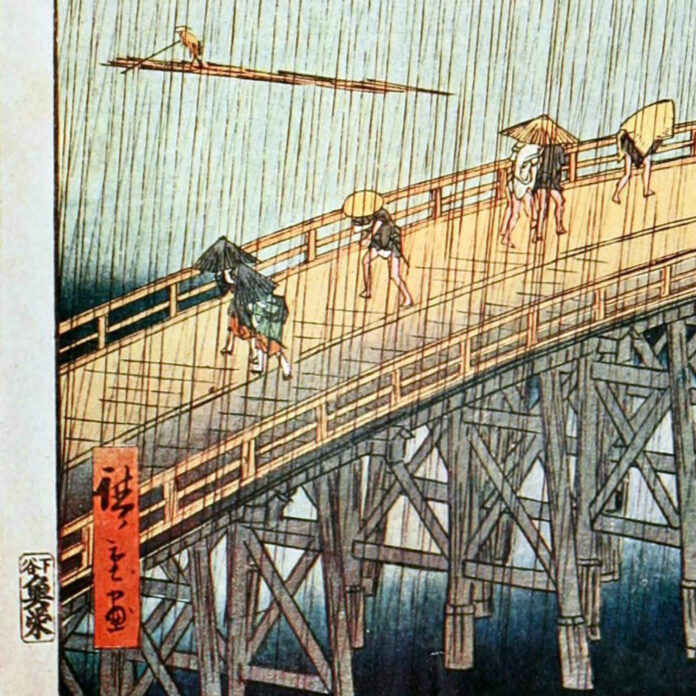 After releasing one of the year’s finest singles, the obvious thing to do is drop the same in album form. Vukovar might just have done that.

The New World Reorder EP was a fascinating mix of electronica meets Indie sensibility meets alternative experimentalism, and Emperor continues the eclectic mix with eleven tracks each one completely different to the last.

Hailing from the ‘brutalist wastelands in the North of England’ Vukovar were formed by Rick Clarke and Dan Shea (The Bordellos, Neurotic Wreck) and are joined on Emperor by a plethora of Postcode members and Small Bear staff. Staggeringly recorded in just one weekend in the Summer of 2014 the album is a minor triumph.

The bizarre whispered vocals of Lose My Breath over a sprawling guitar melee maybe highlight the extremes of the album following the almost pop tones of Koen Cohen K earlier in the listing. The key to the delights of Emperor are clearly its diversity, creating an almost compilation type feel.

Album opener Silent, Almost Sleeping is a low-key, voice and harmonium-esque affair creating a feeling of high anticipation of what may follow. The beautifully repetitive Regular Patrons Of The Salon Kitty has echoes of the looped sounds of the Chemical Brothers as it slowly meanders through a contagious riff and straggling vocals and Concrete could almost be a speeded up version of the same bass-line if you listen intently enough.

With a voice that often sounds like a cross between Ian Curtis and David Gedge there is enough punk and new wave attitude to please even the most discerning music fan as they intertwine with more regular indie pop ideals.

No Guilt Felt features a manic bank of voices (no doubt the Small Bear crew) in between slowed guitars and subtle words before speeding into a manic close, and R’duced goes darker and darker into the depths of death-pop before a version of the superb The New World Reorder rears its head. How New World Reorder manages to be denied mainstream airplay is quite astonishing and the folks at Radio 6 would certainly lap up this kind of stuff. Sadly, it may remain one of the year’s best kept secrets.

Closing with yet another unusual and inventive track in the automated sounding The Staircase a track which builds on a semi-industrial loop over faced with a layered spoken word.

Emperor is a first-rate collection from a band clearly brimming with ideas, and an album which deserves high praise indeed.