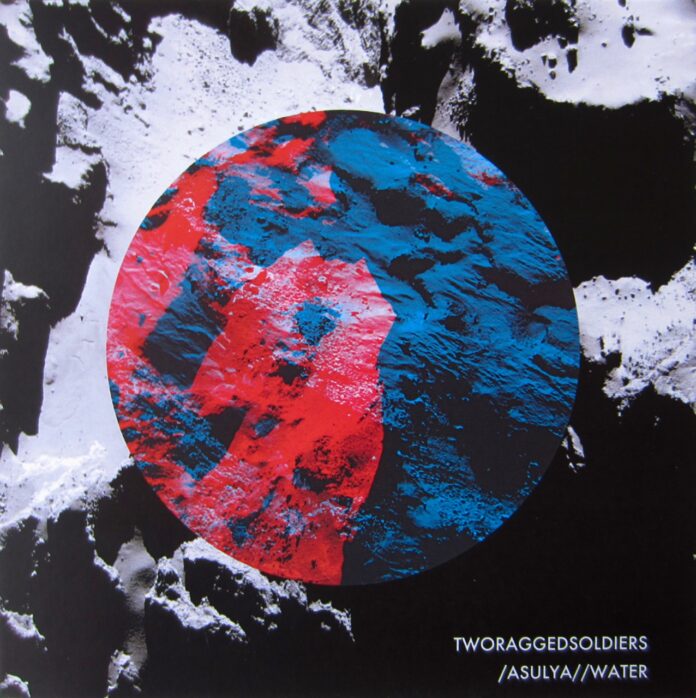 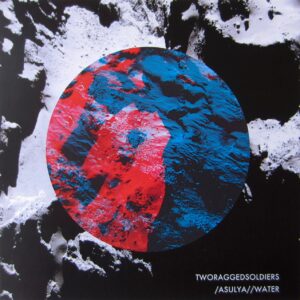 Two Ragged Soldiers are Samuel Ward and Ian Glover whose main focus is on merging the classic with the futurist and on this double A side they not only manage to walk that fine line but manage to create a music that is truly beautiful. Simon Tucker reviews.

There is a movement happening. It has been building for a while now. You may not have been aware of it but it’s crept up on you in a delicious manner. It’s been around us for an age without us noticing. It was there in the ambient records you were buying to help the post-rave early mornings. It was there in the sweeping guitars of Godspeed You! Black Emperor and the soundscapes of Sigur Ros. It has broken through into the mainstream with Erased Tapes Records culminating in hundreds of us gathered around a screen to watch BBC6 Music take over the Proms. It is modern classical. A genre many of us have taken to our hearts. Is it an age thing? Do we crave peace in a world full of chatter? Do we have enough chaos in our music collections, that we now yearn for serenity? The “big” players in this world are now known to us and with this release, Two Ragged Soldiers are soon to become as highly regarded as these artists that are getting all the coverage.

Asulya//Water sits in with the modern surge in modern classical but there are some vital differences. This record contains far more dissonance and warped sensibilities making it serene but unsettling. Asulya plays out like a modern version of The Wicker Man score adding a folk sensibility which grounds the ethereal, adding dirt into the water. As a guitar motif rolls and morphs, pianos and strings are introduced very carefully never once jarring you out of the tide in which you are riding on. The way the stringed instruments start to ride near the climax of the song make for an exhilarating experience.

The word cinematic can be overused in music reviews but it firmly belongs here as Asulya invokes images of a dark children’s folk tale or one could imagine it being used within a murder mystery drama. Water, on the other hand plays like a lost F.W. Murnau score, all light and shade, screaming towards a future whilst remembering its past.

With Water the strings take the lead as they are used as foundation and navigation, swirling around the mind, dancing for your enjoyment. Water is more introspective than Asulya and is more emotive, making it the standout track of the two.

These two songs are the first glimpse of a longer work that will be released in the near future and on this evidence, Two Ragged Soldiers are about to become many peoples’ favorite band.

You can hear more from Two Ragged Soldiers via their Soundcloud page . Their website is here and they are also on Facebook.