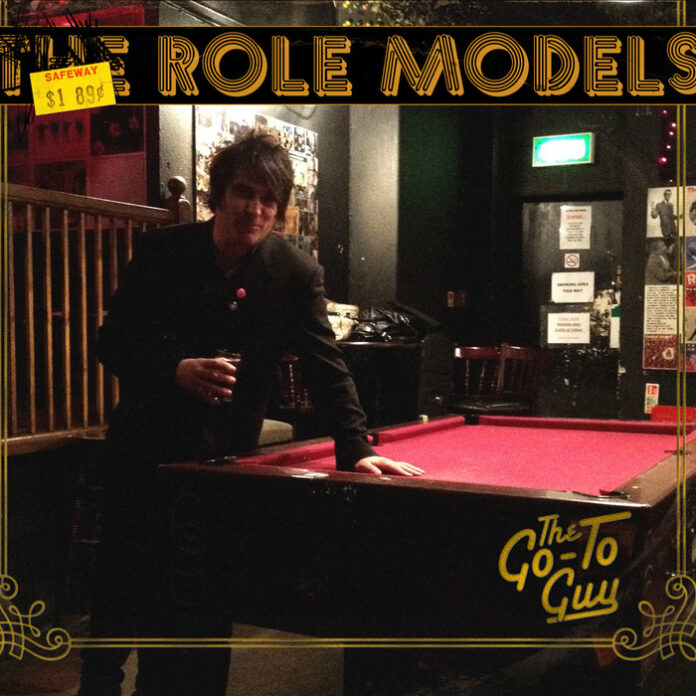 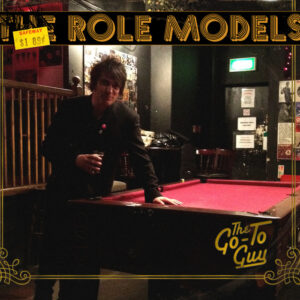 Glunk Records should be proud; two great releases in one month. If Mid Liver Crisis by The Sick Livers is too greasy and in your face for you, or you just fancy something a little more laid back, then The Go-To Guy by The Role Models should do the trick.

Essentially the work of Rich Rags, former member of The Loyalties, it covers Americana, classic pop-rock in a Wildhearts/Cheap Trick stylee and some more reflective moments. He is ably assisted by former Loyalties partner, Rich Jones, as well as Hanoi Rocks/Michael Monroe stalwart Sami Yaffa.

Lie For Today finds itself somewhere between Johnny Thunders and Tom Petty (maximum Heartbreakers?), ringing chords and smart yet simple melodies. If Bryan Adams ever bothers to write another great single, it should sound like this Cuts Like A Knife era tune. Saturday Night Sailor sees Mr Yaffa join the band to up the tempo a bit, and indeed it would suit Monroe quite easily, with the Dolls guitars out in force.

Show Me is a breezy tune reminiscent of The Flamin’ Groovies. It’s all mid-Seventies, in a very good way (unlike many other bands out there). Rags has clearly taken time over this set of songs. None outstay their welcome, and you often find yourself playing them again once they end. Very clever and not easy.

The title track is his first stab at a faster song, 1 min 22 of more frantic riffing, New York style. This is where I discover he comes from Des Moines…? Well, that’s what myears hear, though I’ve yet to visit NYC.

Nowhere is handclaps and another insistent melody line, and while The Jerk and Cherry Dear pull off similar tricks, you can forgive Rags when it’s done this well. He knows what he likes, and for the main, it works perfectly.  Of the remaining songs, Let’s Get Started is the superior ear worm and the intro breaks away from what was becoming a familiar pattern. I look forward to hearing it live on August 21st at The Black Heart, Camden. Hint, hint.

There has to be a ballad, naturally, so it ends with Leave Tonight. Quite sweet, without being sickly, he walks the right side of a tenuous line. Again, though, you can’t fault his ear for a melody. Hopefully, you’ll know by now if it’s your cup of tea. If so, you’d be daft not to invest in it. See you at The Black Heart…