Home Music Nazis In Liverpool To Be Opposed By Antifascists! 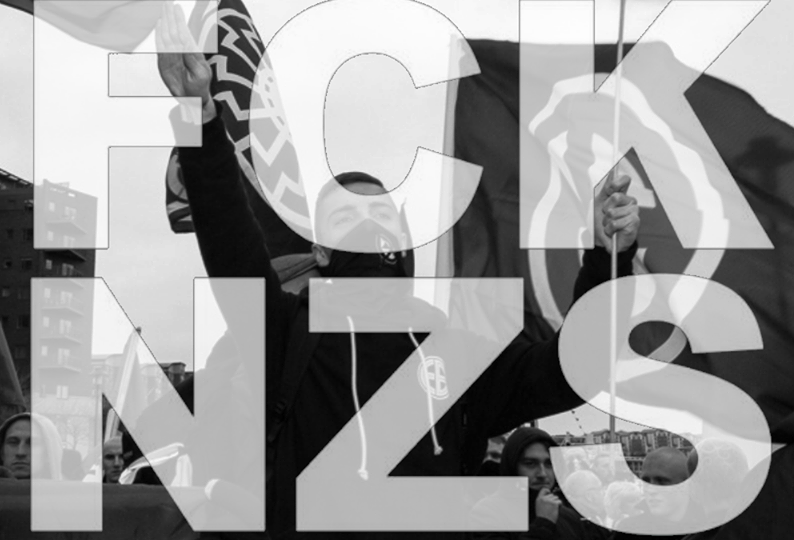 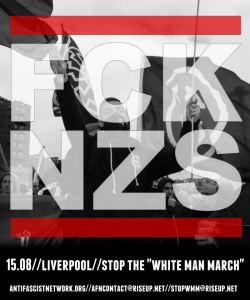 Nazis will be attempting to march in Liverpool on August the 15th, but not unopposed say the Antifascist Network. Join them in putting a sharp stop to white supremacist BS!

Earlier this year, the same Neo-Nazis paraded through Newcastle burning LGBTQ flags and waving their own flags proclaiming “Crush Faggotry”. The groups in attendance included the National Front, National Action and The National Rebirth of Poland, all united, confusingly, in their racism and nationalism.

The Antifascist Network is making a strong, visible and unified resistance to racism, organising across the UK with grassroots organisation, just as they’ve been doing for years.

You can join in by:

See you on the streets!