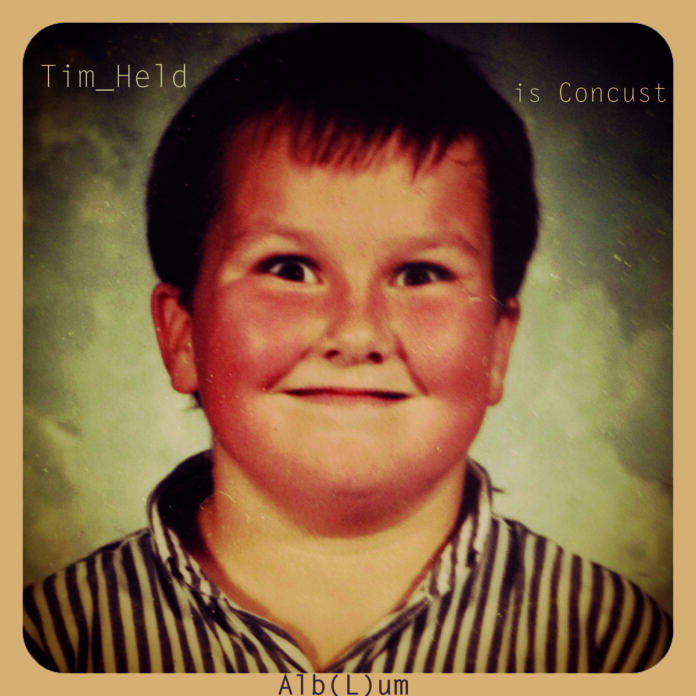 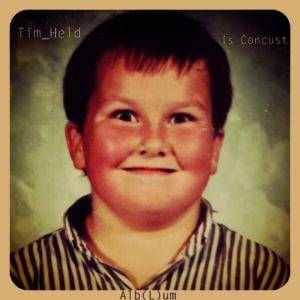 Somewhere on the route between the fictitious Cities of Dan Friel and Modified Toy Orchestra, there are deserted Townships called Cabaret Voltaire, Kraftwerk and VCMG. They were once vibrant trading locations that people stopped off at to listen to Portion Control or an Erasure instrumental b-side, but now they only hold the echoes of those tones.

The sounds have now morphed into something else. The mutation that shall henceforth be called Tim Held has randomly taken various melodies and spewed them into synthesizers hooked to guitar pedals via a Black Pus sound wall. Over four dozen sequenced tracks were transformed and snippets of each one were then removed from the huge collection and stored in the Grandmaster Gareth velvet bag.

These little pieces have now grown. Grown into something far more interesting and superseding the sounds of whistling tumbleweeds in the barren desert of twenty-first century synth music. The crunching, moon stomp and post ambient delights are now being shepherded by Held in a fashion that only today’s most inventive musicians can dream of.

There are now echoes of the future being built with the blueprints of Grumbling Fur and sometimes even Public Image Limited, and the lost Townships can now dream of a vibrant new era. With additional sound bytes from trans-Atlantic podcasts, a shiny new monument will be built for the disciples to worship. It shall be called Alb(L)um and we will bow at its foot in awe and delight.

Don’t just take my word for it. Listen to the album with its Blip and its Hyperloop Hareem and its Dharma Dan and tell me that you’re unaffected. Tell me that you hear something like this every day of your life. Tell me that this isn’t intelligent, accomplished experimental synth pop.

2014 is a happier place now that Tim Held is here.

Listen to, and buy Alb(L)um on Bandcamp here. More Tim Held music can be found on Soundcloud, and you can follow him on Twitter here.