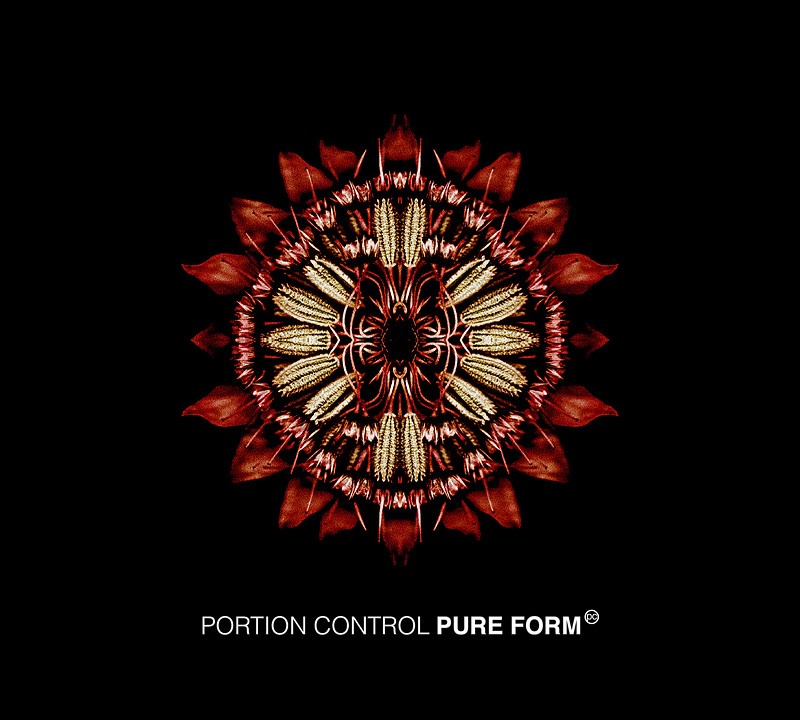 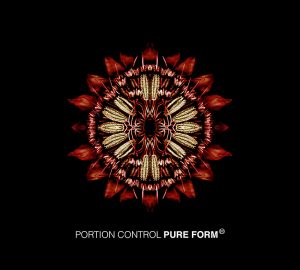 I blame the BBC; well the BBC Radiophonic Workshop to be accurate, for it was they who were responsible for introducing me as a very young child to the joys and possibilities of electronic music. Saturday evening would herald the screening of Doctor Who; as a family we would gather round the black and white TV to watch The Doctor fight intergalactic battles with Daleks, Cybermen and the evil Stavros ”â€œ strangely I was more interested in the soundtrack. Then into the 70′ as young teenager I heard Kratwerk and Georgio Moroder; despite the dawning of punk the electronic slant continued unabated as I sought out releases from Suicide etc. In late 1980 I travelled to London in search of an Alan Vega import, I walked into The Cage in Kensington Market and was assaulted by the sounds ”â€œ driving rhythmic beats, soaring electronic melodies, the be-quiffed sales assistant was throwing himself around the store trying to keep pace with the beat The assistant, in fact store owner, turned out to be Rusty Egan (later Visage and Blitz DJ) the track was ”ËœGaining Momentum’ by Portion Control ”â€œ I bought the cassette instantly (I still have it), and have followed the duo of Dean Piavanni and John Whybrew ever since.

Portion Control in their first phase lasted up until 1987, in that time they created a number of critical and pioneering releases including ”ËœRaise The Pulse’ and ”ËœPsycho Bod Saves The World’ both of which showcased their groundbreaking use of samplers. Portion Control have since been cited as influence upon Frontline Assembly, Skinny Puppy, Orbital, Nine Inch nails and also as being responsible for sound tracking the entire cyber-goth genre, and helping craft early techno. They have continued in various guises for the last 30 years, however in 2005 Portion Control returned with ”ËœWell Come’ – ”ËœPure Form’ is the bands fifth release since then and sees them revisit the intensity of the earlier material, even the title indicates where the band are wanting to go with this release.

Album opener ”ËœBlows’ just broods, there are some huge beats deep below the swirling melodies and minimal noises, followed by the resonating beat of ”ËœDeadstar’ over which Piavanni sneers “I don’t really know what is happening”Â, the chant of “deadstar”Â this is raw and abrasive. The instrumental ”ËœTerex Pure’ is not dissimilar to their alter ego Solar Enemy, measured electronic patterns, before ”ËœPoint Blank’ confronts; a ramped up pulse driven floor filler ”â€œ the beats hit like an industrial rivet gun; this is flawless Portion Control with Piavanni literally growling his way through the vocals, before Whybrew adds flourishes of electronic colour. ”ËœSkins’ provides no respite ”â€œ jack hammer beats and a looping cavernous bass, you can just imagine this in a club pummelling the audience, the synth lines richocheting off chasing the beats, and those power house beats continue with both ”ËœWreckage’ and ”ËœSlow Release’ the later of which sees Piavanni battle to be heard over the throbbing chaos Whybrew has crafted; not that this will prepare you for ”ËœIn Dark Places’ a hypnotic self contained sci-fi journey complete with nerve shredding effects and distant barely audible vocals.

Portion Control have spent their entire career hearing their own influence within the output of others material – on ‘Pure Form’ they have re-absorbed their own influence, then demonstrated how to create hard edged EBM and how they remain capable of developing their sound.

Despite being around for 30 years, on the evidence of ”ËœPure Form’ Portion Control are as vital and as relevant as ever ”â€œ perhaps more so. Without doubt, one of their most powerful recordings – 14 tracks of their trademark heavy electronics.