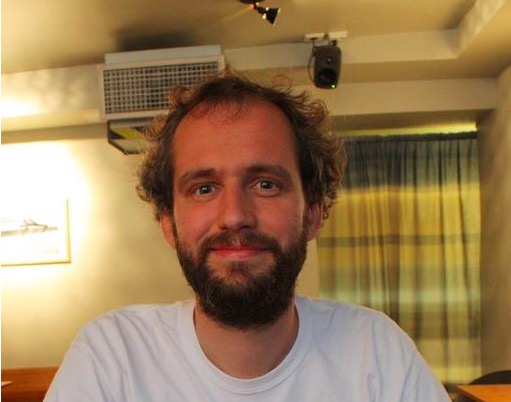 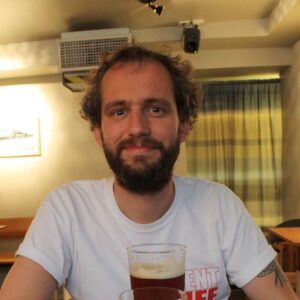 It breaks our hearts to have to pass on the sad news that sometime contributor to these pages and erstwhile pillar of the hardcore community, Nick Mann, died yesterday in tragic circumstances attempting to save his brother’s life.

That Nick died in such a selfless fashion will come as no surprise to anyone who knew him.

Like a lot of people we were introduced to Nick through his long running fanzine, ASAFR, which started way back in the days before music blogs and websites had taken off. He devoted hours and hours of his life to A Short Fanzine About Rocking, tirelessly supporting the bands he loved and constantly promising that he’d be ending the zine because it was eating into his life so much.

He was one of the most passionate and warmest of individuals I’ve ever known, and a man who liked little more than having a beer, a chat with his mates and partaking in some (self-confessed) bad moshing to some balls to the floor hardcore.

He was also a huge fount of knowledge about the scene, from which I, and a lot of our readers, benefitted on countless occasions.

The hardcore community have lost a gentle but stalwart soldier in Nick Mann and he’ll be greatly missed.

Although hardcore was undoubtedly a huge part of Nick’s life everyone who knew him will attest to the fact that it always came second to his beloved Shrewsbury Town. “I’m forever chasing Shrewsbury around the country…” he said to us in one of his last emails, something his Twitter feed backs up; so if there’s anything can alleviate the hurt we’re all feeling about this tragedy right now it’s that the last time he saw them play, with his brother, they tonked Portsmouth 2 – 0.

Our thoughts go out to all Nick’s nearest and dearest, his wife, family and close friends.

One of the last pieces Nick wrote for us was this roundup of the best hardcore records and gigs Of 2014. His passion for the genre comes shining through there as it did in all his writing. He had also been working on a review of the new NASTY album, a review which is now going to have to fit into the confines of 140 letters. On the 1st March Nick tweeted:

“Happy to report the new @nastylc record is every bit as ridiculous / awesome as hoped for.”

And here’s a track from that ridiculous / awesome album. Keep on keeping on (with the bad moshing) Nick, wherever you are…