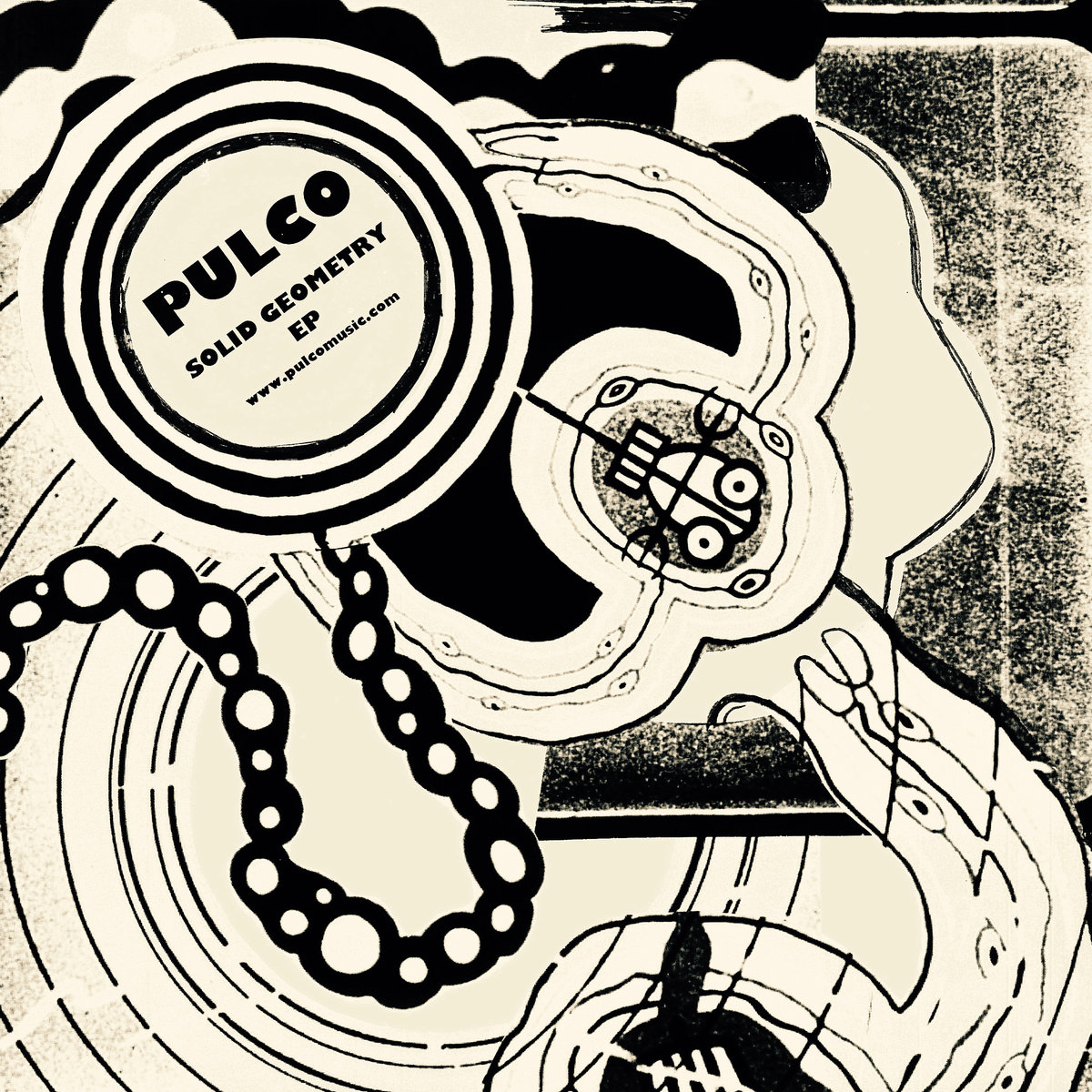 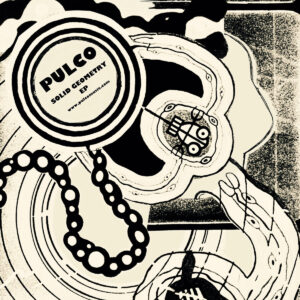 If there is one thing that is predictable about Pulco (aka Ash Cooke), it is that he is 100% unpredictable.

In only June of last year, the former Derrero man released the wonderfully poppy and upbeat Rodeo EP (see here) to much critical acclaim, now he turns his attention to a slightly more experimental and off-the wall sound with the Solid Geometry EP.

Said to have been influence by the book First Love Last Rites by Ian McEwan, the sound blends Daniel Miller’s The Normal (Warm Leatherette) with spots of early Cabaret Voltaire and sees Cooke with his often characteristic spoken meanderings over original soundtracks. Epitomising the D.I.Y. artist his sound is crisp and honest.

EP opener, Disguises has a repetitive soundtrack as Cooke adopts a Welsh Mark E Smith stance and recites his unbelievably incisive words over a pounding drumbeat obviously influenced by early electronica circa 1978. Sitting round the fire and mentioning corduroy suits and leather slippers there’s an ominous feel that only Cooke could create.

The short Butterflies in spite of the potential beauty that the track indicates, hides a sinister tale of stalking and the eventual death (murder?) of a red dressed femme fatale. Ending suddenly, it demands a replay to revisit the narrative and fully appreciate the words within.

With Homemade, the harsh sound is toned down and a more affectionate sound hides another dark story – “clapping hands and acting fools, perverts on a stage” – it almost becomes nursery rhyme-like as the line repeats to the end, but in reality far from it.

The title track closes the EP with its heart set in the sounds of the early work of John Foxx. A driving beat gels a synth buzz and electro whirl as the perfect backdrop to Ash’s creativeness. With no real chorus or hook line, it somehow sounds addictive as a sax solo can be heard in the background whilst the track closes.

The Solid Geometry EP once more confirms the unquestionable talent bursting from Pulco’s seams and rubber stamps the approval given to him by many fellow artists. With a strictly limited edition vinyl pressing available from Qrates here, the EP is also available via his Bandcamp page in digital format.