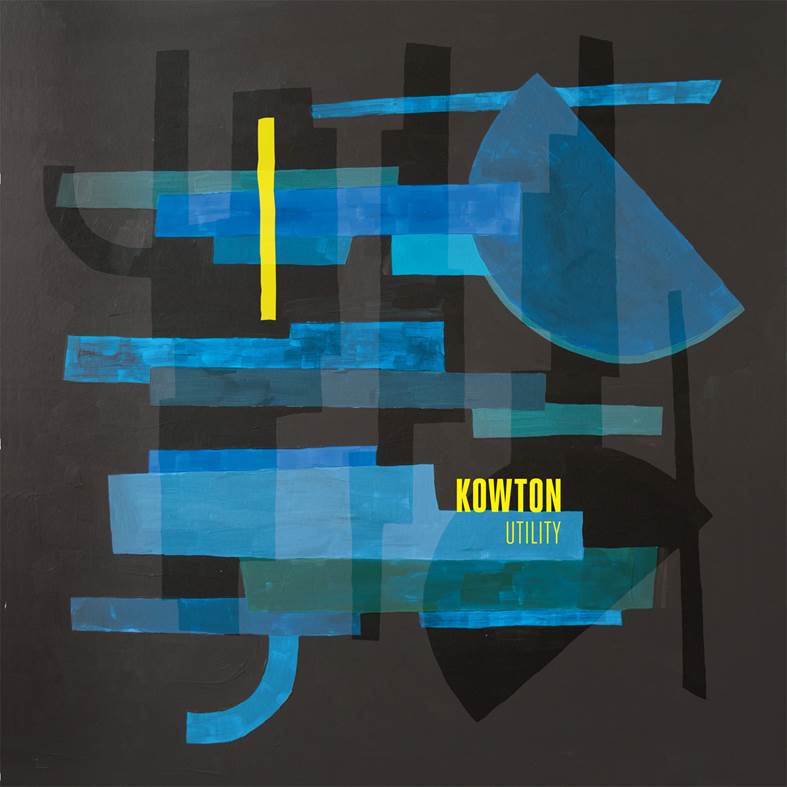 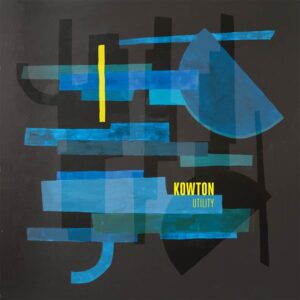 Utility could be one of those albums that is looked back on as being influential in its genre. Joe Cowton (aka Kowton) has assembled an album of near instrumental tracks which are both hypnotic and repetitive at the same time as being distinctly addictive.

Fusing both the Bristol trio-hop sound with Detroit techno he rattles through heavy bass and the occasional reverb in tracks which will instil some sort of movement along the human form. Kowton is no stranger to music, born in Grasmere before eventually settling in Peckham via the South West he cut his teeth with the Jockey Slut and Muzik magazines before entering the techno scene.

A stint at music college in Manchester has also served him well as his ability to construct some fine tunes is easy to see. A move to Bristol in 2008 saw Kowton add a greater House feel to his techno repertoire and the sound that Utility contains today was born.

From the opener Comments Off a feel of simplicity is achieved as few sounds and beats combine, but the overall feel is one of life and incredibly listenable. Frantic but disciplined percussion with well-timed electronic blips, and little else. But, it is effective.

Balance sounds like a speeded-up modern day water torture, and album highlight, Sleep Chamber like a mish-mash of N.E.R.D. and Leftfield as the title is read endlessly over a hissing beat before sharp percussion and a gurgle of a bassline.

There is an air of pervading duplication about Utility, several sounds and beats continue throughout and it brings a sense of familiarity rather than boredom. Loops 1 is mesmerising to say the least, and album closer Shots Fired employs additional sounds and gentle effects that serve as a delicate close to a short but mainly enjoyable nine-track trip.