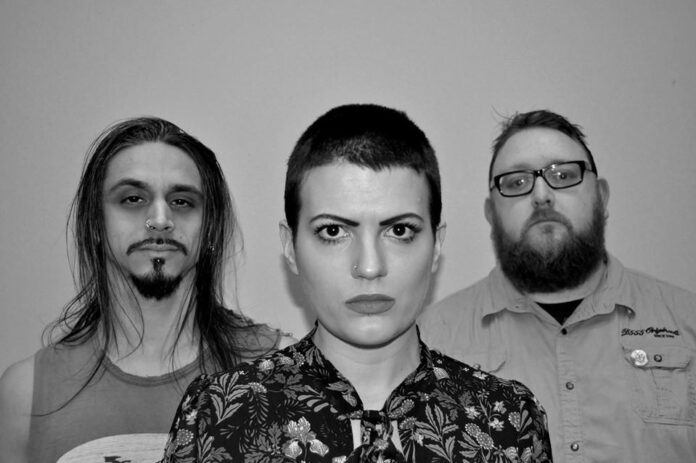 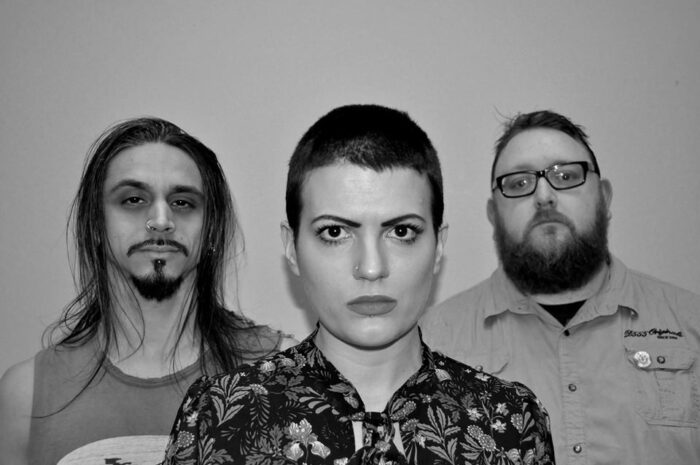 It’s always nice to hear of new bands appearing, but also nice when they seem to ‘click’ together from the off. The Empty Page are a Manchester trio who have just released their new Ancoats Sessions EP recorded unsurprisingly in the rain that often accompanies the inner city area of Manchester that sits adjacent to the ever changing Northern Quarter.

Being Manchester bred, they’re oozing Northern grit and have pulled together a collection of three tracks that encompass their obvious power and determination. Vocalist Kelii and guitarist Giz are formerly of punk band Obsessive Compulsive and drummer Jim Hotep comes straight from Indie rockers Boddickers whose Think On graced our ears back in 2011.

Taking their name from the Sonic Youth track which appeared on their Murray Street album, they have been compared to the likes of Pixies and Smashing Pumpkins, and take their influences from Radiohead, Joy Division and The Smiths.
Fuzzy guitars and thumping percussion are the order of the day as they voice their views of frustration, dissatisfaction, passion and hope. Let their music do the talking.

The Empty Page have a Bandcamp page: theemptypage.bandcamp.com. They can be followed on Twitter as @thmptypg and liked on Facebook.