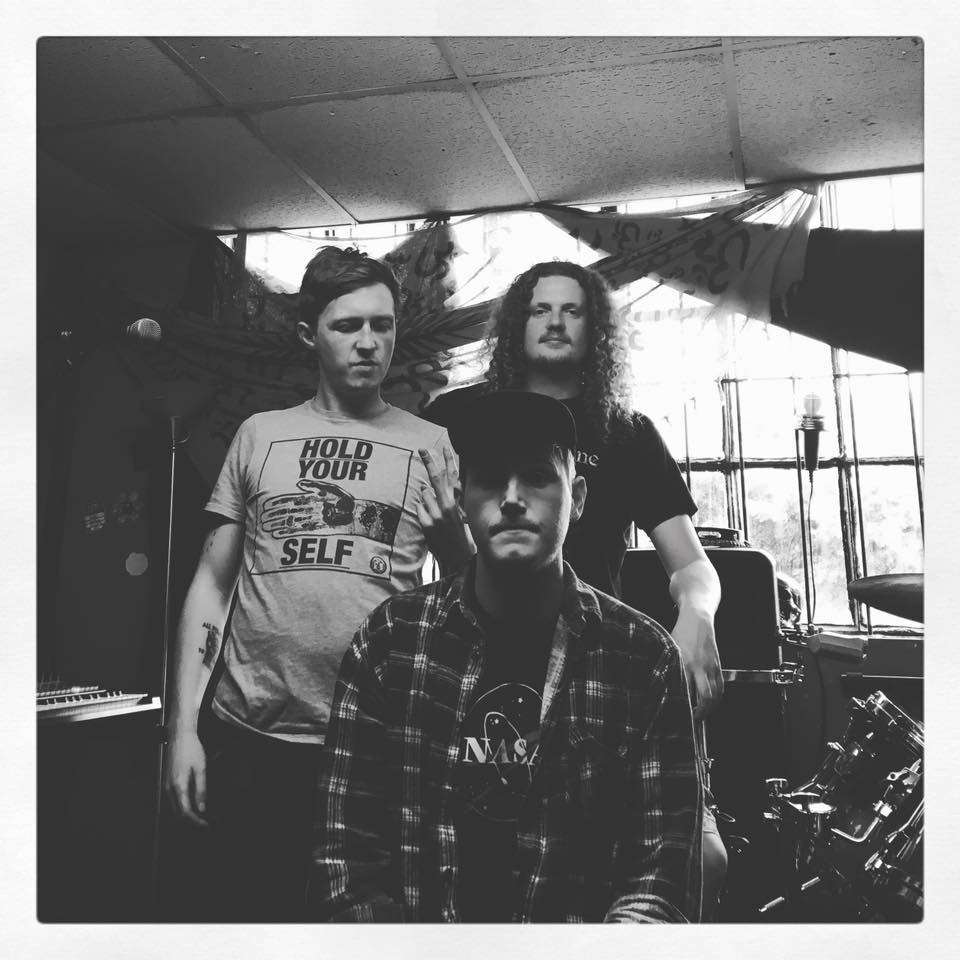 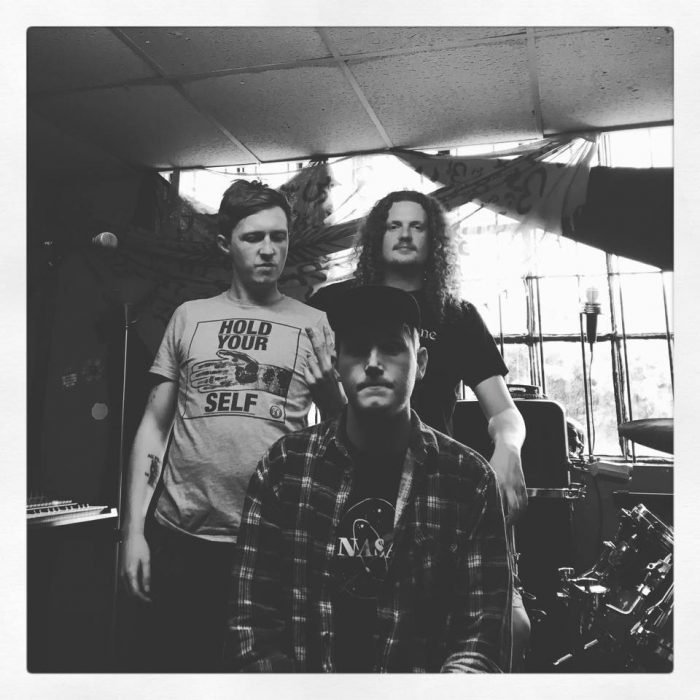 It’s a case of brotherly love as Jonny Noble (Bernaccia) and Dom Noble (Kobadelta) join forces with talented drummer Michael Snowball under the name of The Moonlight Crusade to present their first track No Denying.

As you’d maybe expect from their other bands, No Denying is stunning arena styled psychedelia steeped in punchy percussion, swirling keys and spiralling guitars. Inspired by the likes of The XX, Alabama Shakes and Childish Gambino the inevitable terrace chanting intermingles with powerful vocals from Noble J and an addictive title mention echoes from the background.

Maybe think Kasabian when they were good, or even The Doors having an illicit affair with Echo And The Bunnymen and you won’t be far away. It’s brilliant stuff for sure and will hopefully lead to more than just one track together – keep it in the family? Let’s hope so.

No Denying is available via Spotify here.