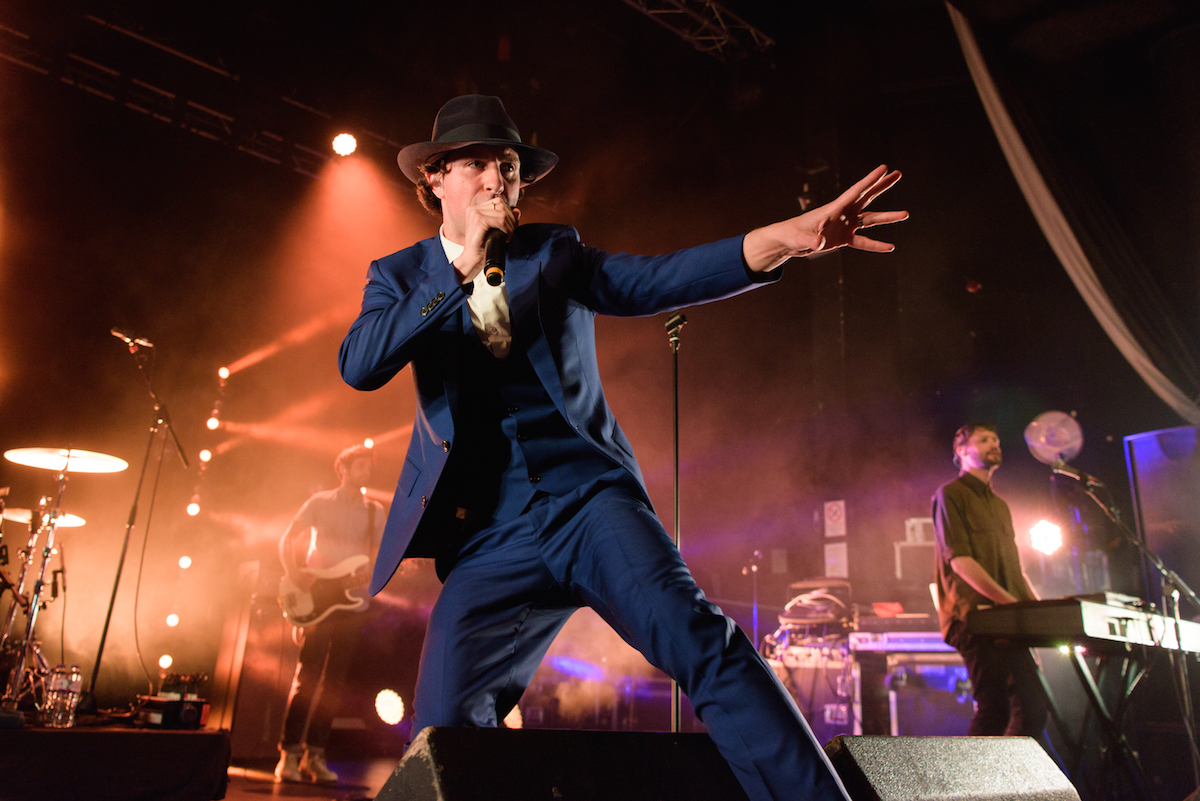 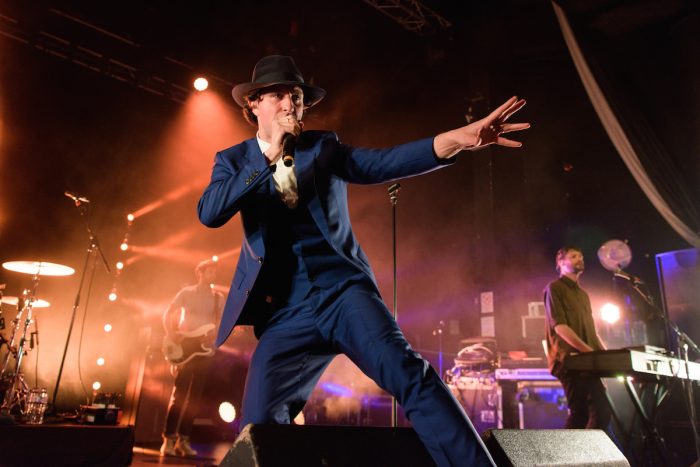 A riotous show from one of the most loved bands in Newcastle, tonight the love for Maximo Park is evidently clear as they tare the roof off!

Following the release of their sixth studio album, Maximo Park have once again hit the road across the country and tonight sees the second date of their tour in their adopted home town of Newcastle. Risk To Exist highlights the bands political persuasions more than ever before and with a snap general election around the corner, it would be amiss to think that some of these songs wouldn’t provide the perfect soundtrack.

As the crowd pour in Manchester’s PINS take to the stage and are rightfully greeted with a very warm reception, their new tracks also seem to be politically motivated. Particularly Serve The rich, it’s a heavy set to kick start proceedings the likes of Bad Thing and personal favourite Young Girls also making an appearance. It seems completely unfair as to how and why PINS aren’t one of the biggest bands in the country, their forceful, dark sound and poignant lyrics are perfect. 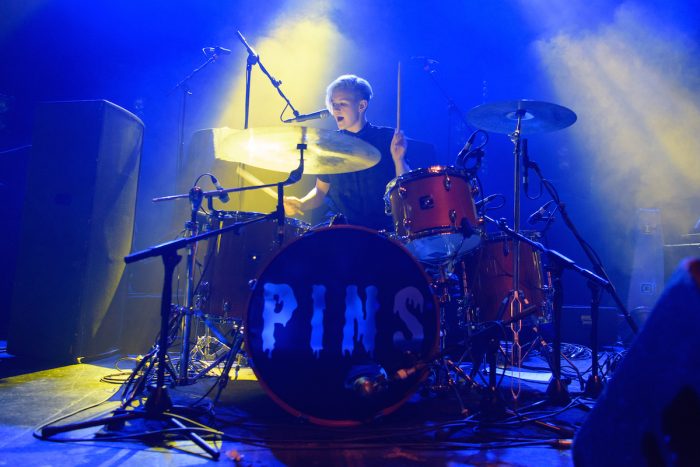 Couple that with brilliant stage presence from the whole band and it makes it all the more difficult to understand. Their stage presence is something that they share with Maximo Park, whilst the band often remain relatively subdued frontman Paul Smith is a force of nature. Every emotion from every lyric laid bare for all to see, this is taking nothing away from the rest of the band though who are incredibly tight and have their own moments.

However, it’s often difficult to concentrate on anyone but Paul, yet tonight the whole band are on top form. Opening up with What Did We Do To You To Deserve This? It sets the tone perfectly for the rest of the set, which is a roller coaster of emotions. They tare through the majority of Risk To Exist with exceptional ease, whilst the tracks might be a touch slower than before there is no lack of passion and angst. 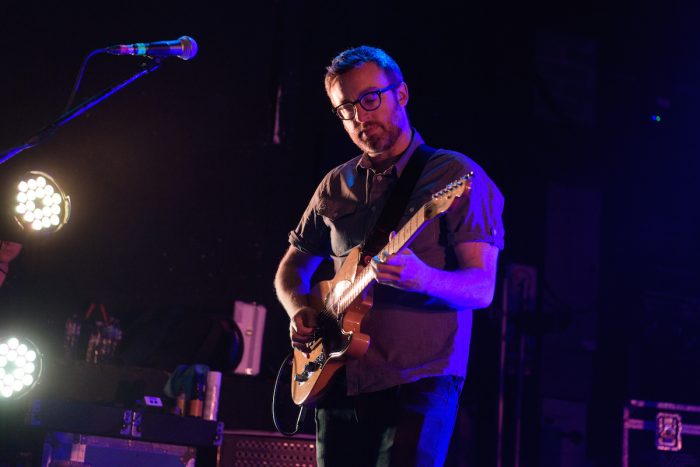 Work And Then Wait seems particularly pertinent in the current political climate, Paul’s impassioned speech prior to the track providing the context. The track synonymous of most working class backgrounds, and the greed of the upper classes at times tonight these tracks seem to divide the crowd. The hatred of the right wing exudes from the stage and rightfully so, whilst this may not be to everyone’s tastes.

The new material is well received but there is obvious room for some of the bands notable back catalogue with the likes of Our Velocity, Girls Who Play Guitars and a rather rousing rendition of The National Health. You really cannot help but admire Maximo Park, with such a divisive new album tonight shows just how powerful their music is. For the majority of the night the crowd’s appreciation replicates that. 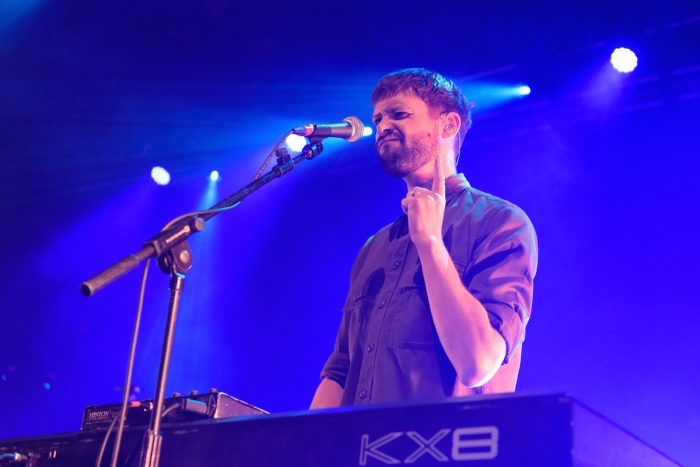 They close the evening out with a flourish, the beautiful Parisian Skies never fails to impress. Followed by crowd favourite Apply Some Pressure which sees every single member of the audience throwing their arms high in the air and screaming back every word. Before closing out on the exceptional Get High (No I Don’t) it feels like the perfect way to close out this powerful set.

Whilst this is technically the bands hometown, they’re certainly treated like it is for every ounce of passion Maximo Park throw into this gig they receive it back ten fold from tonight’s crowd. Whilst the new material may divide opinion, it certainly gets our vote as Maximo Park speak from the heart and after all they’re only saying the things that the rest of us are thinking.