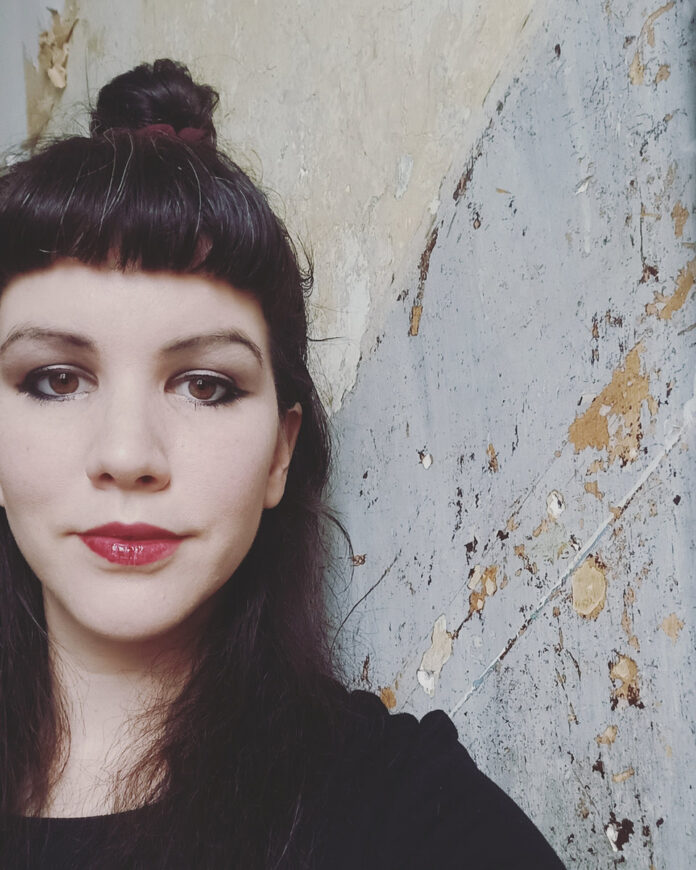 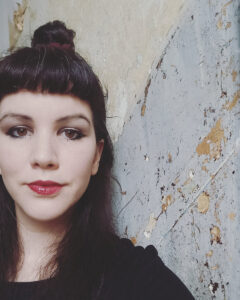 Scottish solo artist Celestial North brings you her shimmering and ethereal post rock pop. Her music is a stunning detour into a land of impossibility, terror and beauty, often brewing with tension and drama.

Celestial North had some great gigs lined up and was due to support Hayden Thorpe in March 2020 at Aerial Festival but lockdown happened and the gigs/ festival performances were cancelled.

New single Distant Life was recorded and co-produced with Woody from British Sea Power. Woody also features on the drums. Currently recording at home, an album is planned for release in 2021.