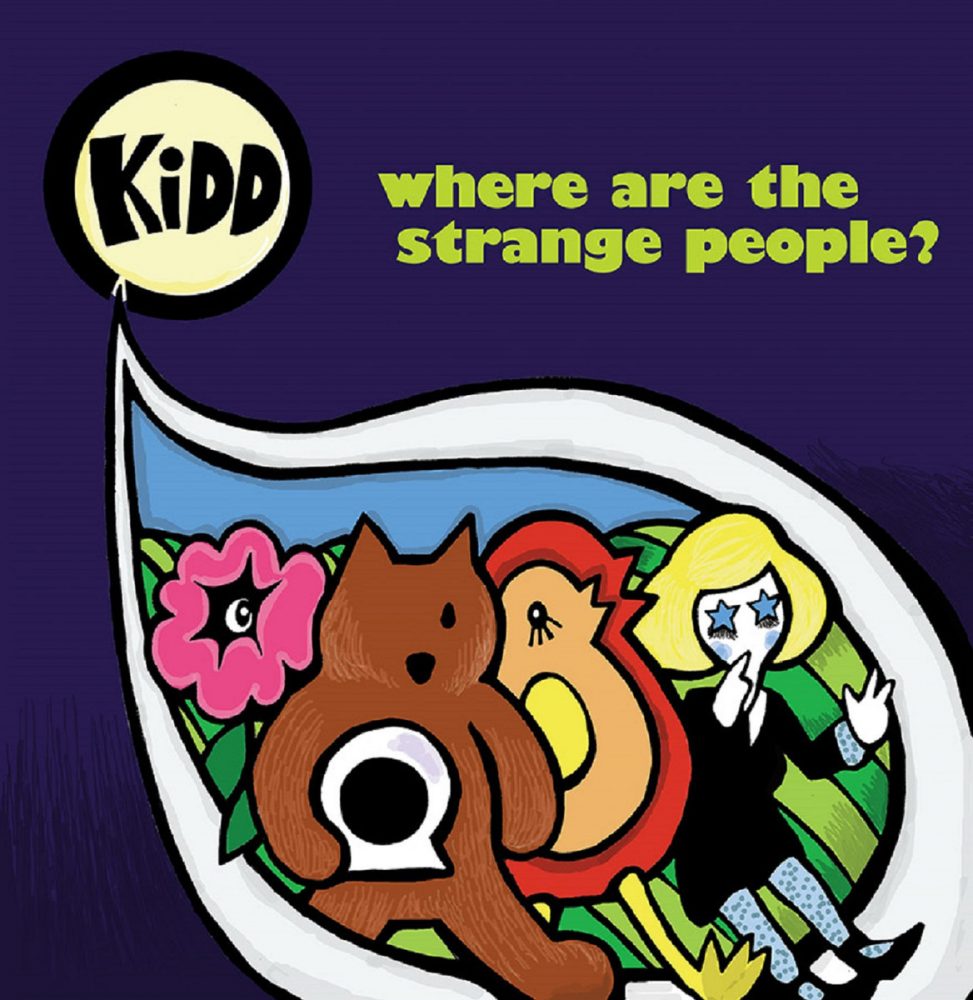 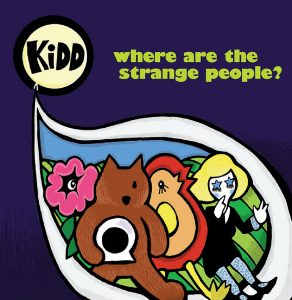 Where Are The Strange People?

Some albums just sparkle, and this is one of them. Stuart Kidd is one of those lucky people that has the knack of writing incredibly good songs, seemingly with very little effort. Wonderfully crafted melodies and some enthralling words all recorded unbelievably, in his bedroom. Imagine a Venn diagram with Ray Davies, The Beach Boys, The Divine Comedy and George Harrison converging on a centrepiece that reads ‘KiDD’.

There is a distinctly 60s flower pop sound to Where Are The Strange People?, the sort of tunes that whizz around your head well after they have stopped playing, the ones that have you wanting to singalong even though you don’t know the words. Kidd has tapped into the art of songwriting and should really be in incredible demand for his talents. Twelve tracks, each one worthy of single release.

Opener, Little Flower has gorgeous vocal harmonising and one of those guitar hooks that you find yourself humming along to. It’s bright, it’s summery and it’s lush beyond lushness and very reminiscent of a pop sound from years gone by. An Afternoon In April has another familiar feel – a familiar feel that hits instantly and gives the feeling that it’s one of those songs that have become one of your favourite melodies.

It’s a chirpy little affair with jangly guitars and effervescent voice that makes you want to go outside and run in the sunshine, when it comes. It’s an album of continued promise and in many ways quite staggering in its quality given its bedroom recording background but ultimately, it stamps a seal of approval on a seemingly underrated songwriter.

Independence Day slows the pace slightly and Satellites goes all psychedelic, Modified Radio Birdsong is a brilliant, slowly building from tiny beginnings to an ever increasing wall of sound which once more leaves an indelible soundtrack in your mind and you are challenged not to fall in love with Baby Bird – listen and see why.

Yet again, we have a British songwriter who is far more deserving of major recognition and is already firmly nestled in amongst some of today’s best talent. Check him out and be impressed.