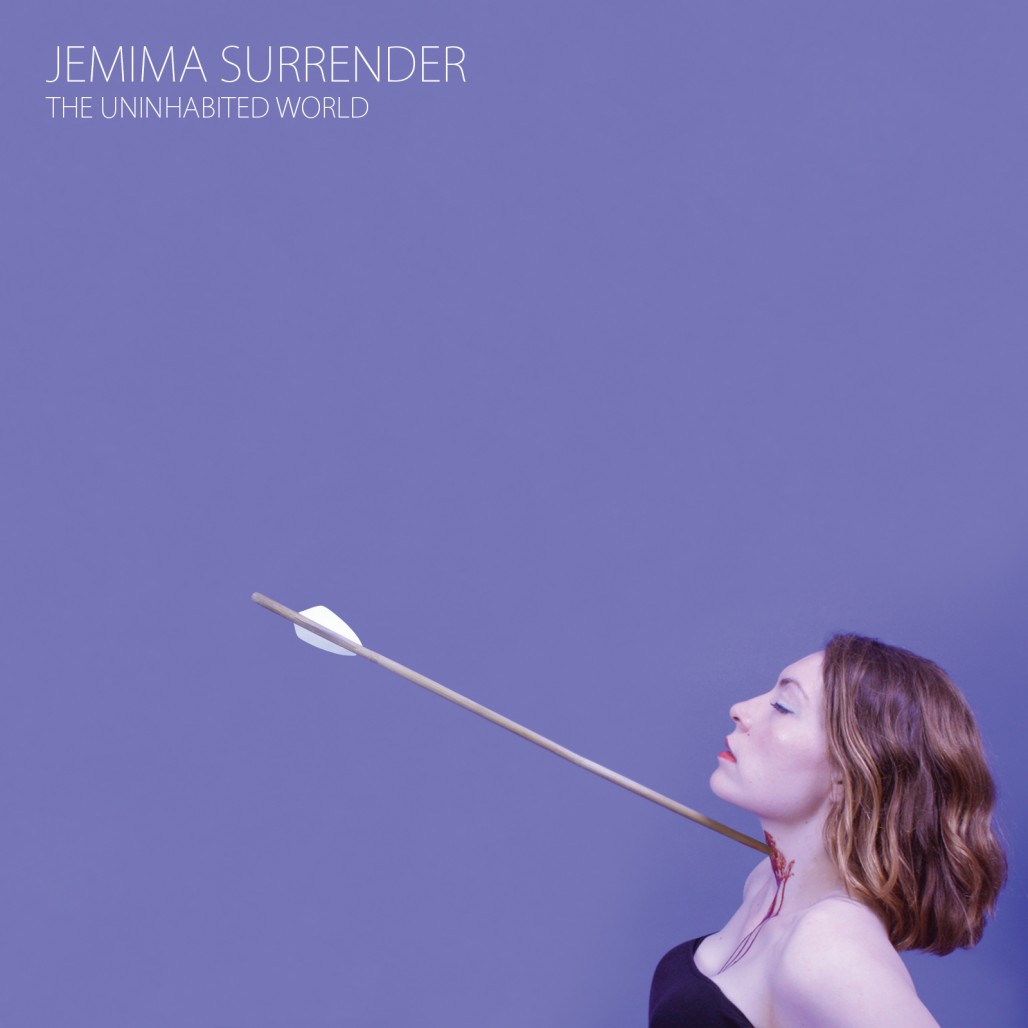 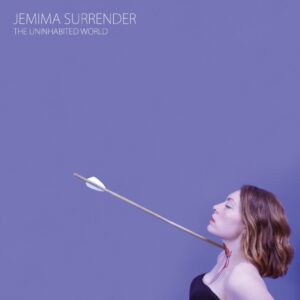 Bristol can be proud. The new album from Jemima Surrender is a great piece of how to make music ‘your way’. Last year’s Ask Me Again EP (see our 9/10 review here) hinted at great things to come, and here they are in the form of The Uninhabited World.

Clearly not afraid to do, well, anything, the band have put together an exciting debut of a long-player guaranteed to make the most ardent music lover sit up and listen. The exhilarating juxtaposition of Millie’s vocals against a hard guitar and drum is nothing short of wondrous and the bands ability to knock out a highly melodious track or three give the album sustenance throughout.

Opener, Hammer And Peg is as commercial as it all gets as the hooks embroils itself around your aural canal and ties its twisty tentacles around the nearest anchor point not wanting to let go for dear mercy. And so the album proceeds. There isn’t a bad track here and the trio know exactly when to call each one complete – nothing carries on for longer than it needs to do for full impact, and if that means several tracks coming in at around the three-minute mark then so be it.

Even a break from the brash and crash in the form of The Cull sits perfectly in the running order and provides respite in a chilling and lovely way. It’s all very 90s Indie, but the best of it. Thomas Quick is exactly that, and the electrifying bass rumbles along throbbing in your throat like an angry wasp fighting to break free – “fuck your modus operandi”. Quite.

The two singles thus far, Sylvia and Or Anyone are testament to the bands songwrting capabilities. The former, with its hilarious video (Google it) was the teaser to the album and tickled the fancy that something special was on its way. Dark guitars screech against the light vocals and it all knits wonderfully together. Latest release, Or Anyone is less commercial but no less enjoyable with the now trademark pop grunge and instant hook ever present.

Gentleman Jack is almost regimental in its sound and In Sickness provides a chaotic grunge fuzz guaranteed to wake anyone from their slumber. Closing with Hysteria, The Uninhabited World is a great debut and one well worth the wait and the affection that has clearly been poured into it.