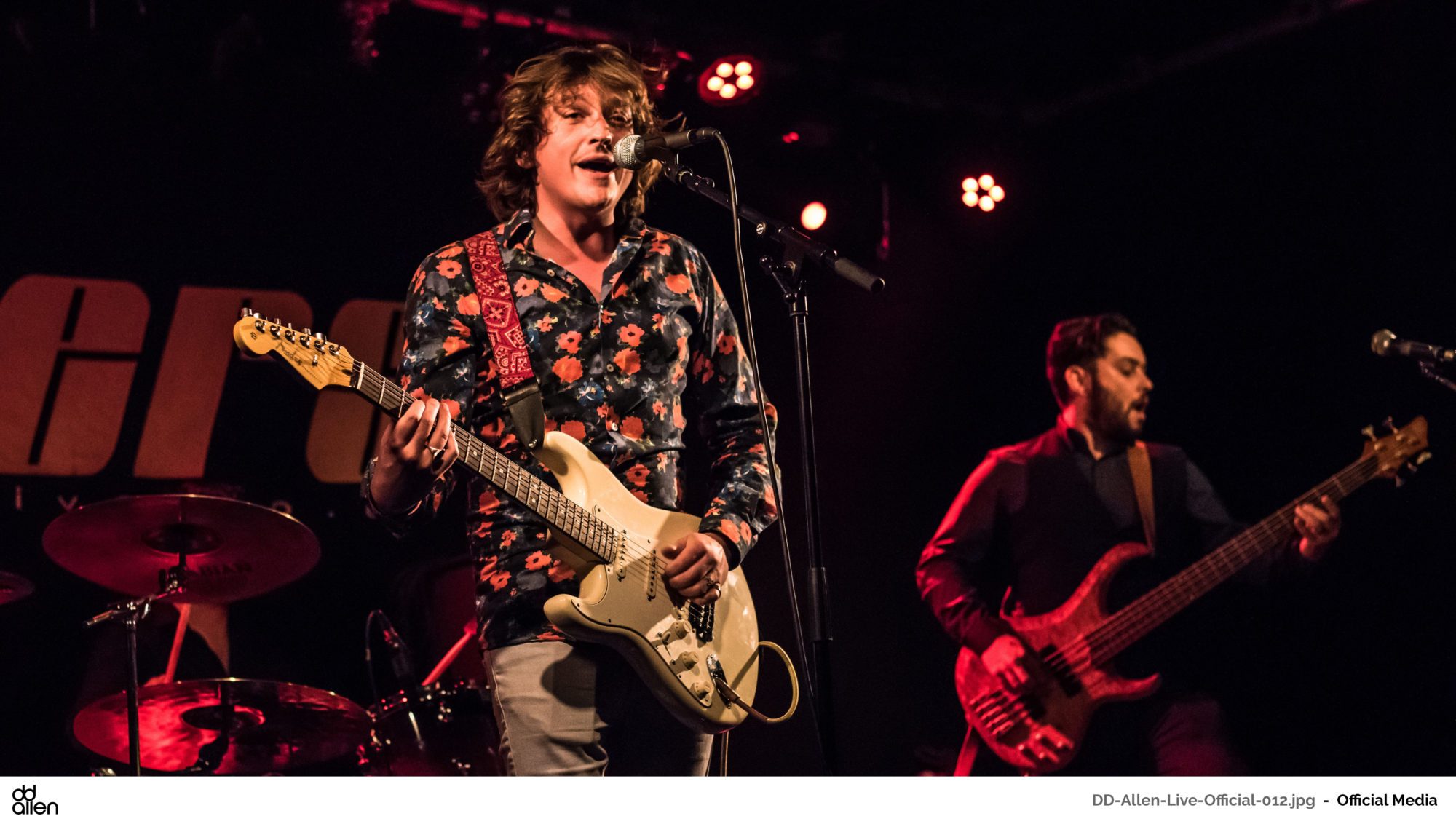 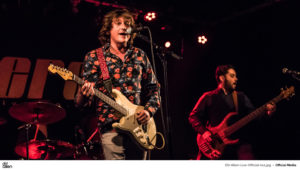 British singer-songwriter DD Allen has announced the release of his new single ‘Just Like The Old Days’ available to purchase on all major media providers from October 28 2016. The new single is taken from DD Allen’s forthcoming album due out early 2017.

Drew Allen has been on my radar for the last three years or so after I caught one of his solo gigs in my home town.  Drew’s solo album Sydney Afternoon was highly rated here on Louder Than War. Allen hails from Dorset and is recognised locally as a hugely talented song writer. Allen gave up a promising career with the McClaren formula 1 team to pursue a career in music.  In all honesty it is hard to imagine that such an immensely creative young man could ever have felt fulfilled had he failed to follow his creative path.

After numerous gigs and festival appearances DD Allen’s music career had a boost when he supported  James Blunt on his 2014  ‘Moon Landing’ arena tour.  Since then DD Allen has taken a new direction by going electric with a full band.  It was a bold move for a young man whose delicate acoustic guitar style can only be described as incredible.  The gamble seems to have paid off as he is now putting the finishing touches on his debut full band release.  Due for release early next year the new record, features an  A-list team including engineer Mike Spink (The 1975, Jake Bugg) and Andrew Scheps (Adele, Hozier). The yet untitled album was inspired by many great artists, including Bob Dylan, who Allen names as his greatest influence. The record also includes a cover version of Dylan’s ‘Don’t Think Twice It’s Alright’.

The new single ‘Just Like The Old Days’ is our first glimpse of Drew’s new material and a very tempting glimpse it is too.  As the video so eloquently shows the track is a melodic mixture of guitar riffs and soulful harmonica, laced with Allen’s signature raw vocals.  As always Allen’s skills as a songwriter are to the fore, make no mistake this young mans lyrics are always engaging, thought provoking and cliche free.  Drew is a storyteller in the mould of Dylan and Neil Young.  I listen to hundreds of new albums a year but it has been a very long time since I have heard more beautifully written songs.  Allen really is that good.

As you will see above the video, created by Sam Dawson and David Jones at Kube Productions, is a masterpiece.  The lighting is fantastic and the scene perfect for the story.  Anticipation for the new release has met with excitement from fans and critics alike, who have noted Allen’s exceptional songwriting skills and electrifying live performances.

Fans can expect to see DD Allen live later this year, with more information available on his official website.