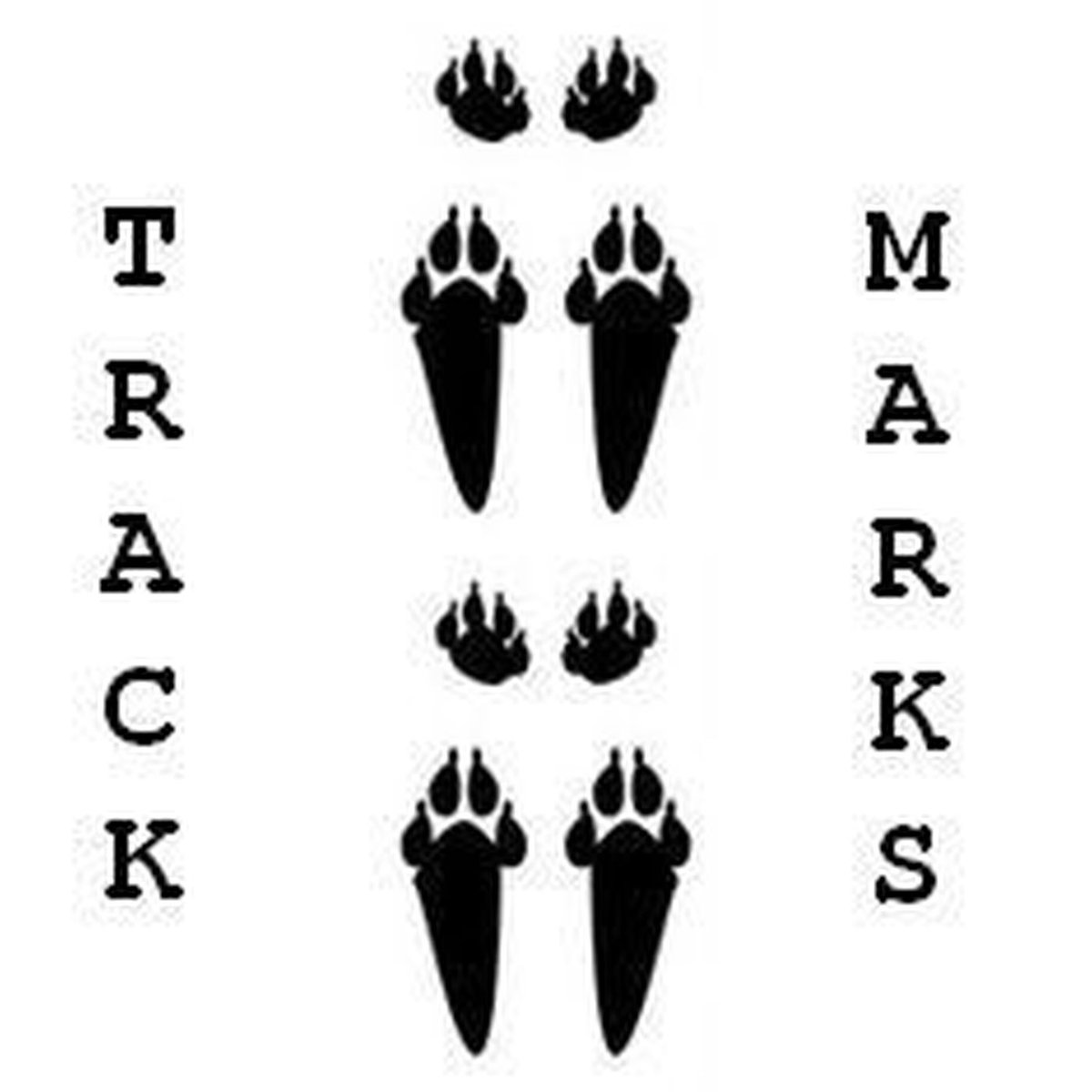 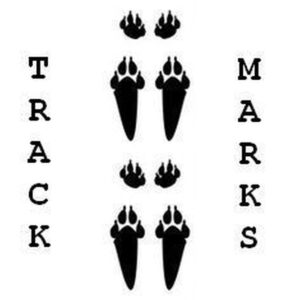 There can be few artists as original as Ashley Reaks. His pure inventiveness alone is deserving of wider recognition and his ability to continually break musical boundaries is insurmountable. It would be advantageous to say he has a sound of his own but he doesn’t, he is constantly re-inventing himself and challenging everything that has come before.

It is with this in mind that each new release is met with a certain amount of excitement and expectation on these pages and fortunately, the latter is never disappointing. Track Marks is no exception, again Reaks brings us songs of everyday misfortune, regret and disillusion bound together with bewildering musical arrangements and vocal patterns. There are some constants in the shape of Nick Dunne on guitar and Maria Jardardottir who provides some of the most inspiring vocals with a range and style that is nothing short of amazing and, regular saxophone breaks this time around supplied by Joel Purnell.

Opener, Stale Mate begins with a retro sounding Nintendo riff but soon includes Reaks’ pure vocals and a lovely bassline that continues through some wonderful dub effects and a part rendition of When The Red Red Robin from Jardardottir adding a smile to the proceedings. The album sees a lean towards improvised avant garde rock with gentle sways towards early Genesis perhaps but also with leans in the direction of the grown-up rock that many of us can well do without. The difference here is that knitted together with the sharp lyrics and bewildering arrangements the final result is quite inspiring.

Yes, I’ll Take My Pilgrimage contains almost every trick in the book, probably even the kitchen sink as it transcends electro, jazz and rock in one fell swoop making for one of the most fascinating listens on the album and Exposing Fiona offers endless possibilities of subject matter but most importantly holds a deep melodic masterpiece that only Reaks is capable of offering.

Tank From Grimsby features leader of The Angst Band, Paul Middleton reciting some often hilarious spoken word and joins the league of poets including Joe Hakim and more recently Equinox, that Reaks has continued to use and support presenting yet another angle to his work.

In short, Ashley Reaks should be a national treasure. He is an incredibly talented artist and one which deserves far more success and coverage than he receives. For an introduction to his work there is really no starting point other than to dive right in and have a taste and, Track Marks is as good a place as any to get yourself immersed.

Micah P Hinson And The Gospel Of Progress – album review

Interview With Martin Stephenson Plus Premiere Of New Video And A...

June 27, 2013
We use cookies to ensure that we give you the best experience on our website. If you continue to use this site we will assume that you are happy with it.Ok