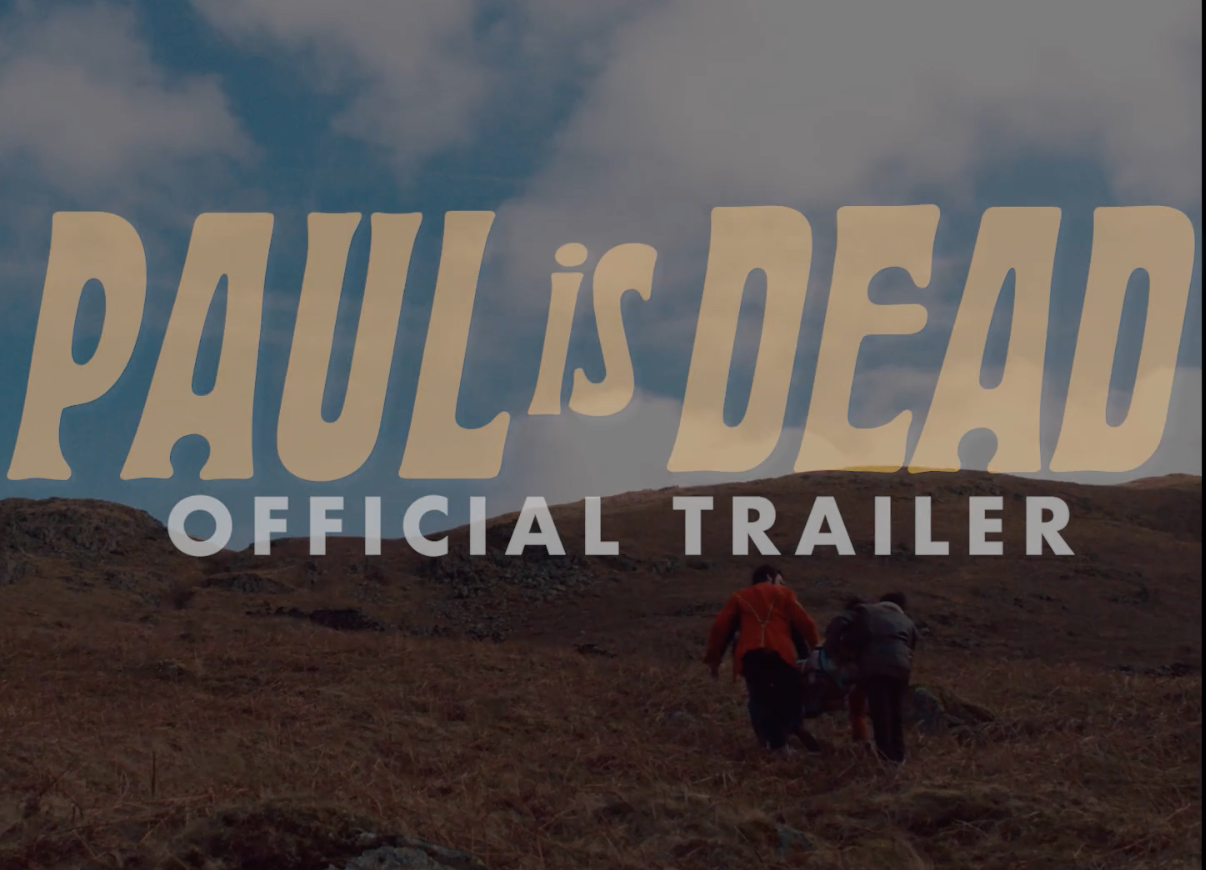 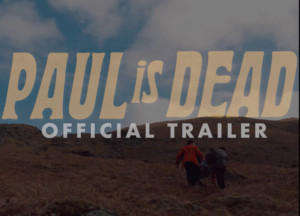 Paul is Dead is a comedy short film inspired by the classic bizarre rock & roll conspiracy theory about The Beatles.

Link to the film here

The Lake District, 1967. Hungover and at each other’s throats, John, George and Ringo must convince Billy Shears, a sheepish rural lookalike, to join their band after Paul dies during an experimental-drug filled musical retreat.

Braving a perilous mountain hike to bury Paul at the summit, they each must face up to their own inner conflicts and calamitous personal shortcomings if they are going to make it through the journey and stop the band from falling apart.