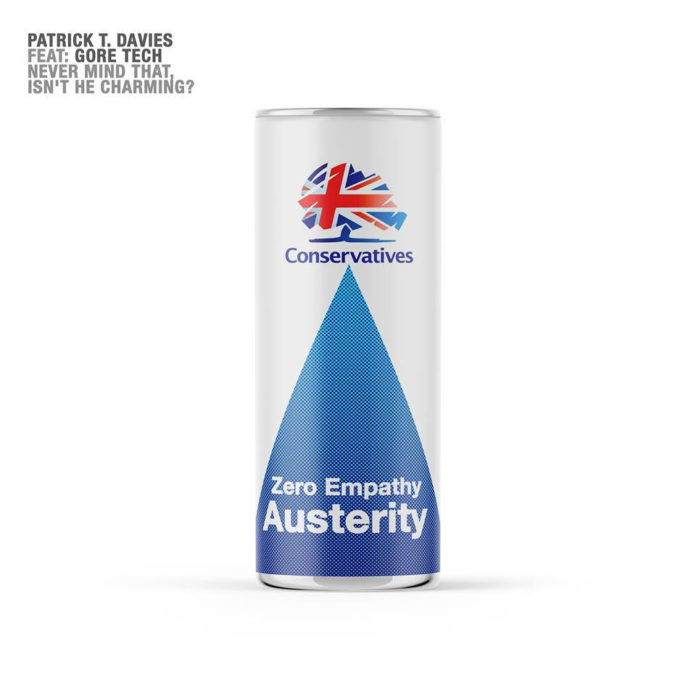 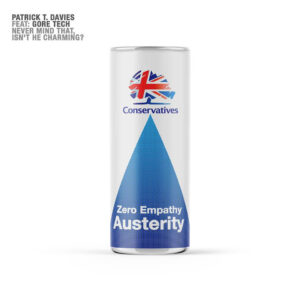 The track’s lyrical content takes on everything from the current PM’s cultural ignorance, his slights on those involved in the Hillsborough disaster and his suggestion that war-torn Libya should be the next new tourism hotspot. Wayne AF Carey checks out another slice of spoken word hip hop.

Anyone who is a fan of LTW favourites The Blinders will remember Patrick as the voice behind the album promos before Columbia was released. He earlier released his debut 5 track EP Terrible Twenties which went under my radar (I still have a rough demo he gave  me!), however this has got me excited. Great production going on, a big fuck off to this government, grainy Northern video, top techno hip hop beat, what’s not to like?

Will the people listen though? ARGH KiD has released the incendiary R10T and everyone’s too fuckin scared to play it on air! Patrick does his own take with a swipe at the countries state, but rants on even more. Highly unlikely then we will hear this on the radio… so lets make it go viral -word-of-mouth style.

‘Never Mind That, Isn’t He Charming?’ is available to stream and download from all digital platforms now via Bare Minimum Scum Ltd.