Home News WATCH THIS! Martin and Bell ‘An Alternative Ulster 2018’ (revisit of... 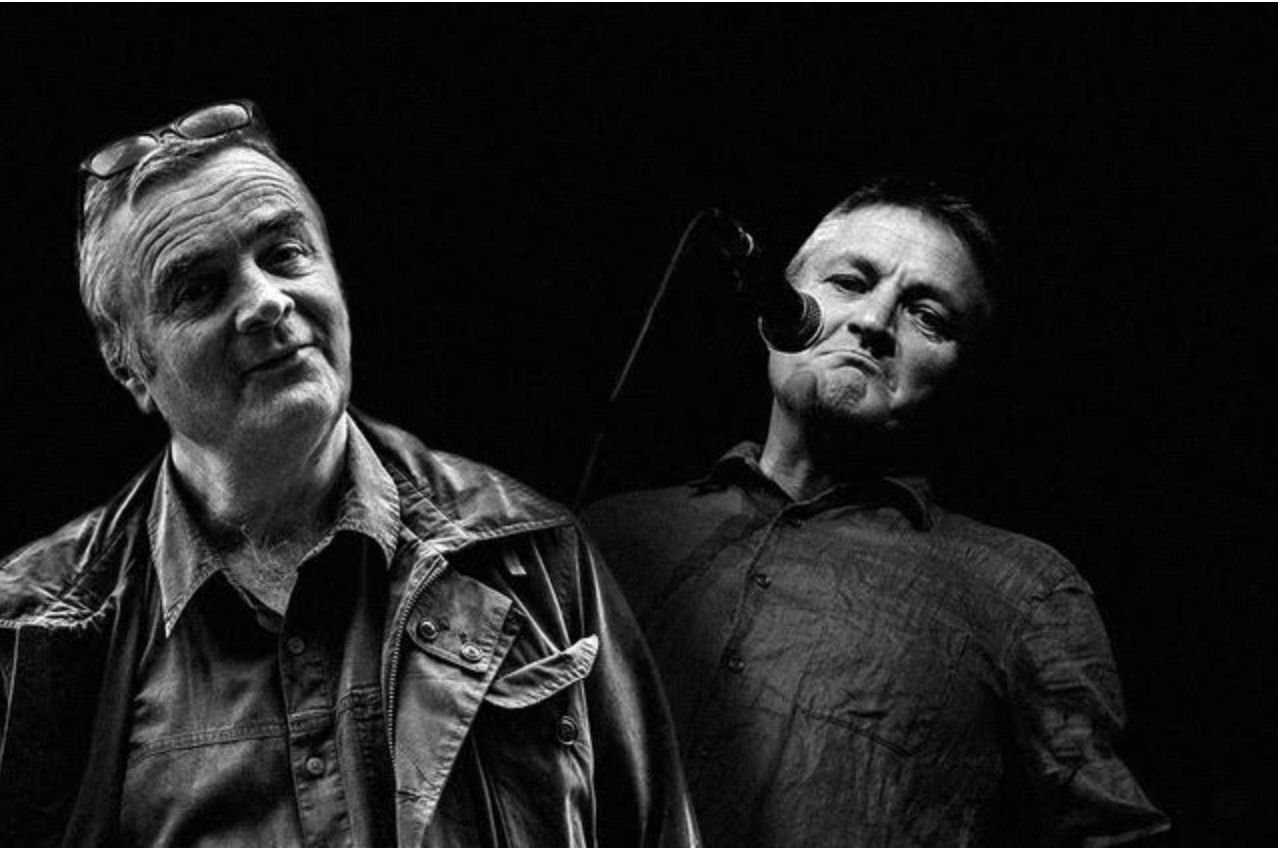 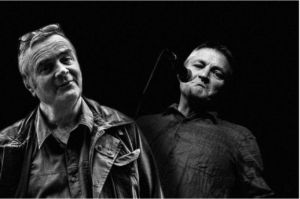 WATCH THIS! Martin and Bell
“An Alternative Ulster 2018”
More info on the duo here

This is the lead track from “UTOPIA”, the debut album from Martin & Bell which is released on the 8th of January 2019.
The duo is writer Gavin Martin, NME legend, current Daily Mirror Music Critic turned spoken word artist whose words have been set to music by Martin Bell, multi instrumental music and filmmaking maestro who once did time with chart-toppers The Wonder Stuff.

Together they are Martin & Bell, born of necessity, the album Utopia is the fruit of their collaborative labours which will be released on the 1st of February and is an eleven track compilation of the spoken words of Gavin Martin set to the music of Martin Bell.