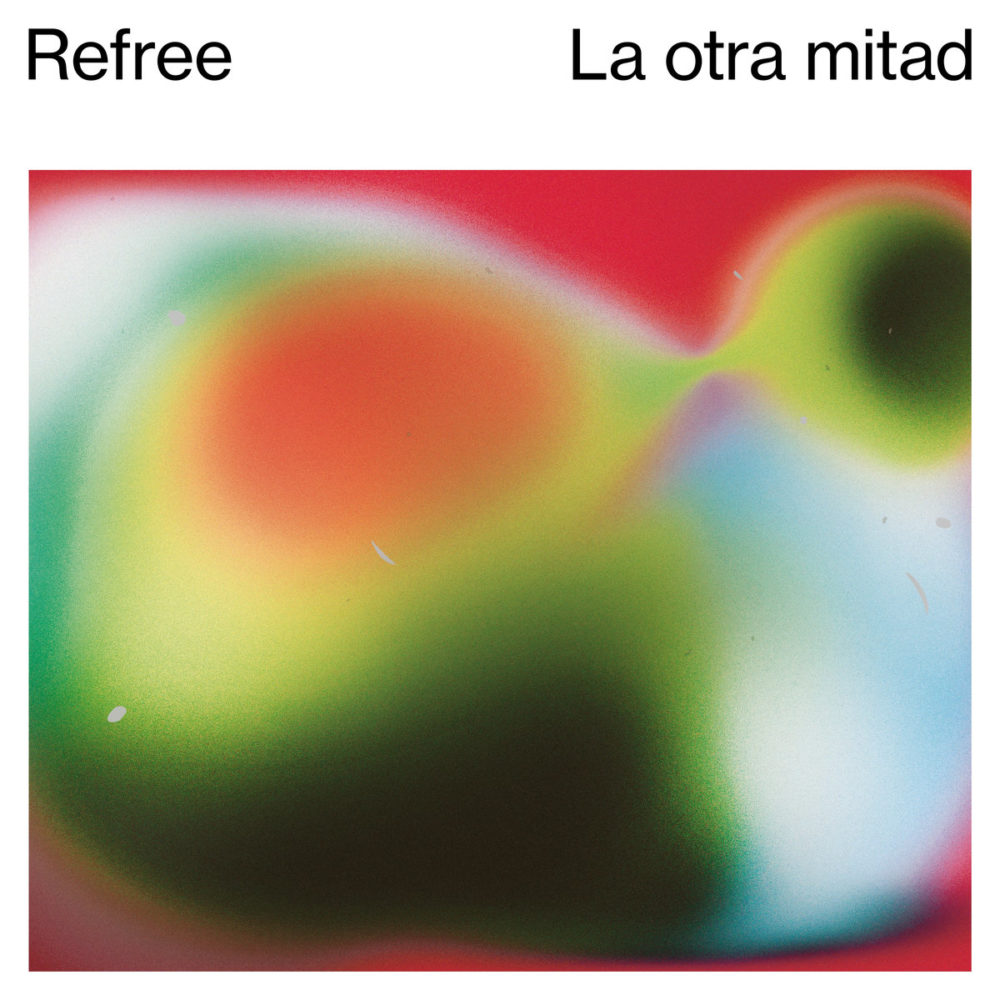 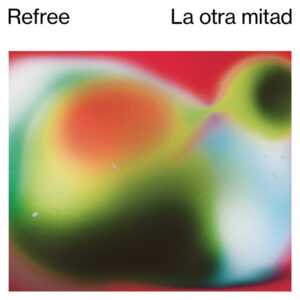 Working and recording with Lee Ranaldo from Sonic Youth whilst also being a leader in the ‘new-flamenco’ movement is certainly what can be defined as one extreme to the other.  On new album La Otra Mitad, Raul Refree brings together two of his EPs from 2017, Ramirez and Telecaster, for the soundtrack to the film Entre Dos Aguas.  What ensues is one of the most fascinating albums of the year.

Opening with Que Te Vayas, a recording of street music and localised voices, the album maybe hints at an acoustic theme, with track two comes a reversed bass ridden intro with reverb voices and the eclecticism of the album is born.  Dar A Luz Mix 1 is steeped in an experimental wash and is potentially mind-blowing before Ramirez 11012017 calms the feel with a simple acoustic thread.

La Otra Mitad is an album that will struggle to nestle into any genre defining shape, it seems to weave together opposing styles, almost like a compilation album but where everything has its place.  The beautiful guitar playing is broken on Nino Perdio when more chanting enters the fray sounded like it has a deep religious tone and Barbacoa again instils a feeling of near meditation.

The acoustic theme continues, with tracks that may sound familiar to the listener but in reality are probably heard for the first time.  There’s a sense of calm and ease within these slower tracks which somehow prepare for the more intense and unusual pieces.  With Fandangos Negros, comes one of those such additions.  Creeping in with an almost drone/ambient intro it slowly adds chanting once more and the almost spiritual atmosphere is restored as reversed field recordings and controlled distortion take the track to its finale

Cuando Salga El Sol plays with flamenco, LGO 28022017 offers up a ‘heavy’ acoustic guitar and Mariscar drifts away into the horizon and an album which provokes a “Uh?!” as its last note draws to an end.