Home Music Bands Watch This! Manchester Indie Rockers All The Kings Men Give In To... 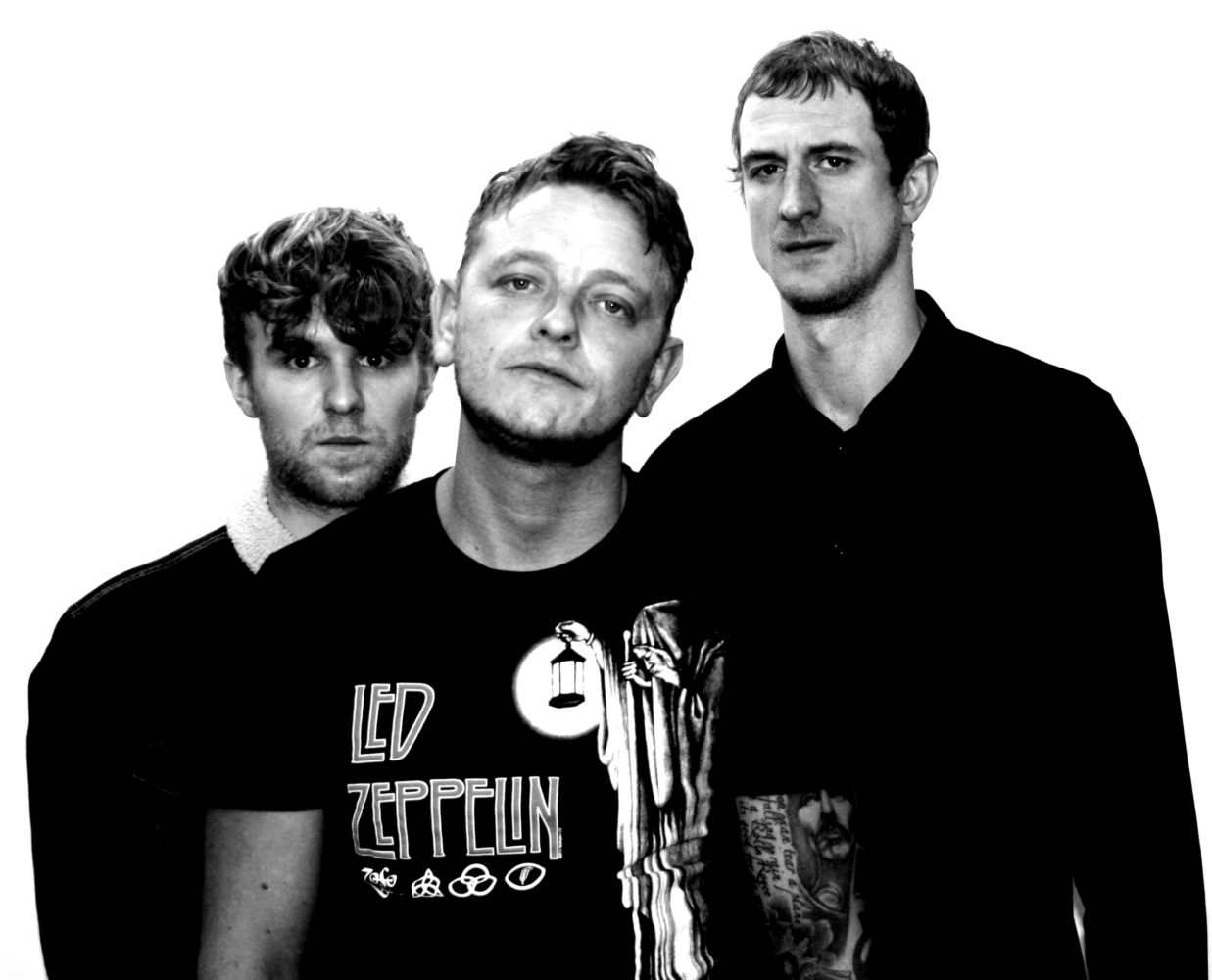 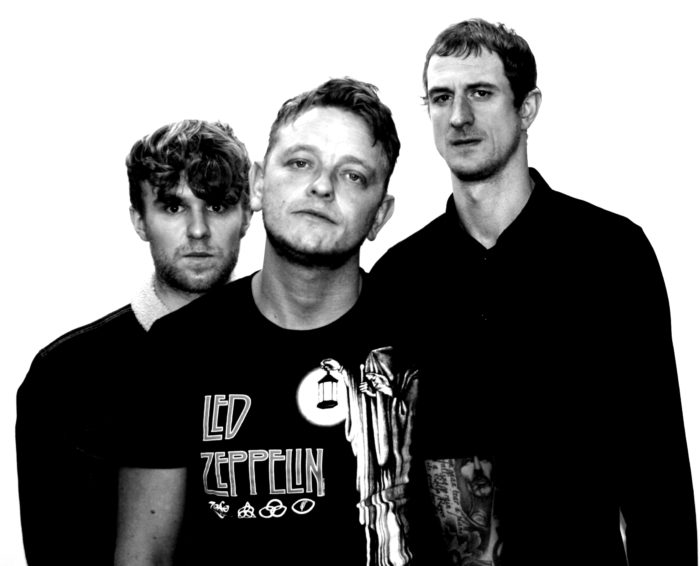 Manchester-based trio All the Kings Men try to exercise restraint in the face of Sin City on their latest single Temptation.

With band members all hailing from North of the city, Manchester indie rockers All the Kings Men couldn’t be further from the sights and sounds of Las Vegas, the intended part-location for the video for new single ‘Temptation’.

However, perhaps unsurprisingly (though also somewhat fittingly), the allure of Sin City proved too much for the likely lads from Manchester, and as such the majority of their time in Nevada was spent trying to bail their bassist out of jail. While not conducive to the filming of a music video, it does provide an insight in to All The Kings Men, and in true rock and roll fashion, all the sleaze and swagger they harbour.

At less than three minutes long ‘Temptation’ is the perfect introduction to the Mancunian trio. Bridging the gap between contemporary brit-pop and ‘60s inspired light psych, it’s a single release that feels both timely and timeless, drawing from a wealth of influences from over the decades; Oasis, The Kinks, The Beatles all make their presence known without ever once allowing the track to feel derivative. Check out the video below: