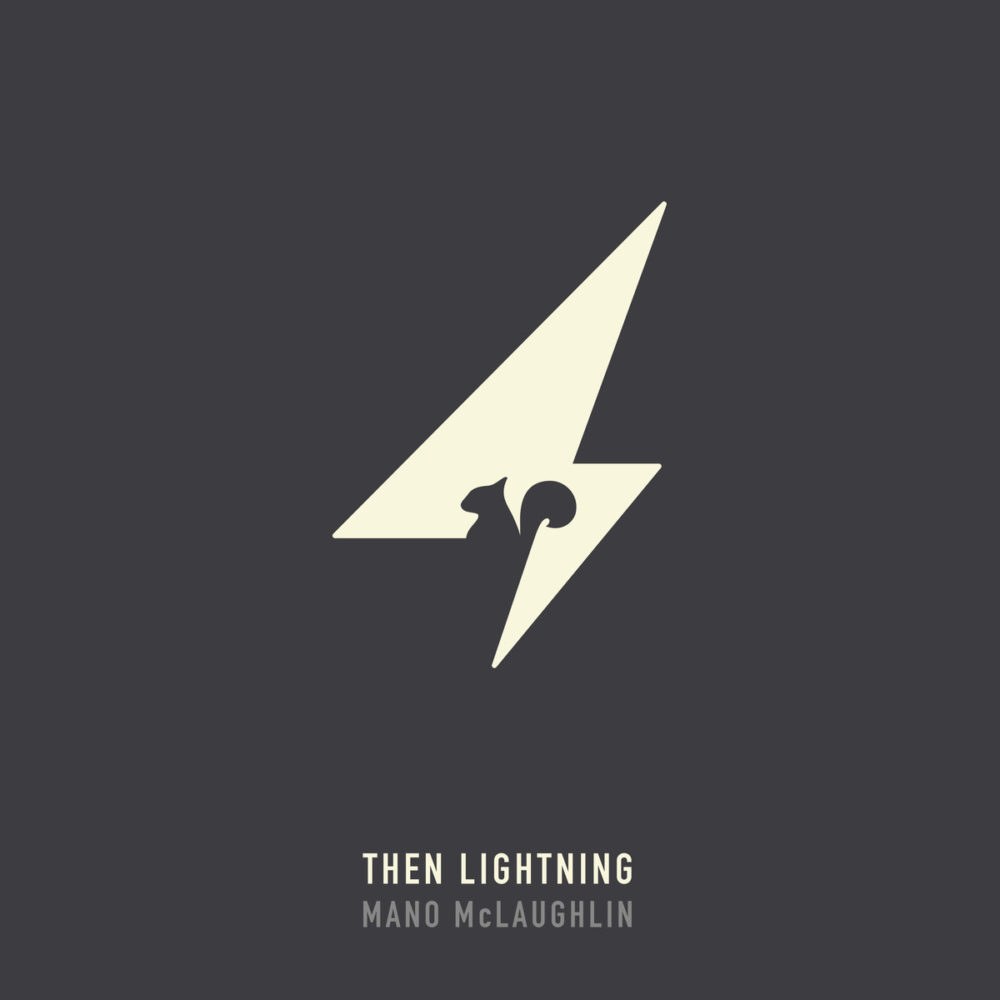 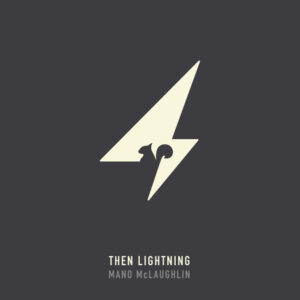 It’s been six years since Mano McLaughlin released his debut album and he finally returns with Then Lighting, a wonderful collection of songs that really show his warmth and wit in equal doses. Be it warning of crack-addled squirrels in Central Park on the album title track, or lamenting the human race as monkeys in hats throwing rocks at the moon on album opener 10 Metres From Rats, it’s always done with a wry smile and wink, knowing that beneath the imagery there’s a message coming through. It’s clear that as a singer songwriter, backed up with a great band of musicians, he’s channeling the same influences as I Am Kloot, or John Bramwell himself, and it works to great effect throughout. The melodies often meander and lope with a swagger that rises up in the perfect moment to mark the most impacting points.

However, the record is in no way superficial in it’s subject matter, despite the metaphors that the message often lies behind. 13 Pieces Of Quiet directly addresses the events of Bloody Sunday, the events observed through media reporting and the subsequent emotional impact on a young mind observing over a TV dinner. The slow groove of the song focuses the listener in on the lyrics, ensuring that they are not discarded. Recorded in his Manchester home, the album is also repleat with found sounds, not totally cleaned up, polished yet still imperfect. Sick Like A Wheel, a great ode to the realisation that life ain’t like in the movies, is the most evident example. The guitar slides along over a sparse beat, all the while a cement mixer churns away from outside the window, clicking along throughout. It’s these squeaks, dings and cracks that add to the feeling that Mano and his band are sat in front of you on the dawning of a Saturday morning after a heady Friday night. A perfect quiet sunrise among friends.

Then Lightning is a great record and one that should see Mano McLaughlin rightly crowned as Manchester’s new voice in its long lineage of singer-songwriters. Elbow have ascended into the stratosphere, while I Am Kloot have disintergrated. It’s time for a new voice within the acoustic scene, and Then Lightning more than makes the case for it being Mano McLaughlin’s.

Watch the videos for Sick Like A Wheel and Then Lightning below: