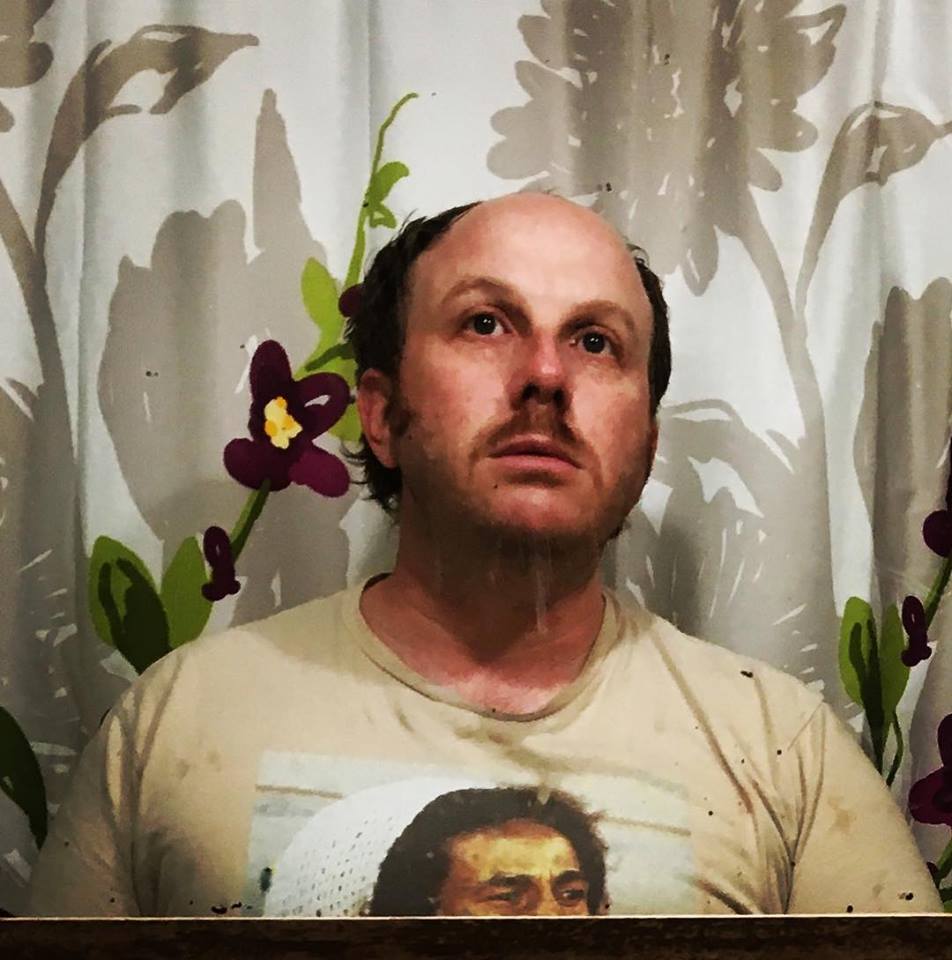 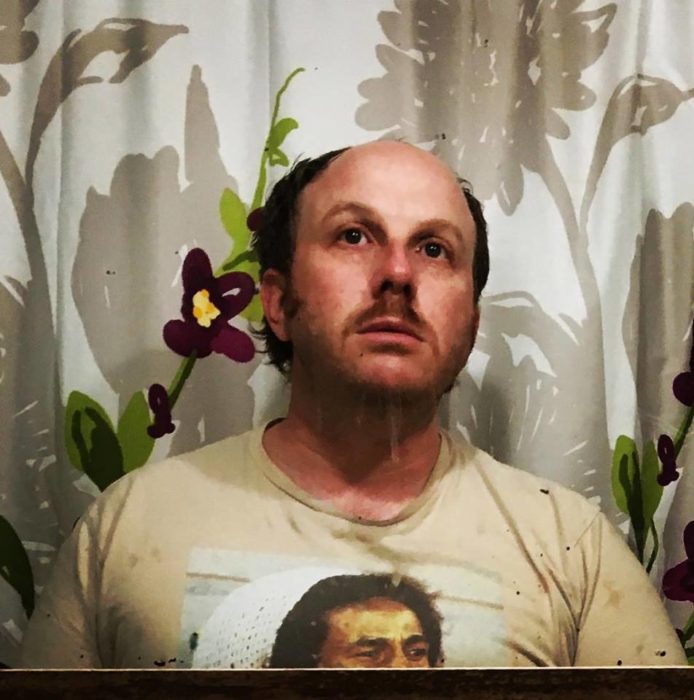 California based Ben Basic works as a stagehand in San Francisco where he assists large scale concerts that have included Brian Wilson, Tom Petty and Metallica. In Ben’s live performances he seeks to close the divide between high budget live production and DIY shows through the creative use of music technologies.

With brand new track Dust, Ben synchronizes a smart guitar pedal with a drum loop creating an industrial sounding version of an effect implemented by guitarists like REM’s Peter Buck, U2’s The Edge and The Smiths’ Johnny Marr.

The video for Ben’s new single Dust is premiered here and a free download of the song will be available on his Soundcloud page. The track was recorded in his room in Oakland Califronia and the video was shot at 17th Avenue studios in Santa Cruz; directed by Ben’s former bandmate Robin Moore; with makeup by Erica Angius.