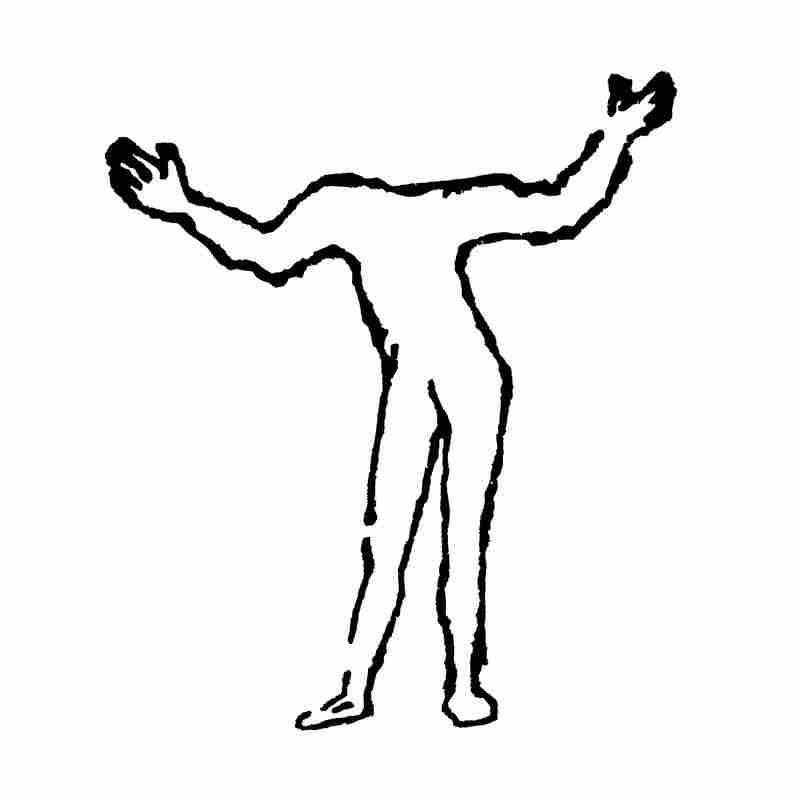 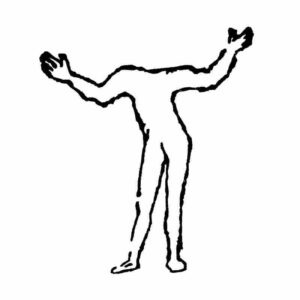 There’s an enveloping sadness to Auguste Arthur Bondy’s first album in eight years. With its melancholic mood, magnificent music and lyrics filled with existential dread, it’s nothing less than the soundtrack to our lives.

The sadness that cloaks Enderness is a mood that’s only enhanced when you learn that his Bondy’s house burned down the day after he finished work on this extraordinary labour of love, on which he plays every instrument, having recorded, produced and mixed the album in a barn near his forest home in the Catskills.

Melancholia haunts a record that’s impossible to classify: textured with a veil of synthesisers, it’s got accents of blues, folk and country, but would probably prove too experimental for purists of any of those genres.  It’s a far far cry from the grunge of his first band, Verbena, whom he joined (as ‘Scott Bondy’) straight from high school in his small Louisiana hometown close to the banks of the Mississippi.

Perhaps the mighty river is what infused his genes with the blues, though his next incarnation was as an acoustic troubadour after moving eastwards from Louisiana to Alabama and, eventually, upstate New York, recording a trio of understated but gradually more majestic solo albums.

This, his fourth solo endeavour, is a hypnotic, trance-like affair that wraps the listener in an embrace that’s simultaneously warm and intimate, yet somehow also cold and disturbing: hence, perhaps, the neologism of the album title, the term combining an end-of-days sense of finality with a suggestion of a tenderness that remains tantalisingly out of reach.

A sense of ennui infects these songs, which are condensed into an all-too-brief yet thematically perfect 37 minutes, of which nearly ten of those minutes are taken up with a handful of instrumentals that could have come straight from Bowie and Eno’s 1970s collaborations in Berlin (the synth melody of The Tree With The Lights clearly evokes Warszawa from Low).

The rest of them exude a smothering sense of impending doom, an inevitable consequence of the major life changes undergone by Bondy since since his previous album, Believers, in 2011: “In 2012 I quit making music and joined an MDMA surf club in Los Angeles,” he says in the very cryptic notes supplied with the album.

“Years passed. People died. I drank heavily and started meditating. I avoided musicians but sometimes prayed with Anita Baker. In October 2016 after being held under for too long by the sea in Oxnard, CA, something shook loose and I started writing songs again. This began a period of writing in which I found all of the songs on Enderness. I recorded and played everything myself. The day after I finished a wildfire burned my house down.”

The songs are cloaked in a kind of existential dread, as if he’s deliberately creating a soundtrack for the end of times. That’s an event that seems to be approaching with increasing inevitability as the world we knew – or the one we thought we knew – spirals out of control, indifferent to the spectre of impending environmental catastrophe: a world where power resides with minorities concerned only with profits and prophets.

Bondy’s plangent guitar playing propels the opening Diamond Skull, in which he recites a neverending litany of familiar phrases, buzzwords and abbreviations, to create a collage of social media topics and an implicit indictment of the shallowness of internet culture. It segues into the slow, stately Killers 3, borne on waves of melody played on a church organ; its… well yes, organic sound contrasting with the cold click of a drum machine and warm choral harmonies evoking doo-wop, though the lyrics anything but gospel in nature. “Murder is more entertaining / Than peace will ever be,” he sings before getting spiritual  (“Brother let’s go down to the river”) only to lead us into temptation (“Sing us a song and we’ll do you wrong”). 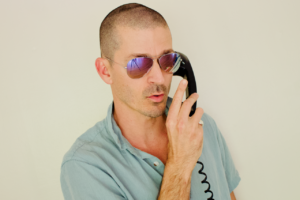 The standout song, though they all have a magic about them, is Images Of Love (video below), constructed around a lilting, almost reggae bassline, Bondy’s fragile vocals floating over the top: “I could wash your feet,” he sings, in another biblical allusion. “You could shave my hair.”

The shimmering synth arpeggios of Pan Tran, another instrumental, revolve and evolve like Philip Glass, developing a celestial storm of melody and counter-melodies. It conjures a euphoric impression, on the one hand, of church bells chiming, while a throbbing sub-bass provides a sinister undercurrent to all that heavenly beauty. The unsettling contradiction continues in Fentanyl Freddy, probably the most disturbing song of all, ghostly exhalations and suffocating sounds shrouding its pretty piano melody and sweet vocals: “Fentanyl Freddy flipped another car / Heard his sister saying ‘Be better if he died'”.

The overwhelming sense of existential dread finds its fullest expression not in another lyric but in the ambient instrumental that brings the album to a close, the title track condensing all that’s gone before into a blurry, hazy miasma that doesn’t so much fade as drain away with the sound of waves crashing on a distant shore.