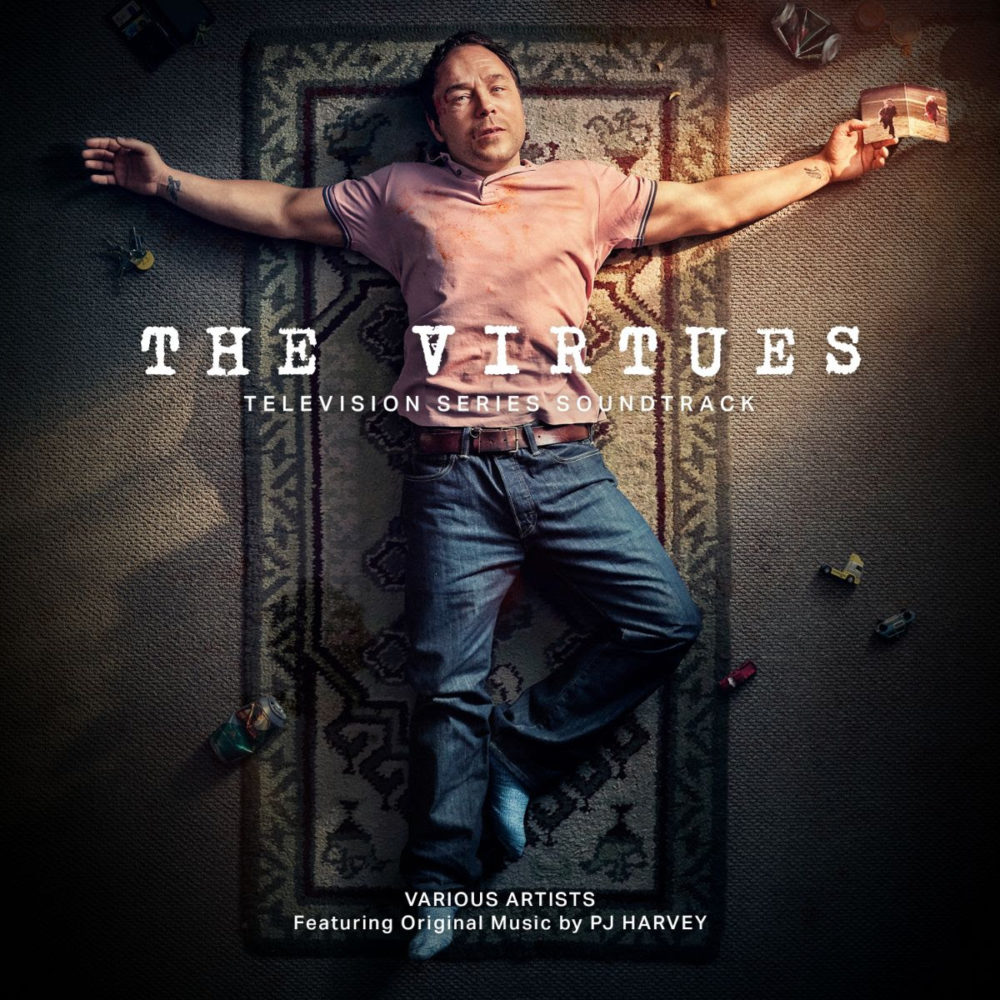 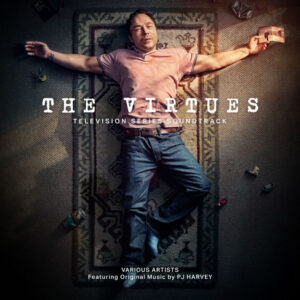 This year the acclaimed writer / director Shane Meadows returned to our screens with the stunningly powerful drama The Virtues.  Featuring tour de force performances from Stephen Graham, Niamh Algar and Helen Behan The Virtues told us the tale of Joseph (Graham), a recovering alcoholic who returns to Ireland to deal with a long-buried childhood trauma. The Virtues will become regarded as a seminal moment not only in the career of all those involved but for television drama itself.

For the program the creators put together a soundtrack that contains tracks from the likes of Toydrum, Aphex Twin, Gazelle Twin and Set Fire To Flames. If that wasn’t enough they also managed to attract PJ Harvey to the project who has composed six original pieces for the show. The addition of Harvey’s music and that of the artists instantly make it an intriguing prospect and it is with great pleasure that this writer can confirm that this will be, when all votes are counted, one of the soundtracks of not just this year but of the last decade.

So why does this soundtrack rank so highly in the mind of this writer? Well for starters the tracks that have been selected fit so well not only with the source material but with each other. Throughout the album there hovers a spirit of melancholy and optimism and a delicate balance between the dark and the light. This balance is key and perfectly highlights the various internal and external situations that occurred throughout the show. One minute you are gasping for air as you get crushed under the monolith sounds of Mono’s The Flames Beyond The Cold Mountain the next you are soaked in tradition and the yearning poetic lyricism of Ted Barnes’ If The Truth Hurts (featuring Gavin Clark).

Every piece of music included here serves its purpose whether that be accompanying the images on screen or being listened to at home. This leads to truly thrilling moments such as Rival Consoles’ stunning rework of Toydrum’s  Jesus Song, which is full of glitch and threat, marrying up to Micah P. Hinson’s lilting Beneath The Rose. Then you have the deep sub threat of Aphex Twin’s glorious Gwely Mernans (originally on the finally-recognised-as-a-classic Drukqs) and Gazelle Twin’s quite frankly terrifying Cutting Into Flesh which pulls out your deepest fears and leaves you all the better for it.

For many listeners though the main draw will be the original material by PJ Harvey. Harvey has been busy on the soundtrack front lately with this and the recently released All About Eve (also available via Invada Records) coming out so close together. It is exciting to see such a lyrical powerhouse create wordless music that manages to retain not only her innate gift for emotional punch but also her well defined use of balance. The music Harvey has created here is amongst her greatest works with tracks like the deeply unsettling yet intoxicating Subterranean and the glistening The Lonely Wolf (which uses wordless harmonies) being particular highlights. PJ Harvey is the perfect choice for this project as her music has always contained a sense of dread married to a beacon of hope, shining a light into the deepest corners of the human condition and being unafraid to face up to what lurks within. The fact that Harvey’s music here is as she states “demos” makes their impact even more astonishing.

For various reasons over the years soundtracks from all types of source material have become iconic. Soundtracks such as Trainspotting, Super Fly and O Brother, Where Art Thou? have taken on a life of their own away from the film which they accompanied and this soundtrack for The Virtues deserves such recognition. This soundtrack is highly emotive, seeped in the various emotional threads of melancholy, anger, hope, and redemption. Like the program it was created for The Virtues Original Soundtrack is a class above many releases this year and will, if the world if fair and just, go down as a classic of its time.