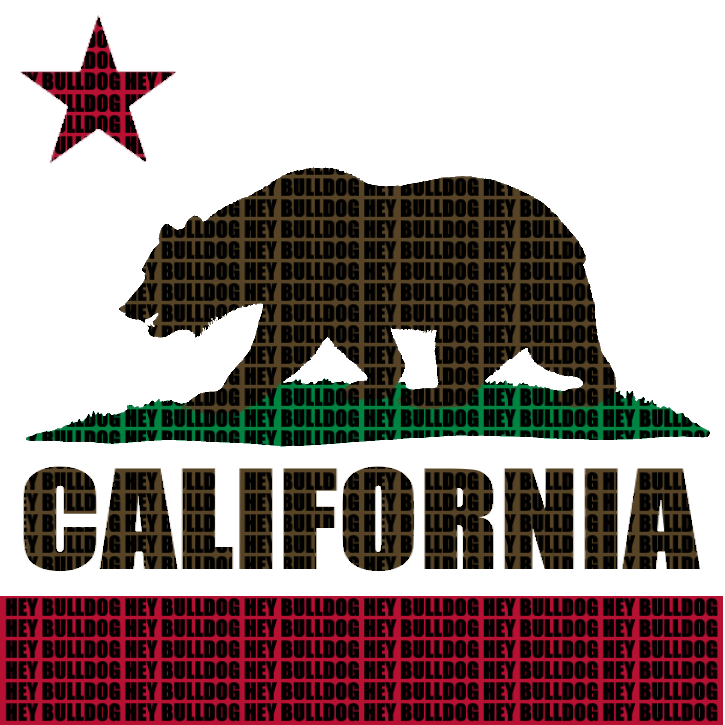 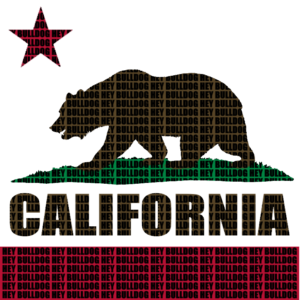 Fast paced and vital, the new single from Hey Bulldog, California, is an early Summer treat for psych/garage rock afficionados. The song came about after singer and lead guitarist Rob Manton following a chance meeting with Rex ‘Tantarex’ Thompson of lo-fi garage rock band The Summer Hits a year and a half before his untimely 2016 demise. John Peel often played the clutch of singles The Summer Hits released in the 1990s on his legendary Radio 1 show and Rex was the epitomy of Californian cool.

The track has a fast, racing beat, ably pushed along by bass guitarist Matt Parry and drummer Ben Howarth-Lees. They provide a rock solid base to tether Rob Manton’s superb guitars and vocals to. This is very fine guitar work, as one would expect from such an accomplished and thrilling guitarist. The vocals have an excellent psych edge, making this one of the best things the band have produced for a while.

The single was produced by Boe Weaver who has worked with Hey Bulldog on most of their recent releases. California has also seen a lot of airplay and Steve Lamaqc of BBC Radio 6 commented on the great riffs, with his fellow DJ Chris Hawkins saying “You can have your money back if you hear a better guitar song than that all day”. Highly regarded as one of the most exciting garage bands around, Hey Buldog are releasing California as a limited edition 2-track vinyl later in the Summer and are releasing their long overdue debut album this year. If California is anything to go by, the album should be pretty high on your 2019 wish list.