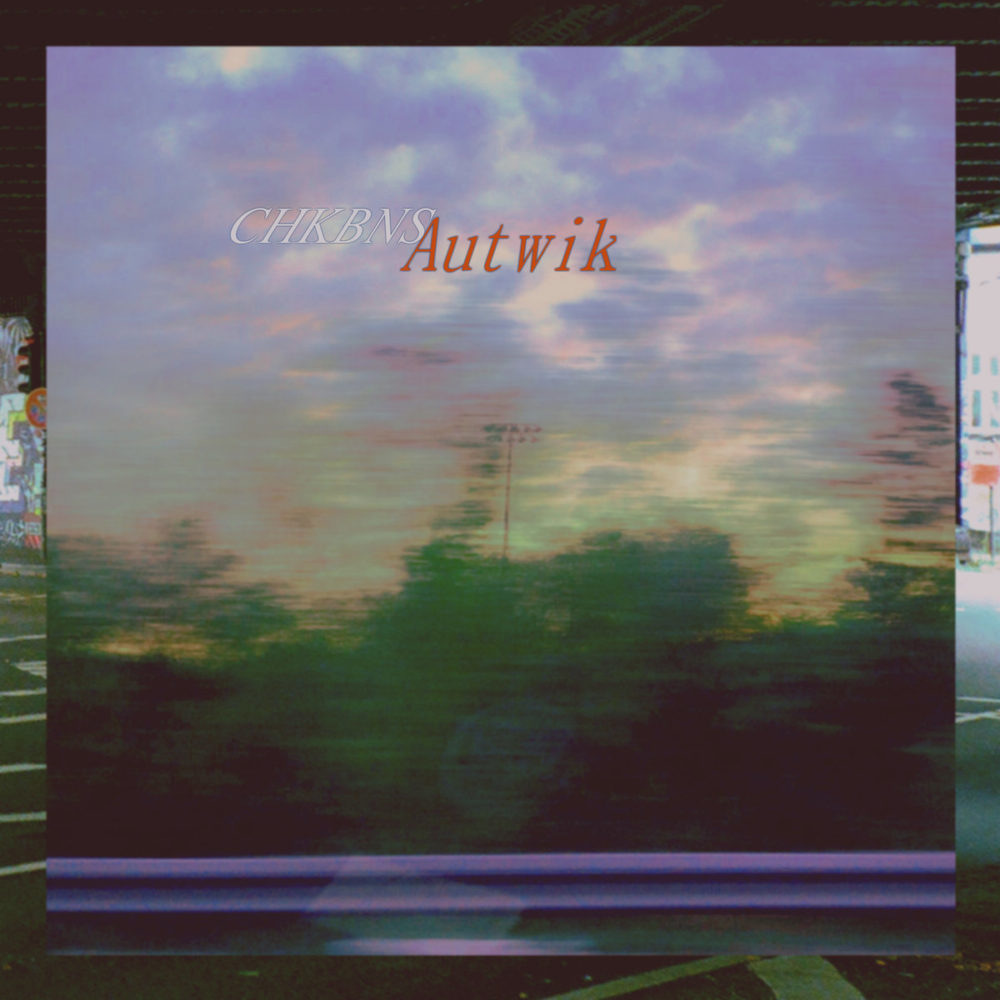 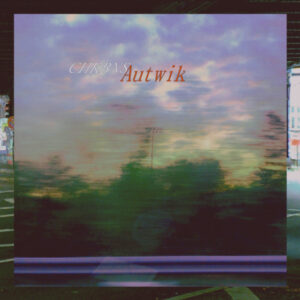 How to be outside of everything whilst somehow sounding like everyone else? That’s the unenviable trick St Petersburg’s Cheekbones (Chkbns) have pulled off with their LP, Autwik.

This new record is a very, very pleasant listen. And no that is not faint praise. Rather, it’s one of those records that manages to pack a great deal of punch and suggest a formidable emotional hinterland whilst wrapped in the most demure sonic package. In a phrase, outsider pop.

It reminds this old soul of early Blue Nile in terms of its lush widescreen melancholy, and in its resolve to make tasteful and informative pop music. Especially the opening two numbers, ‘From’ and ‘Neural’. The guitar trills sound a bit like that of A Walk Across the Rooftops or Hats at times, too. Or The Heart Throbs – a great lost ’80s band who traded in similar lush melancholy. Maybe the last cries of Triffids’ outsider spirit, at the point when they went widescreen with Calenture. Or even the Twin Peaks soundtrack at times. And you could be forgiven for hearing echoes of Pluramon’s melancholy guitar swells now and then. Again, listen to ‘Animal’.

And yet we are not in 1988 we are in the here-and-now, and Autwik so wants you to love it. It tries so hard, too. Everything is judiciously pitched to capture your attention; from the opener’s restlessness, through the sub-Euro pop on ‘Belong’, the wonderful spaced-out flâneurism of ‘Balade Postopératoire’, the great anthemic swell on ‘Animal’, and the late Associates-style piano stabs on ‘Afterlife’.  Perfectly crafted throughout (vox pitched carefully, to lure you in, and octaves shifting to lower registers to capture the right shade of emotion), it is without doubt a very effective record. And yet it seems to remain a thing of itself, dreaming, flirting with dreams, in its own world. Not invited to the party.

Why is this? Too, well, pleasant? A small fish in an ocean teeming with similar lifeforms? It’s as if the last track, ‘Can You and Me Still Have Fun’, is asking precisely that question of you.   You’ve heard it all before, somewhere, or over time. Like the wallflower at the debutante’s dance it’s an obtuse, cussed thing that just wants someone to take the time to recognise its qualities. Nevertheless it’s an intriguing listen. And if you want pleasing, clever, emotionally gratifying pop music then this is a record you should give some time, too.