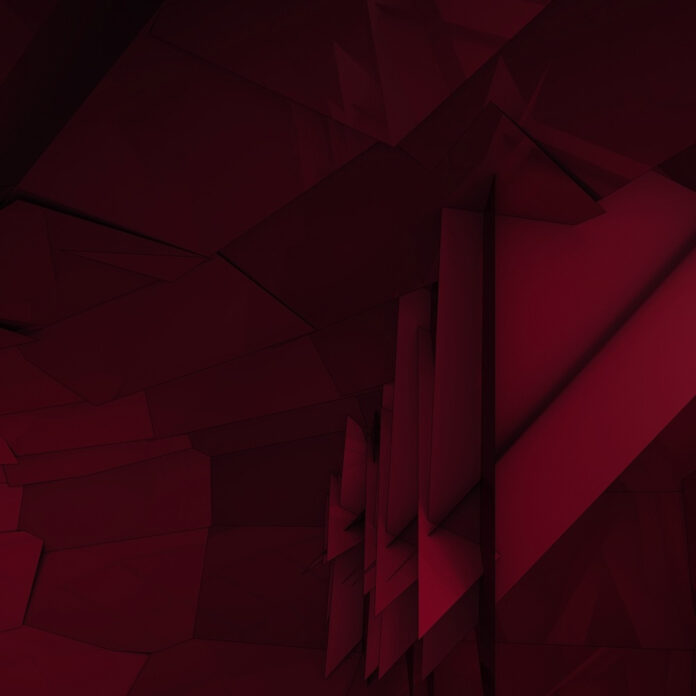 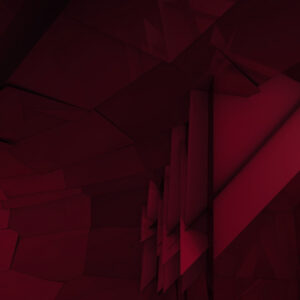 Simon Tucker is moved by the Deathbomb Arc charity compilation – EVIL –  that, motivated by evil and injustice, surprises and terrifies, educates and informs.

EVIL is a charity compilation by Deathbomb Arc artists raising money for the anti-debt charity, Rolling Jubilee. All the participating artists were asked to write songs about evil in any form whatsoever, with no set rules or limitations. The resulting compilation is beautifully diverse, potent and (suiting its title) downright terrifying.

Musically, EVIL contains anything from pure noise (Sissy Cobb’s Hounds) voodoo pop (Grypt’s Firelighter) and grimy hip-hop (diss1’s Used To It). Lyrically, and in atmosphere also, the album really does play with our perceptions of evil and what it means to each individual.

The cough-syrup, lysergic hip-hop of Signor Benedick The Moor’s Bully, for example, tells the tale of a protagonist that starts by tripping fellow students up in the hallway before graduating to purse snatching and beyond, whilst Black Pus’ Food Is Great (musically the biggest surprise on the album as it’s such a departure from last year’s incredible All My Relations) seems to be coming from the perspective of someone who is innately evil as they look down on the poor and hungry whilst praising their generous God for their own wealth and prosperity. A gorgeously sleazy slice of basement rock, with a cheeky melodic lift from John Denver’s Country Road, Food Is Great is a perfect example of music as a subversive and political force.

Other highlights on the album include the tribal snaps of True Neutral Crew’s sensational Errthang Bounce, a song that displays a masterful restraint and oozes tension, and Dreamcrusher’s Fear. Fear is where this compilation really shows its teeth and is a song that sums up every different aspect of feeling afraid. During its 5+ minutes, Fear makes the listener feel uneasy (the sheer screeching white noise opening) claustrophobic (the freak-out fade out) and the pleasure that can be derived from being scared (the middle section’s Dr Dre meets Marilyn Manson strut and swirl). It’s an enthralling and exciting listen and one that lingers in the mind long after listening (like a well crafted horror film).

Deathbomb Arc have, in EVIL, curated a sensational compilation, one that chimes with the times we live in perfectly. Where the world’s most vulnerable are being squeezed and trampled on for the sake of the elite. Where food bank use is on the rise. As suicide rates are dramatically increasing. Where people are choosing between heating and eating and where divide and conquer is in full and brutal effect. The fact that EVERY PENNY this compilation makes goes towards the aforementioned Rolling Jubilee make this a compulsory purchase.

Deathbomb Arc also recommend that anyone wanting more information regarding our current economic systems should read ‘Debt’ by David Graeber.

All words by Simon Tucker. Find his Louder Than War archive here and on Twitter.