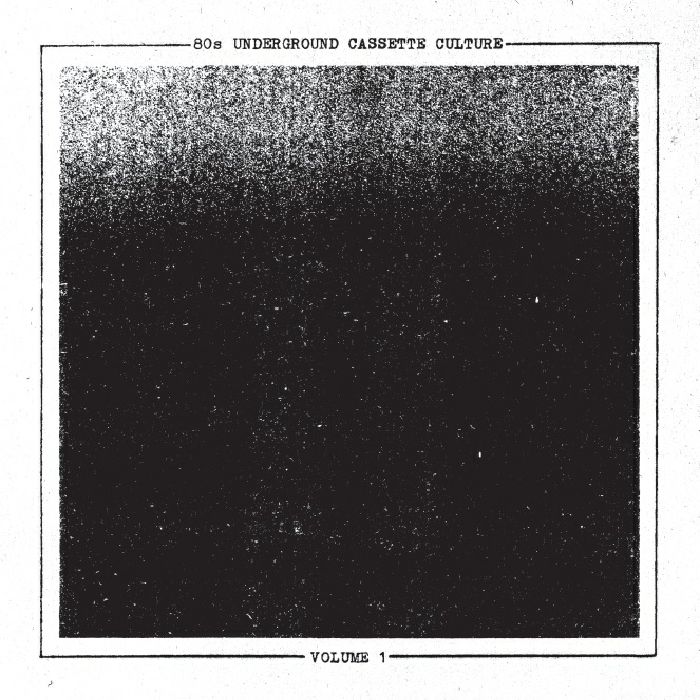 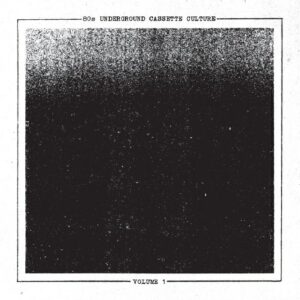 This is no ordinary 80s compilation, nor is it just another synth/electro compilation, make no doubt that this is something that will make your skin crawl and your toes curl. This is the epitome of alternative and experimental scenescapes containing industrial and minimalist rarities that will delight and disturb.

If you’re a fan of Steve Barker and his On The Wire show (why wouldn’t you be?) or, obsessed with On U-Sound (surely everybody is?) then this new compilation from Contort Yourself could be right up your virtual street. Two vinyl albums containing twenty-one tracks which is nothing short of enthralling with artists that, to be frank, there is every likelihood you will never have heard of before. There is probably good reason for your lack of knowledge, you will have heard very little of the composers unless you are a fan, and maybe the likes of Merzbow or Doxa Sinistra ring a vague bell in your grey matter but nothing else.

Opener, Assassins by East End Butchers probably sets the tone for what is to come perfectly. Sounding like a cross between Fast Products era Human League and Nine Inch Nails’ The Downward Spiral, it jutters and staggers along with a spoken word vocal and an out of sync ‘beating’ sound that evokes emotions of some cult horror movie.

Throughout, the albums clearly display artists who had an idea (maybe sometimes not), a tape recorder and basic instruments that enabled them to make noise. Whether that noise is interpreted as music is up to the individual but its influence on more commercially successful tracks of the time is clear to see. Maybe in some backroom studio the likes of Mark Stewart or Adrian Sherwood might have heard an excerpt of the hypnotic Myths of Seduction & Betrayal by PCR or the incredible reverbed Tribal Moment from Urbain Autopsy & K…, and prepared their battle plans.

It’s true, 80s Underground Cassette Culture won’t be for everyone but listen to the bassline on ALU’s Fies Sein and deny that it doesn’t remind you of Leftfield’s Phat Planet or even the often incomprehensible drawl of the pioneering Underworld. Menko is basic synth pop with that undeniable charm and Jacinthebox represent chaotic electro punk that will shake your socks off.

By the time Muziekkamer and Dead Tech have closed side four you have been absorbed by something rather wonderful. Head ready to burst, ears ready to bleed, Contort Yourself have pulled off a blinder here. Listen, take a trip down the memory lane that you didn’t know existed and, be impressed.