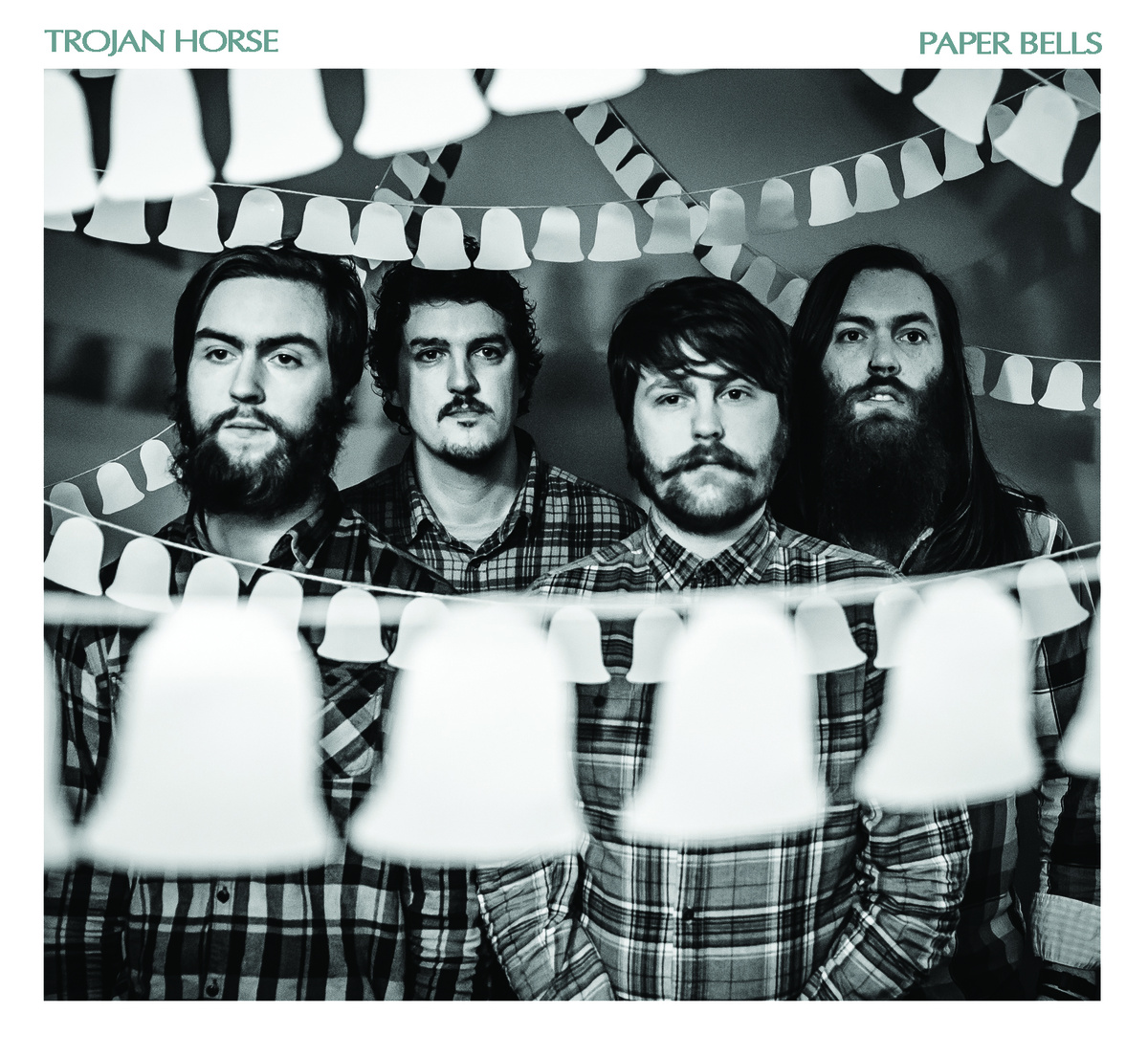 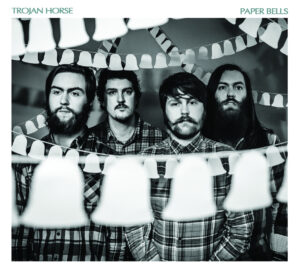 The single’s released via their own label Listen To These Records, and it’s the first recorded preview of the band’s second album ‘World Turned Upside Down’ which will be out later this year. The familiar elements of modern prog and post-hardcore are all present and correct but – as we noted when they supported Knifeworld before Christmas – they sound bigger and bolder this time round. And quite angry, too. Always outspokenly political and firmly at the more intelligent end of the lyrical spectrum – they’ve referenced Engels and the Industrial Revolution in songs before – here they’re revisiting some of those ideas in the context of the present day.

“We can source news directly from the people actually experiencing it so easily these days, without having to go through ‘traditional’ channels, and so we’re starting to see the cracks in the party lines,” explains frontman Nick Duke. “It’s about that type of personal revolution and marrying that with historical social revolutionary context. In reality very little has changed since the 1800s for the common person. We have nicer things to distract us, but the majority remain underrepresented and dissatisfied.” To that end, the title ‘Paper Bells’ acts as a metaphor for a working class, voiceless only because, in bassist/vocalist Lawrence Duke’s words, “they are influenced and devalued by capitalism and don’t appreciate or understand the extent of their power.”

The single is available now from Bandcamp (£1.50 to download, or as a three track EP for £4 digital or £5 physical)

Underland is situated in a former slaughterhouse in Ancoats and has just opened this week under the guidance of the former managers of Rushlome’s Antwerp Mansion, promising an eclectic programme including club nights, gigs, films and visual arts.

Support at the Trojan Horse single launch will come from Douga and Cassie, and it’ll set you back just £3 on the door.

Trojan Horse’s website is here. You can also find them on Facebook and stream / buy some music by them on Bandcamp.