Home Blogs Post-rock pioneers Trans AM Announce A Return to the UK in November... 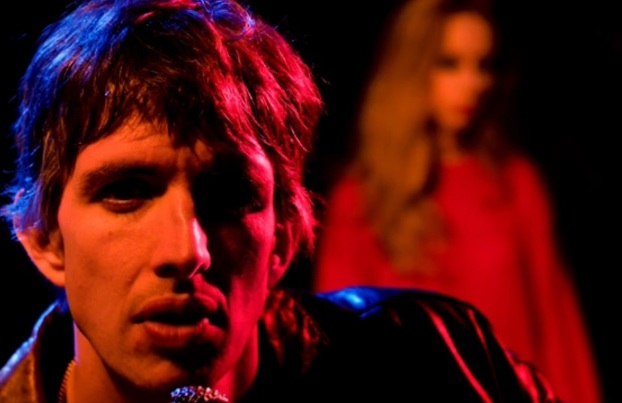 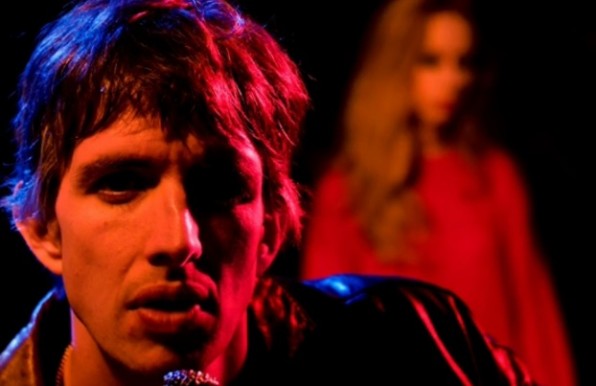 In support of their tenth LP, X, the always unpredictable post-rock pioneers Trans AM are returning to the UK in November with a run of their multi-faceted live shows which are becoming something of legend between both their contemporaries and fans alike. Louder Than War brings you a brief live preview ahead of it.

With the release of X the band demonstrated that they’re refusing to rely on their legacy as innovators, opting instead to continue to break down the established modes of songwriting – even if they did establish those modes themselves. They are a simply astonishing band so don’t miss an opportunity to catch them and their mysterious and synthesised take on post-rock live at the dates listed below. Louder Than War will particularly be looking forward to the Belgrave Music Hall in Leeds on November 9 where support comes from that city’s own psychedelic sludge band NOPE and the heavy prog sounds of Monsters Killed by Laser.

Trans AM will also be playing a number of European live dates throughout November: