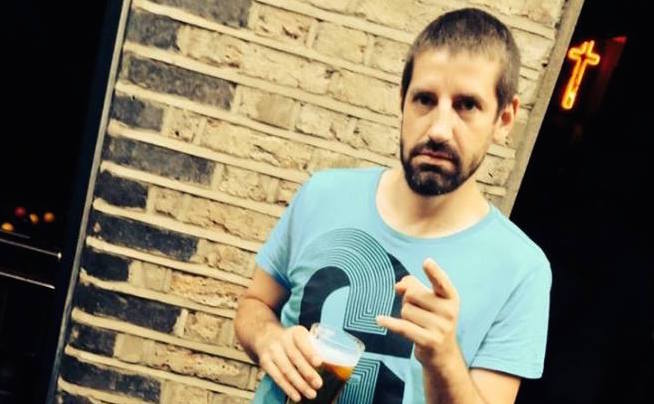 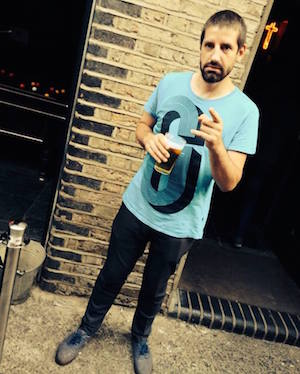 Does it seem like a quarter of a year since we last heard from Mat Motte and The People That Hate Him? That’s because it is.

A lot has changed since then in the life of the former Mower frontman. ‘Summer Song’, July’s gloriously upbeat and sunshiney tribute to all things English and scorchio, is about to give way to rather more morose – though no less brilliant – new material. Kind of what you would expect from a skewed singer-songwriter who must surely rank among Britain’s very best. Oh, and totally in keeping with this godawful weather that we’re having.

A double A side of ‘Lame’ and ‘High Maintenance’ will come out on Plethora Records on December 8 with an album to follow.

You can watch the shocking and sad video for ‘Lame’ in our exclusive premiere, right here. It’s typical Mat Motte stuff. Some might say it goes too bloody far! See for yourself:

London folks can catch Mat Motte and the People That Hate Him in action at the Buffalo Bar in Highbury on October 21.

Mat Motte can be found online here: matmotte.com. He is also on Facebook at matmotte, and he will tweet at you, if you let him, from @matmotte.