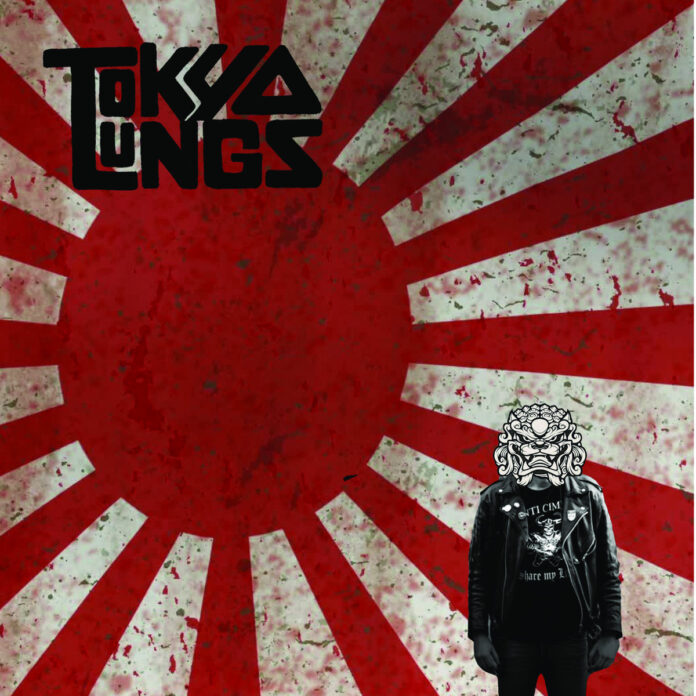 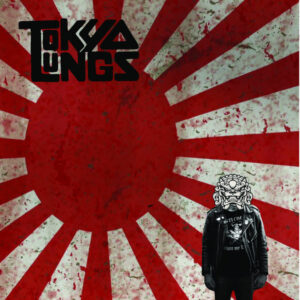 A new punk project from East Anglia blasts out 9 hardcore songs in 8 minutes with a huge nod to the scene across the water .

James from Kibou records takes the problem out of finding music to release by forming as many bands as he can. With Shouter-in-Chief James and Duracell bunny Simon from The Domestics* involved I looked at the name and artwork and guessed this was gonna be a homage to Japanese Hardcore (see Pissing on Perfection). I was wrong.
*James also does PI$$ER/Dis-Tank/Bring the Drones and Simon drums for Casual Nausea.

Whilst there are a few riffs straight out of 80s Japan, over all this is more in the vein of that 80s Boston HC sound exemplified by SSD and Out Cold. Take a deep breath, off we go. Rage, rage, thrash, thrash and in less than a minute we are done. Next song.

With the very British accent, it has something in common with Ripcord and Violent Arrest who pulled off the Boston sound so well with a UKHC signature. In fact, James’ vocal delivery does at times sound quite close to Steve Hazzard from those 2 bands.

If I chuck in some West coast (of America) references like Off and Black Flag I should have put you in the right zone. There’s the odd injection of discordant yet oh-so-right guitar that Greg Ginn made his trademark and a lovely Sabbath style riff opens up the final track just to break things up. So it’s fast riffs and fast drums switching pace with short breakdowns and a lot of shouting. 9 songs in under 8 minutes is the way this stuff should be done. And a 7 inch is the perfect format for music like this – some would argue it is THE format that defines punk rock. Trying to stretch to an album risks a certain amount of repetition or filler.

300 copies were pressed up and a load went on pre-order so if you want it, get in quick. You snooze you lose!

Tokyo Lungs are In Your Facebook (See what I did?)